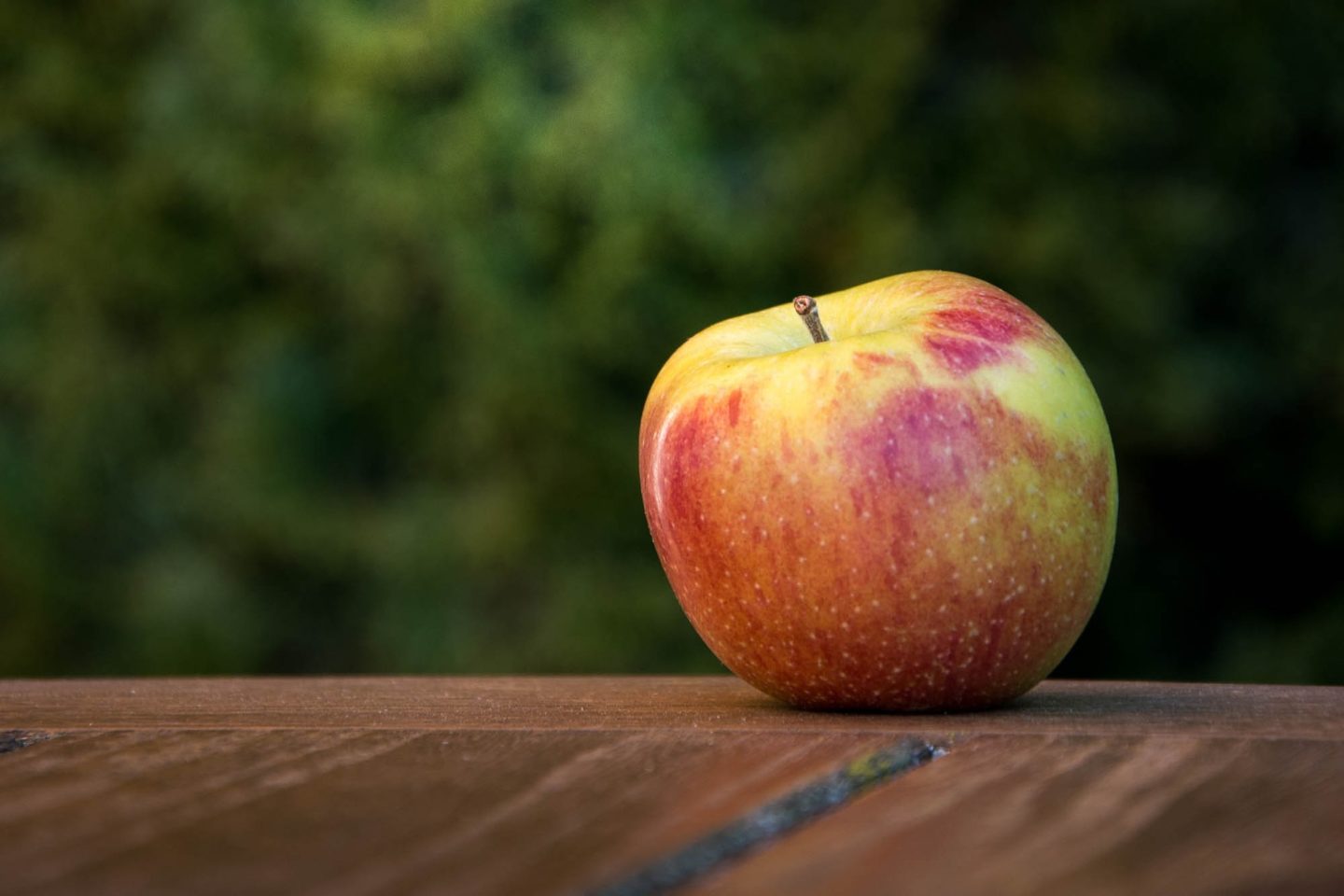 I propose to do at least three things with this distinction. First, attitude ascriptions will tend to resist substitution of coreferential expressions only when we have in mind representational acts. Second, reference should be thought of as an act, an element in some larger representational act, the theory of which already assumes the notion of a singularly representational state of mind. But I will only focus on the third and final item in this short post. This is the idea that the distinction affords us with a useful category of strongly or profoundly implicit attitudes. I call an attitude profoundly implicit if it is one for which its possessor lacks the capacity or conceptual resources to represent in the performance of a representational act.
Is it really possible to believe something while lacking the capacity to represent that belief? Intuitively, one could only believe that colonialism is the product of white supremacism if one can somehow represent this very belief in language or thought. But this intuitive idea is highly misleading. Or so I argue in Talking About, mainly in Chapters 3 and 4.
Assume, for example, that belief is in fact graded in the sense that believers only ever believe something to a degree on a scale between 0 and 1. I now believe that it is going to rain tomorrow. But we can easily imagine a case where I believe this, and I can represent myself as so believing, but I am as yet unable to conceptualize scales, degress, or a belief having any relation to such. Finally, assume that as a matter of metaphysical fact, I now believe-0.91 that it will rain tomorrow. It seems to follow that this belief is profoundly implicit because I cannot represent it to myself or others in representational acts.
Many philosophers would argue that meaning is easy. They say that the introduction of complex intentions is superfluous in a theory of meaning. All we need, depending on whom you ask, are conventions, expressive acts, or maybe norms or rules governing certain types of interactions. I do not think meaning is easy in this sense and that if we want a theory of the mature human capacity to perform representational acts, we are bound to look for a theory trafficking in complex communicative intentions. How can this be so? I will briefly mention one reason here. Representational acts are designed and planned by intellectually sophisticated organism like ourselves to be received and interpreted by other minded creatures, creatures we take to have similar or related capacities. If we talk to rocks we are probably really talking to ourselves in some sense. Communication with children or artificial minds may involve some complications, however.
There is a simple distinction which plays many important roles in the book. This is the distinction between representational states and representational acts. To simplify, I will focus only on belief as an example here, and assume that belief can be modelled as a specific relation to a proposition with a truth condition. Anyway, being in a state of belief that p is one thing and performing acts – internally or externally – whereby one represents the belief that p is another. The most compelling way to see this is to compare the two in terms of intentional control. On most accounts, I do not have direct intentional control over my beliefs. If I register strong evidence that p is true, for example in perception, I will normally and automatically end up with the belief that p. If I see an apple in front of me it is hard to avoid believing that there is an apple in front of me. Nothing could be further from the truth when it comes to representational acts. I can easily say that I do not believe that there is an apple in front of me, whatever the case may be about my actual beliefs.
Link to the book.
After the first three chapters I start, in Chapter 4, to develop a theory of representational acts as, essentially, communicative acts. And it is on this basis that I think we can derive a fruitful and mechanistically respectible notion of referential competence. An act of referring singularly to an object should be explained in terms of its contribution to the normal operation of the more general capacity for performing communicative acts. I will end this post by saying a few words about the strategy behind Chapter 4.
To be clear, I am not endorsing the view of belief in the example. I just think this is a simple enough case to convey the general point relatively quickly. I try to spell out more compelling examples in Chapter 3. The moral I wish to draw, ultimately, is just that there is a category of profoundly implict attitudes, which most theorists should acknowledge, and that confused beliefs of the kind described in the post from yesterday (and in Chapter 2) are naturally assigned to exactly this category. Moreover, I believe this vindicates my theory of the mental state of confusion even on very strongly representationalist theories of mental architecture.
Anyway, the audience-directed design of speech acts implies a degree of deliberative control. If I catch myself using a certain nickname for Joe in your presence, I might stop mid-sentence, and correct myself, implying that I did something which did not fit with my plan of action. If we want a theory of this capacity, we better be able to capture this and related features.