Readers of Gray will recognise this book as a postscript or coda to Straw Dogs: Thoughts on Humans and Other Animals, the 2002 bestseller in which he elegantly dismantled the history of western philosophy – with its illusory faith in our species living somehow “above” evolving life and outside the constraints of nature. That book aimed its fire particularly at the prevailing belief of our time: that of the inevitably steady forward progress of humankind brought about by liberal democracy. When the book came out, as George W Bush was demanding “regime change” in Iraq, it struck a particular nerve. In the two decades since, its argument that the advance of rational enlightened thought might not offer any kind of lasting protection against baser tribal instincts or environmental destruction or human folly has felt like prophecy. 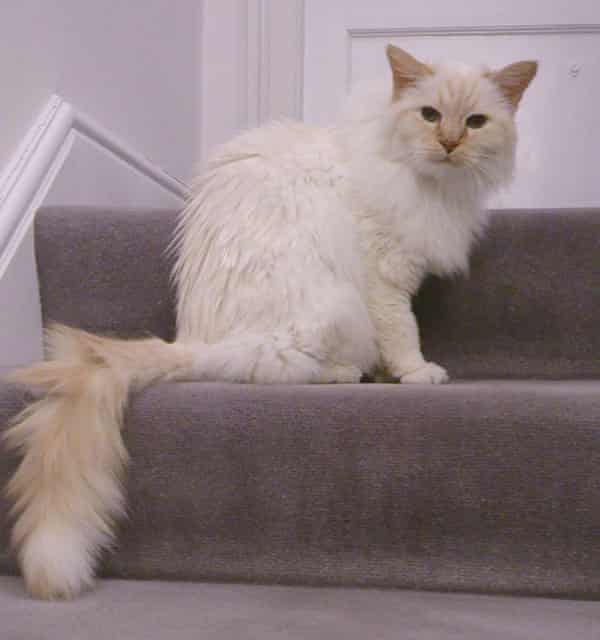 That lack of interest in holding on to particular stories has led Gray over the years to some curious places politically. He grew up in a strong old Labour house on Tyneside, where his father worked on the docks as a carpenter and his mother kept the home. Witnessing that close community being broken up in the 1960s – Victorian streets bulldozed, and residents moved into brutal “utopian” housing schemes built under the criminal Labour council leader T Dan Smith – gave Gray a lasting distrust of all grandiose projects selling the idea of progress.
Gray believes that humans turned to philosophy principally out of anxiety, looking for some tranquillity in a chaotic and frightening world, telling themselves stories that might provide the illusion of calm. Cats, he suggests, wouldn’t recognise that need because they naturally revert to equilibrium whenever they’re not hungry or threatened. If cats were to give advice, it would be for their own amusement.