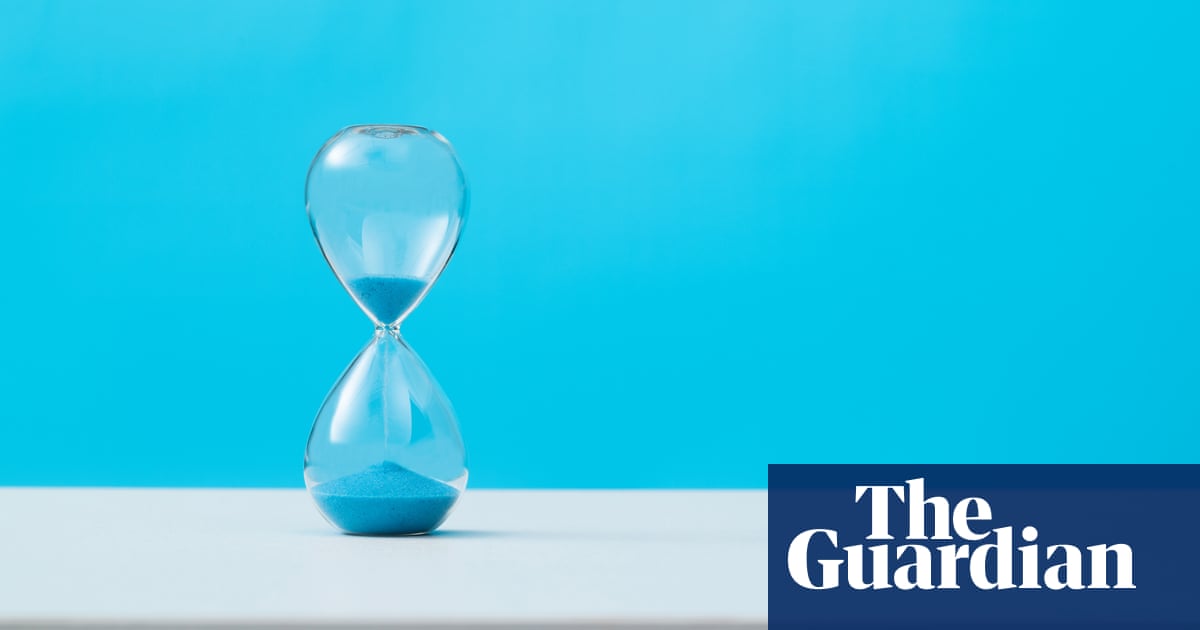 It’s hard to shake the outlook entirely. But getting older helps, because the awareness that time is drawing to a close makes it increasingly untenable to live for the future. At 20, it’s easy to imagine that real life hasn’t properly begun, but at 40, it’s a bit of a stretch, and at 60 it’s plainly absurd. And so it becomes ever easier to face what was true all along: that this is real life. That there’s no impending moment of truth when you’ll finally feel in a better position to do whatever it is you really want to do with your time – and that the only viable moment in which to do it is right now.
But I’ve never met anyone who found this remotely consoling. It would be one thing never to have been born in the first place. Once you’ve been born, you’re invested, whether you like it or not. And getting older is thus inevitably a matter of getting nearer and nearer to the certainty that, any day now, your finite time will run out before you’ve done more than a handful of the limitless number of things you could in principle have done with it, or spent more than a tiny flicker of time with the people you care about the most. Elliott Jaques, who went on to coin the term “midlife crisis” – but “now suddenly I seem to have reached the crest of the hill, and there stretching ahead is the downward slope with the end of the road in sight”. “Downward” is the right word here, for multiple reasons, one of which is the implication of acceleration. As if it weren’t cruel enough that your time is running out, you’ll also experience your dwindling months and years as passing more quickly as you age. So you’ll have less and less time, and each portion of that time will feel less long.

Arguably the most useless observation ever made by an ancient Greek philosopher – putting aside, for now, Pythagoras’s theory that fava beans contained the souls of the dead – was Epicurus’s argument that we shouldn’t fear death, because we won’t be around when it happens. Nobody gets upset about the fact that they didn’t exist before their birth, he reasoned, so why feel bad about the fact that you won’t exist again soon?
In the second half of life, though, there’s much to be said for abandoning the fight against the truth. A central feature of the modern experience of time is that we focus too heavily on instrumentalising it – on dwelling exclusively on our future purposes, hurrying through our lives to some point at the end of the day or the week when we can finally relax, or for some further-off moment, like when you finally get on top of your to-do list, or when the kids leave home, or you retire from work. The result is what’s been called the “when-I-finally” mindset: the sense that real fulfilment, or even real life itself, hasn’t quite arrived yet, so that present experience is merely something to get through, en route to something better. The person stuck in such a mindset, wrote John Maynard Keynes, “does not love his cat, but his cat’s kittens; nor, in truth, the kittens, but only the kittens’ kittens, and so on forward for ever to the end of cat-dom”.
What’s truly noteworthy about the awareness of finitude, though, isn’t the fact that it eventually grips most of us by the throat (at any age between about 35 and 65, according to Carl Jung, the great explorer of the “second half of life”) but that we manage to stave it off for so long. After all, from the viewpoint of the cosmos, a 10-year-old who is destined to live to 90 is only a tiny bit further from the end than they’ll be when they’re 80. It’s a testament to our evolved talent for postponing the confrontation with mortality that we manage to do all sorts of worthwhile things – launch careers, start families, acquire possessions, produce art – that we might forgo if we were paralysed by the knowledge that it would all be over so soon.
Four Thousand Weeks: Time and How To Use It, published by Vintage (£16.99). To support the Guardian and Observer order your copy at guardianbookshop.com. Delivery charges may apply. 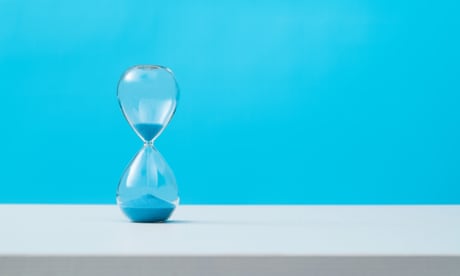