*My thinking about perceptual learning has been influenced by many people, including Dustin. But I am particularly indebted to Kevin Connolly and Adrienne Prettyman.
“We are, all of us, potential perceptual experts.”  (Dustin Stokes, Thinking and Perceiving, p. 234)
What I’m not sure about is how Dustin thinks of the difference between PL and CP aside from the agreed-upon differences. Sometimes it seems that Dustin thinks of PL as “…a strictly passive process of sensory reception…(165)…” where “repeated exposure to a stimulus kind improves one’s ability…to perceive instances of that kind…(109).” On this reading PL is the result of “mere exposure” rather than “content-sensitive training (208).” This puts PL very close to PD with the difference that PD is endogenous.

This latter picture is another way of being a pluralist about perceptual expertise. Some of our expert experience is, as it were, supply-side: it is supplied at least in part by cognitively sensitive processes. And some of our expert experience is demand-side: it is supplied at least in part by an environmentally sensitive process: a process sensitive to the practical demands of the environment the perceiver (contingently) finds herself in. Like CP, PL requires learning or training– not mere exposure – but the training need not be by instruction (though it may be). The world itself is often our trainer: if there are enough yellowjackets around, the world will train you to be a perceptual expert about yellowjackets.
I prefer this picture on naturalist grounds. Though it may turn out that humans are the only perceptual experts, we ought to begin with the assumption that perceptual processes are more-or-less continuous in nature given the kind of biological function Dustin and I agree perceptual improvement has. I’m not sure that non-human animals have cognitively sensitive changes in perception (though I wouldn’t rule it out). But I’m confident that they have changes in perception as the result of practice and experience that make them differentially sensitive to features and things in their environment that are important in their daily, practical lives.
I’m not sure whether or where Dustin disagrees with this picture, so let me set out some points I’m confident we do agree on. We agree that there are important distinctions between:
I’m grateful to discuss Dustin’s Thinking and Perceiving. I agree with him so much, about so much, that I hope our points of departure will be revealing. For example, in the quotation above, Dustin offers us all the promise of perceptual expertise, potentially. My own view is that we are all, already perceptual experts, but about the most mundane things: yellowjackets, stop lights, cupcakes, the quality of air before a storm. Moreover, I hold that much of our perceptual expertise is not cognitive. Finally, on my view, we begin our perceptual education from birth, learning from mothers, siblings, and peers; but our teachers include more than these: we are taught as well by the world itself.

A few clarifications: Dustin refers to CP as ‘perceptual expertise’ by contrast with PL and PD. I would like to leave it open whether some or many cases of PL are perceptual expertise (since I think they are). In addition, by ‘cognitive permeation,’ I mean the same thing as Dustin, and most, do when using the term ‘cognitive penetration’. There’s no difference in meaning; I just find the nomenclature of the rational penetrating the sensory…unsubtle.
Dustin and I agree that all three phenomena occur. We’re both pluralists. I’m no skeptic regarding CP. I agree that “…many cases of perceptual expertise are both richly perceptual and importantly cognitively sensitive (166).” We agree that CP is an intellectual epistemic virtue – it is an “epistemically-enhancing influence on perception.” I hold that PL is also an epistemic virtue, and for reasons I’ll go into below I suspect Dustin does not. We agree that the difference between PL and CP is that the latter is a cognitively sensitive perceptual phenomenon, while the former is not.
Few of us are radiologists or ornithologists or football players, but we’re all perceptual experts: it’s just that our expertise goes unnoticed, even by ourselves. Our mundane expertise allows us to accomplish the routine achievements of living an everyday life.
Other times it seems Dustin is thinking of PL along the lines I find most compelling: that like CP, PL differs from PD in being a: 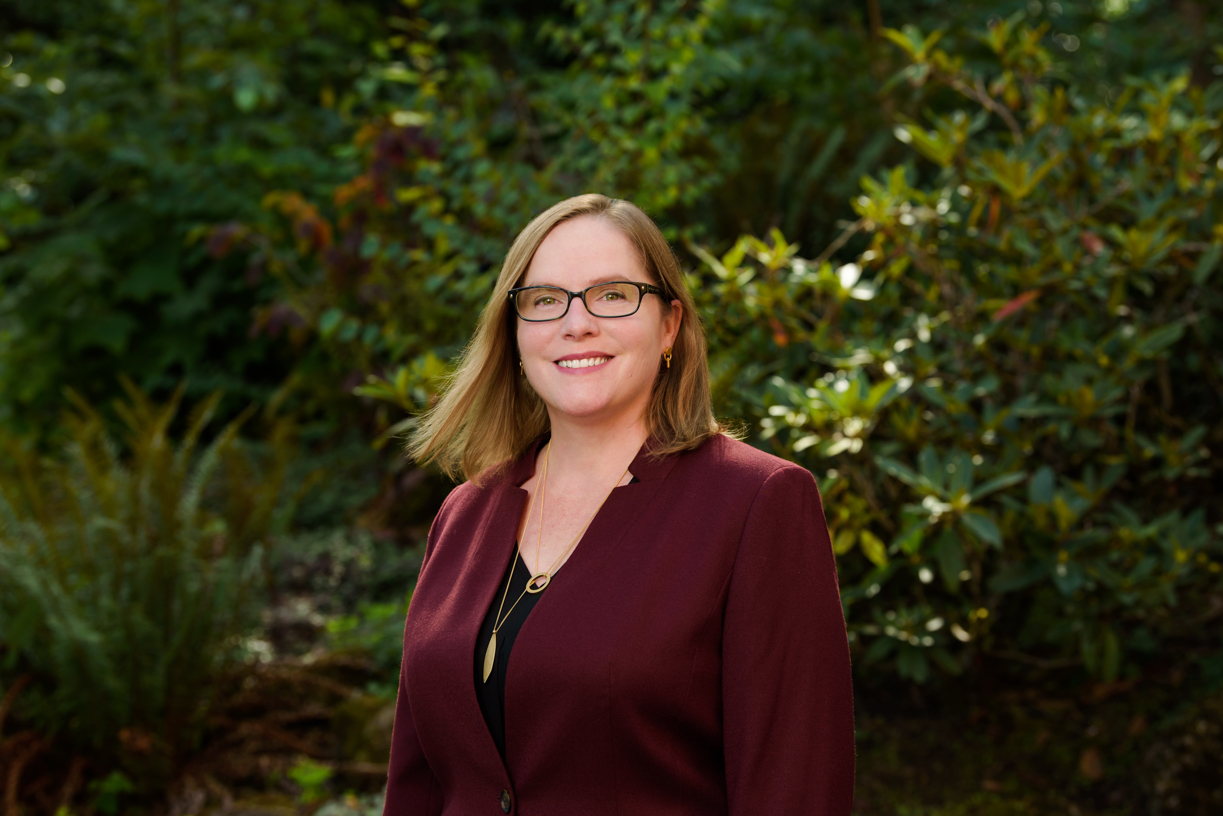