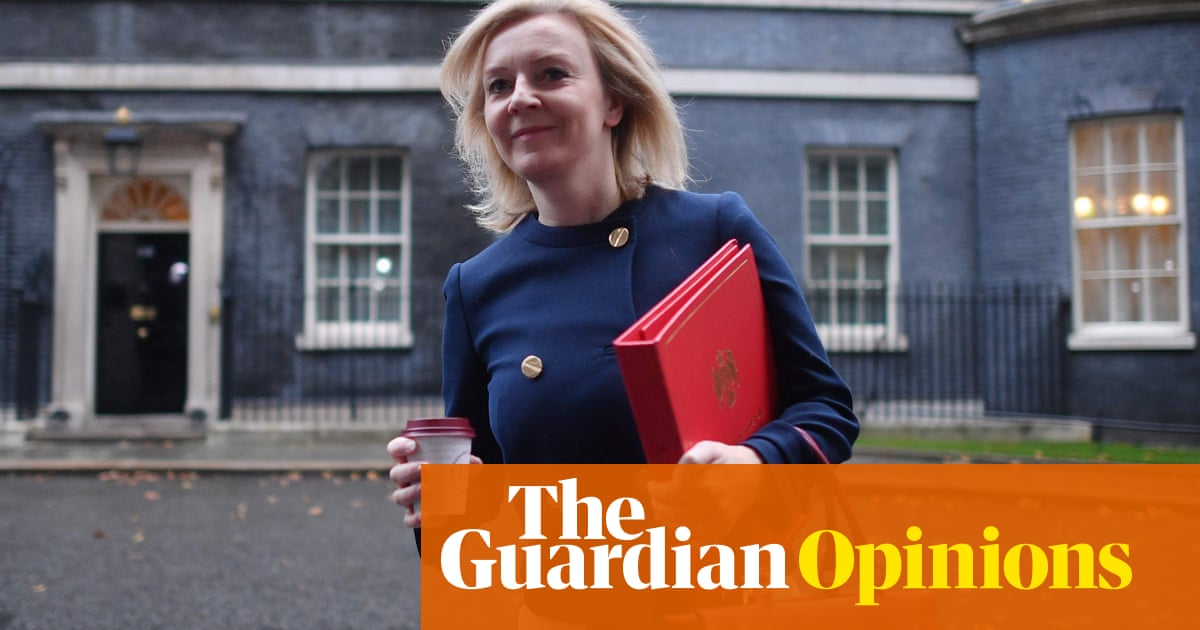 I would feel uncomfortable marking Liz Truss’s homework in public like this, except that she was never really trying to understand Foucault. In fact, on the right, it is a badge of honour not to understand or care about these thinkers – much as Dominic Cummings proudly dismissed “Oxbridge English graduates who chat about Lacan at dinner parties”. (In typical fashion, Cummings managed to signal both his own cleverness – he went to Oxford, don’t forget! – and his lack of familiarity with what actual humans discuss at dinner parties these days.) The Conservative party needs these lefty intellectual bogeymen, to act as a helpful shorthand for everything that they find most alarming and infuriating.
For a historian like myself, what is especially ironic here is that it is the contemporary right that tends to embody its own false caricature of “postmodernism”, falling back on interpretation and subjective feeling in response to uncomfortable accounts of our own history. Be careful what you wish for. On Thursday, academics across the country were bemused to discover that Liz Truss was talking about their work, although not in the way they might have hoped. In a speech called The Fight for Fairness, the equalities minister talked about her own childhood in Leeds in the 1980s, where, apparently, schoolchildren in were taught about racism and sexism, but – inexplicably – not how to read and write. “These ideas,” Truss continued, “have their roots in postmodernist philosophy – pioneered by Foucault – that put societal power structures and labels ahead of individuals and their endeavours.” According to Truss, “in this school of thought” – postmodernist philosophy? – there is “no space for evidence”, because “truth and morality are all relative”.
This is hardly a radical idea: when historians write about 20th-century Britain, our work isn’t merely shaped by the present; it is literally dependent on documents in archives created and maintained by the government according to the Public Records Act. Similarly, the apparently controversial claim that there is no “absolute” knowledge of the world is simply an acknowledgment that all knowledge is historically contingent: the things we think that we know now might be proven wrong later, just as things that people thought they knew for certain in the past might now seem “wrong” or odd or simply illogical. The “truths” we know about the world are shaped by who we are and the societies that we live in. None of this would seem to prevent Leeds from teaching its schoolchildren how to read.
Truss’s speech came in the wake of unforgettable headlines in the rightwing press lamenting that a painting in the Queen’s collection of the Battle of Rorke’s Drift – in the 1879 Anglo-Zulu war – would now be described as “connected to colonialism and imperialism”. This is demonstrably a rejection of objective truth. Rorke’s Drift was unquestionably a battle in the empire, but the papers were horrified that it might be described as an act of “colonial violence” because that would involve challenging our idea of what the empire really was. Similarly, adding detail to National Trust properties about their connection to slavery is bad, because this undermines British identity as the good guys and changes our understanding of empire’s legacies in Britain today, even if it is entirely accurate. For the right, this is not writing history, but “rewriting” history – which is suspect, because it chips away at their interpretation of the past, even though what is being added in these acts of “rewriting” is true. It’s not what Foucault would have wanted. But it might be what he would have predicted.
This isn’t the first time that postmodernism has been blamed for events beyond its remit. When Donald Trump won the presidency amid a wave of “fake news” – which he increasingly began to spread himself – many commentators who should have known better stroked their chins and ascribed this wisely to the rise of postmodernism. It seems unlikely that Trump would have read much Foucault at the Wharton School for Business in the mid-1960s. In fact, Foucault’s ideas about knowledge and power help to explain Trump’s rise to the presidency, and his manipulation of “truth” while in office is an interesting case study that I am sure will be covered in plenty of academic philosophy in the future. But Foucault didn’t cause Trump, any more than Isaac Newton caused the apple to fall from the tree when he discovered gravity. It is surprising to hear that Leeds City council was such a hotbed of Foucauldianism, even in the 1980s. But then again, Truss speaks without any evidence: this is not a remotely accurate description of the French philosopher’s work. When Foucault writes about the relationship between “power” and “knowledge”, he is describing the ways that, historically, power has reinforced itself by shaping and controlling knowledge – which, he would say, is always produced within the context of power structures.
There are many ironies here – postmodernism was a response to Marxism, not an embrace of it, and in fact has been described as the “cultural logic of late capitalism”. In many ways, the defining condition of post-modernity is neoliberalism, so there is no reason for Conservatives not to embrace it. But for politicians, “postmodernism” has become one of those zombie ideas that cannot be killed by facts, no matter how many times academics explain that it does not in fact mean what they say it does.
Academics in the UK have been known, in moments of weakness, to look wistfully across the Channel at European politicians, who seem so cultured, and so intellectual, compared to some of our Westminster grey suits. Wouldn’t it be wonderful, they think, to have politicians who really kept up to date with academic scholarship? Who enjoyed talking publicly about philosophy or history or art? Imagine if our political class read Foucault! 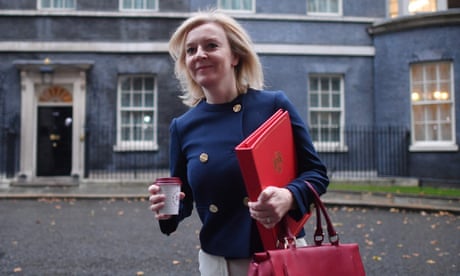