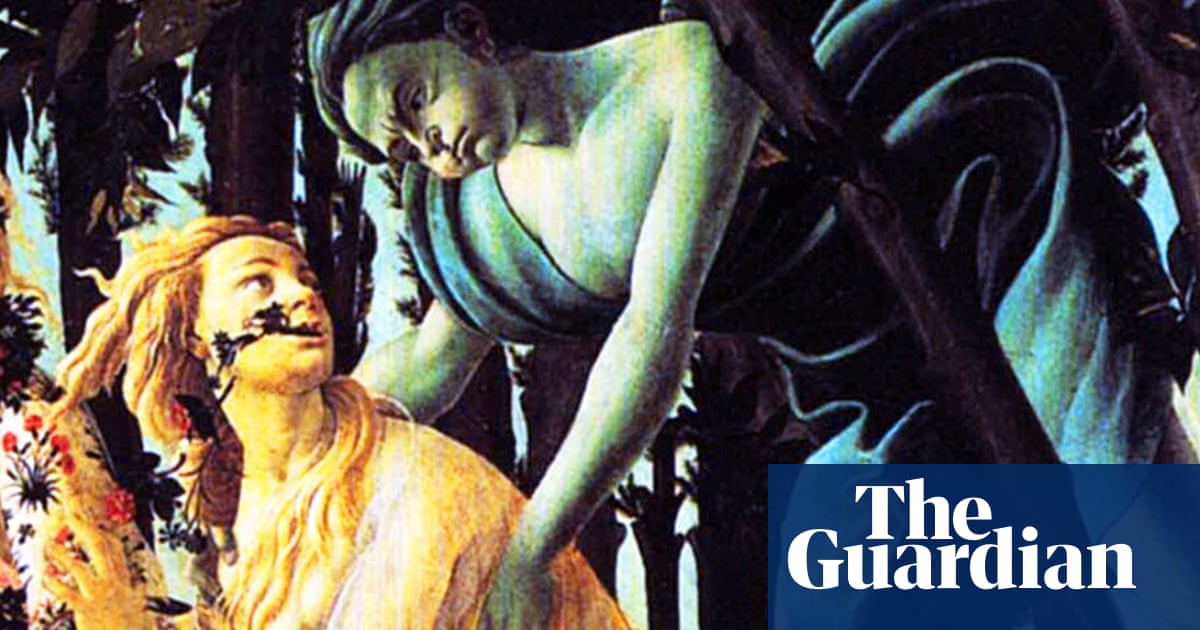 These experiences have provoked something of an existential crisis in me. I still feel an optimistic outlook is, fundamentally, the only way to keep going – otherwise what’s the point? How can I find a comfortable and balanced place in my mind and heart to settle?
I’ve been an optimist my whole life, with a rugged dedication that even I can see is, at times, questionable. My optimism mainly rests on a belief in the inherent goodness of people and, in many ways, I haven’t been disappointed. But over the last few years I had to face the fact that most of my significant relationships have been abusive and, clearly, there’s a tonne of evidence of hatred, ruthless greed and intolerance everywhere at the moment. Do you have a conflict, crossroads or dilemma you need help with? Eleanor Gordon-Smith will help you think through life’s questions and puzzles, big and small. Questions can be anonymous. *************************************
But we will never find satisfactory proof that it will all be alright in the end. It is impossible to insulate the optimist’s beliefs from the doubt caused by hurt and inaction and tragedy and death.
Hope isn’t as easily deterred by evidence that goodness sometimes falters, because hope isn’t about evidence. It’s about possibility. Staring into the possibility of other people’s badness makes us rooted to the spot, transfixed with the worst interpretations of what’s going on around us. Looking back into imagination and possibility gives us something else to focus on; it tears our eyes from the void. Don’t look for proof. Look for hope.
Eleanor says: I am like you. Or at least, I used to be. I was doggedly, irritatingly, Pollyanna-swallowed-a-bubble-of-sunshine optimistic. I ran a blog called “Keep Smiling” and told people to count their blessings. I thought there were always reasons to be grateful, even if there weren’t always reasons to be happy. Then, like you, I discovered the ubiquity of abused power in relationships and in globally life-threatening problems and have been unable to look away since.
So the trick is to stop looking for proof. The thing we need to keep going isn’t belief – it’s hope. And hope is a choice; hope doesn’t mind what has happened ‘til now, because hope lives in the thought the next moment might be different and better.
The problem is there probably just isn’t a settled fact of the matter. There is just too much – there are too many people, too many actions, too many years in our lifespan in which to do both wretched and holy things to each other. And there’s too little information about what other people are thinking and feeling, too little opportunity to see what would have happened if we’d been put in bad situations, or raised with cruelty and without opportunity.
It will drive you mad to keep looking for a settled verdict about whether things, or other people, trend towards the good. It will lock you in paranoia: but how do I know? But couldn’t you be lying? Won’t it just go away? We are not given very many gifts in this life. One way to destroy the ones we do get is by asking them to stand in as proof of something bigger – to ask a relationship to prove people are fundamentally good; to hope that a stranger who helps us cross the road proves that there are pure hearts out there. It sets them up so they cannot fail to disappoint us, and then the disappointment only raises our need for the next thing to prove that it will all be all right in the end.

Ask us a question

It’s an accidental glance into the void. Because if bad things are going to keep happening, and if no one is completely trustworthy, then grief and dejection aren’t only inevitable, they’re rationally compelled. But having glanced into the void it’s hard not to stare; we get preoccupied wondering whether things are evil all the way down. 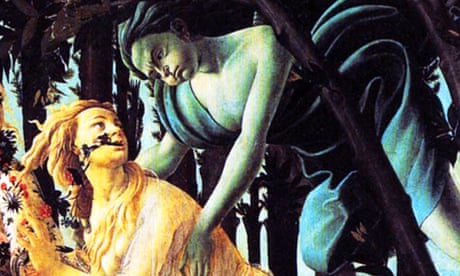