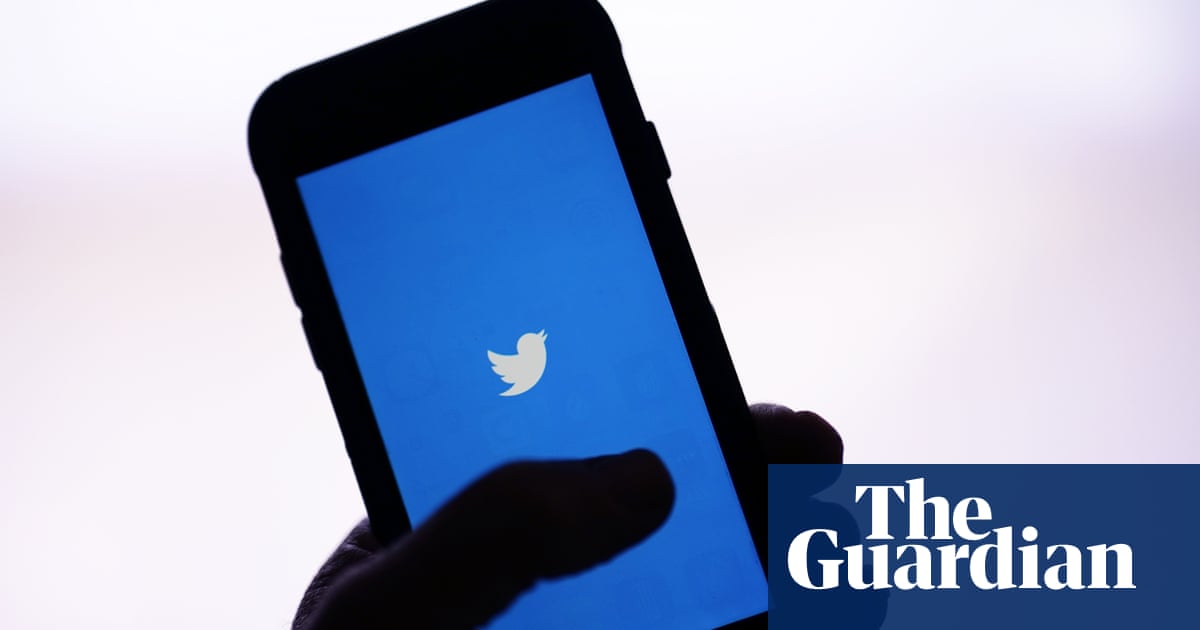 When my father was in his 90s and had lost most of his sight, I became a live-in carer and his Guardian-reader. The first thing he wanted read to him each morning were the funny brief letters. Like Ian Grieve (Letters, 27 December), he said they raised his spirits and set him up for the day.
Elizabeth Bailey
Edinburgh
I’m sure that an old Wykehamist such as Rishi Sunak would never use the term “the hoi polloi” (Cartoon, 29 December). The “the” is redundant. As may he be soon?
Terence Jowett
Beckenham, London Having read of Andrew Tate’s attempt to belittle Greta Thunberg, it cheered me up to hear of his arrest. What did surprise me was to read that his vile Twitter account had been reinstated after a ban (Andrew Tate put in 30-day pre-trial detention in Romania after arrest, 30 December). I’m still waiting to get my account back after being mildly rude about Nadine Dorries.
Sue Boulding
Baschurch, Shropshire
As a former philosophy student who does his own ironing and bakes sourdough bread but doesn’t clean the house, I’m having a serious identity crisis reading the brief letters at the moment (Letters, 27 December). Just who am I, and where do I belong?
Dr Mark Wilcox
Holmfirth, West Yorkshire 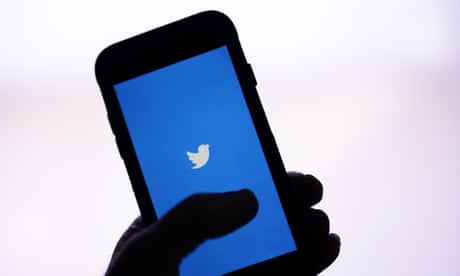