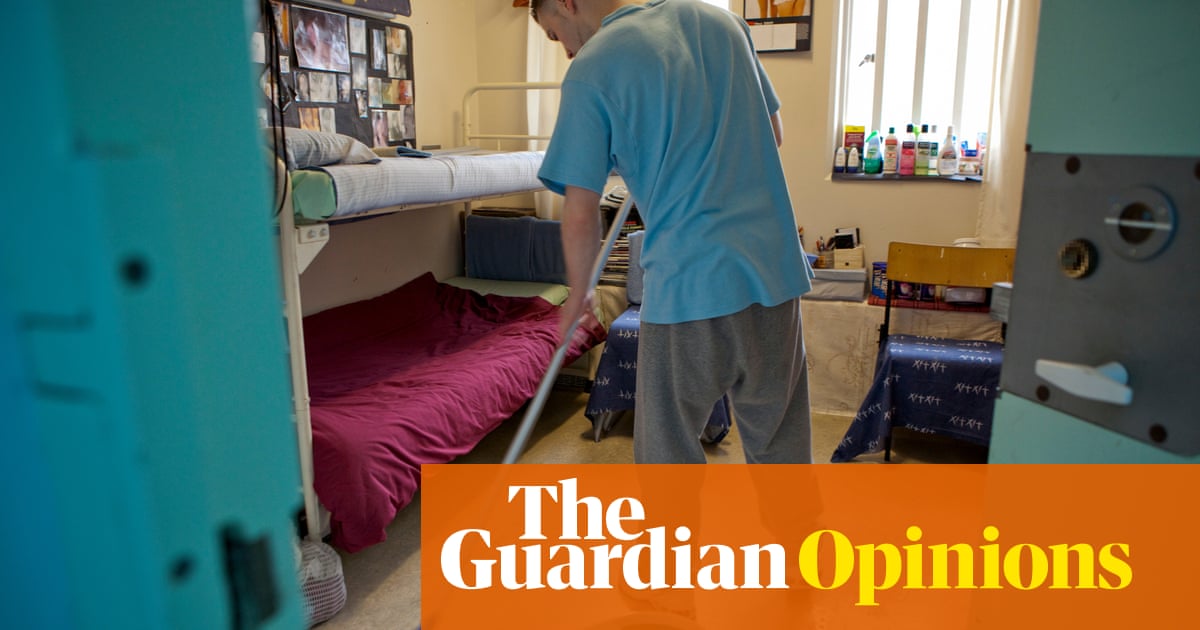 “Never allow yourself to get pissed off,” Omar said. “Last week the screws said in the morning they was about to unlock us, but they actually kept us banged up the entire day. The kid in the next cell was banging his door and screaming to be let out. He don’t stand a chance in here.”
But what do I do with my outrage before something as towering as prison? When I see that both the Tories and Labour are promising to be tougher on crime, I get a familiar, sinking feeling. A few weeks ago, I asked my students in an adult prison what they thought about anger. There was a man in the group called Omar. He had a thick neck from the benchwork he had done in the gym, and a bubbling grey scar that spread up his throat. He was in his early 30s, and had begun serving his sentence when he was a teenager. He was where Ivan would be in 15 years’ time. “What do you do instead?”
“The ancient Roman philosopher called Seneca once give his brother advice about anger,” I said. “His brother had said to him that surely a good person should get angry at injustices.” Omar sniggered. I continued, “Seneca replied that anger is eager to punish. For that very reason, it’s ill-fitted for punishing.”
The arguments against imprisoning children are well established, yet our government ignores them in favour of policies that play to the rightwing press. In 2020 Boris Johnson made it easier to try children as adults. I’m 36, and one of my students, Ivan, is 18. By the time he finishes his sentence, he will be a year older than I am now. In some sessions he passionately disagrees with everything everyone says, wildly contradicting himself in the process. On other days he’s mute, and has a faraway look in his eyes. He hasn’t got enough years behind him to be able to scale the sentence that is ahead of him.
On my way home from children’s prison, I keep remembering things such as when I first moved out of home into a place where I got to be myself, or a relationship I had in my 20s that taught me kindness. Ivan won’t be allowed to have these experiences. The system demands his personal growth and yet stunts it at the same time. It’s bitterly unfair.
We discuss subjects like identity, freedom and nature. As we talk, a 15-year-old with scars down his inner forearm flicks through a newspaper looking for images of women in bikinis. Another boy, who won’t have any sexual contact with a woman until he is out in seven years, throws homophobic insults at the boy next to him.
One morning when I was 14, I met my older brother as he came out of prison. His frame was more filled-out than normal, after a few months of regular meals. We walked into town and he told me he was serious about not going back inside this time. An hour later, on the high street, the police stopped us and searched him. I knew my brother didn’t want me to protest to the officers. If I did, the police might target me too. Even if they didn’t, I would just be left scolded by my own futile indignation. I let my anger sink and waited for it to be over.

This summer I started teaching in a prison for children aged 15 to 17. The glass in the windows is an inch thicker than it is in adult prisons, and the chairs are weighted so they cannot be thrown across the room. Children’s prisons are among some of the most violent, though I don’t want to focus on the gruesome details – it only bludgeons the reader into apathy. Many of the children are Black or from a minority background, grew up in poverty or in care, have high levels of special educational needs, and have been excluded from school. It’s painful to see children who have been failed so many times in their early life be disposed of once they themselves fail.
For the past six years I’ve taught philosophy in prison. My presence there also sometimes requires tact with officers. I recently had to smooth things over with a guard because some of my students had laughed at him for not being able to pronounce “philosophy”. I wanted to make sure he would still unlock the men in time for the start of my class the next week.
“Isn’t it unfair that you were locked up all day?”
I told myself “it is what it is”, when I was 14 and the police had stopped my brother again. It was a way of getting through it. For Omar, it still is. Typically, boys like Ivan will spend several years banging their cell door until they give up and yield to this mantra too. The truth is that moral anger about our prisons is a rare and fragile thing. Those unaffected by the system seldom have reason to feel it. Many in the system have to resign theirs. It has taken me decades to be able to claim my own. If you feel anger about our prison system then you’re feeling something precious. Do not let it go.
“Have patience,” Omar said. “One day I won’t be in here. But the screws – they’ll have to keep coming here for years after I’ve left. They’re the ones who should be pissed off.”
Omar shrugged. “It is what it is.” 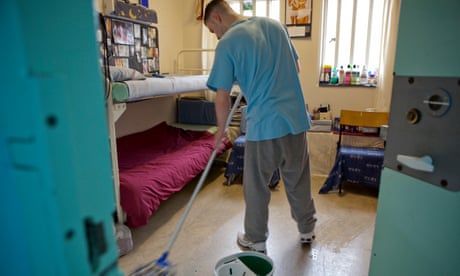