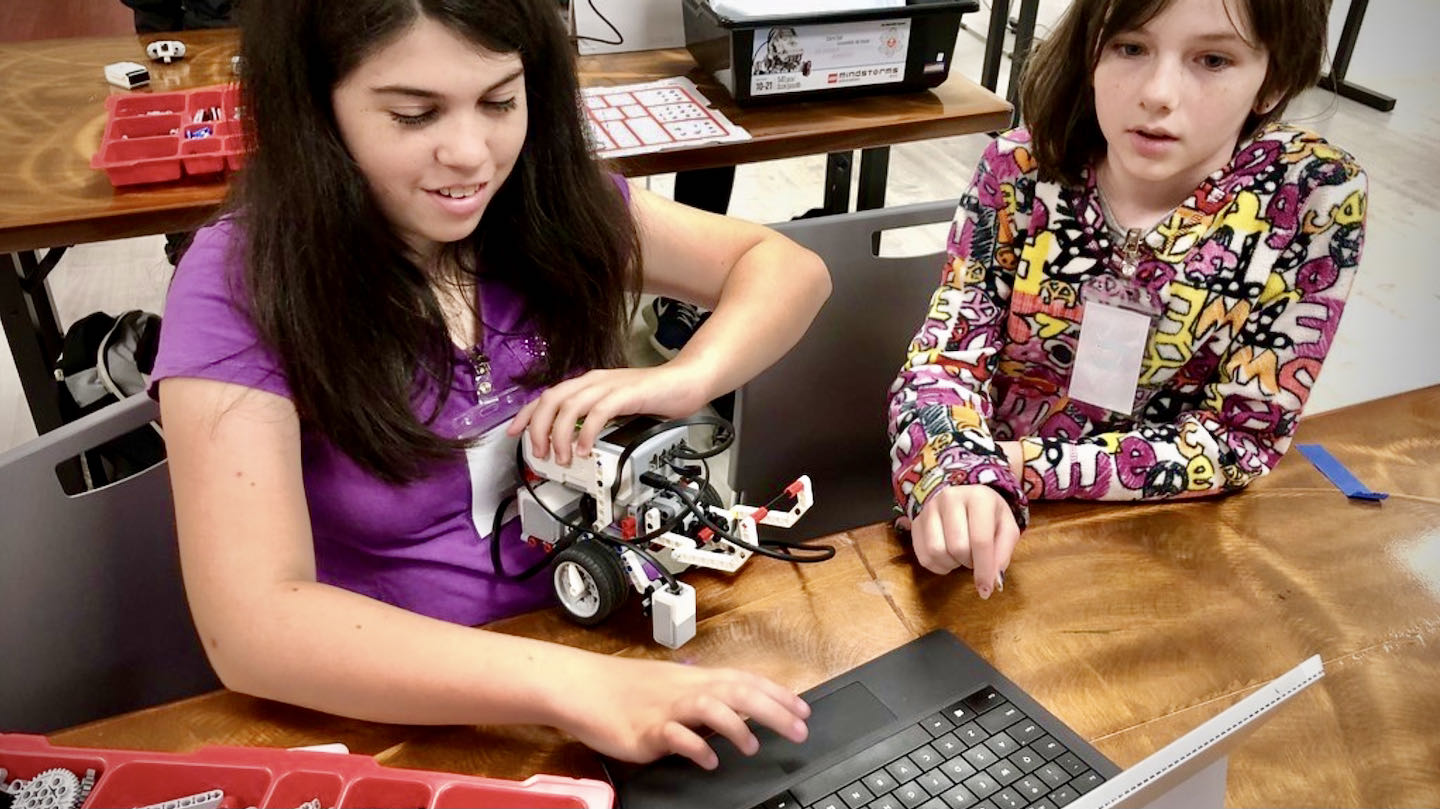 As explained in the previous post, one very rich area of inquiry concerns the extent to which normative theories of causal reasoning, from both philosophy and elsewhere, successfully characterize how, as an empirical matter,  various sorts  of subjects (adults, children, non-human animals) reason. This has been explored by psychologists and other researchers but many of the results are less well-known to philosophers than they should be. These results matter not only for their intrinsic interest but for at least two other reasons. First, as noted previously many philosophical theories of causation make (in addition to whatever other claims they make) what look like empirical claims about how people will in fact judge and reason and experimental results are relevant to the assessment of these.  Second, although as acknowledged in Causation With a Human Face (CHF), there  is no direct entailment from (i) how people in fact reason to (ii)  how they ought to reason, results about (ii) can sometimes be brought to bear on (i) if certain additional assumptions hold. To take just one possibility,  suppose we find , as an empirical matter that that people’s causal reasoning sometimes (but not always)  embodies feature X,  that when this is the case their reasoning is successful when evaluated in terms of goals associated with causal reasoning  and that when their causal reasoning does not embody X, it is less successful. Particularly if we can see, via mathematical or empirical analysis, how X contributes to success, this provides some support for the normative appropriateness of employing causal reasoning embodying X and puts some pressure on normative theories according to which X is irrelevant to how we should think about causation or according to which incorporation of X into causal reasoning is a mistake.  For example, although a number of philosophers reject a role for proportionality considerations (in the sense of Yablo, as discussed in a later post) in causal judgment, people’s judgments are, as a matter of empirical fact, influenced by such considerations and it is fairly straightforward that judgments incorporating such considerations do better at serving goals associated with causal reasoning.