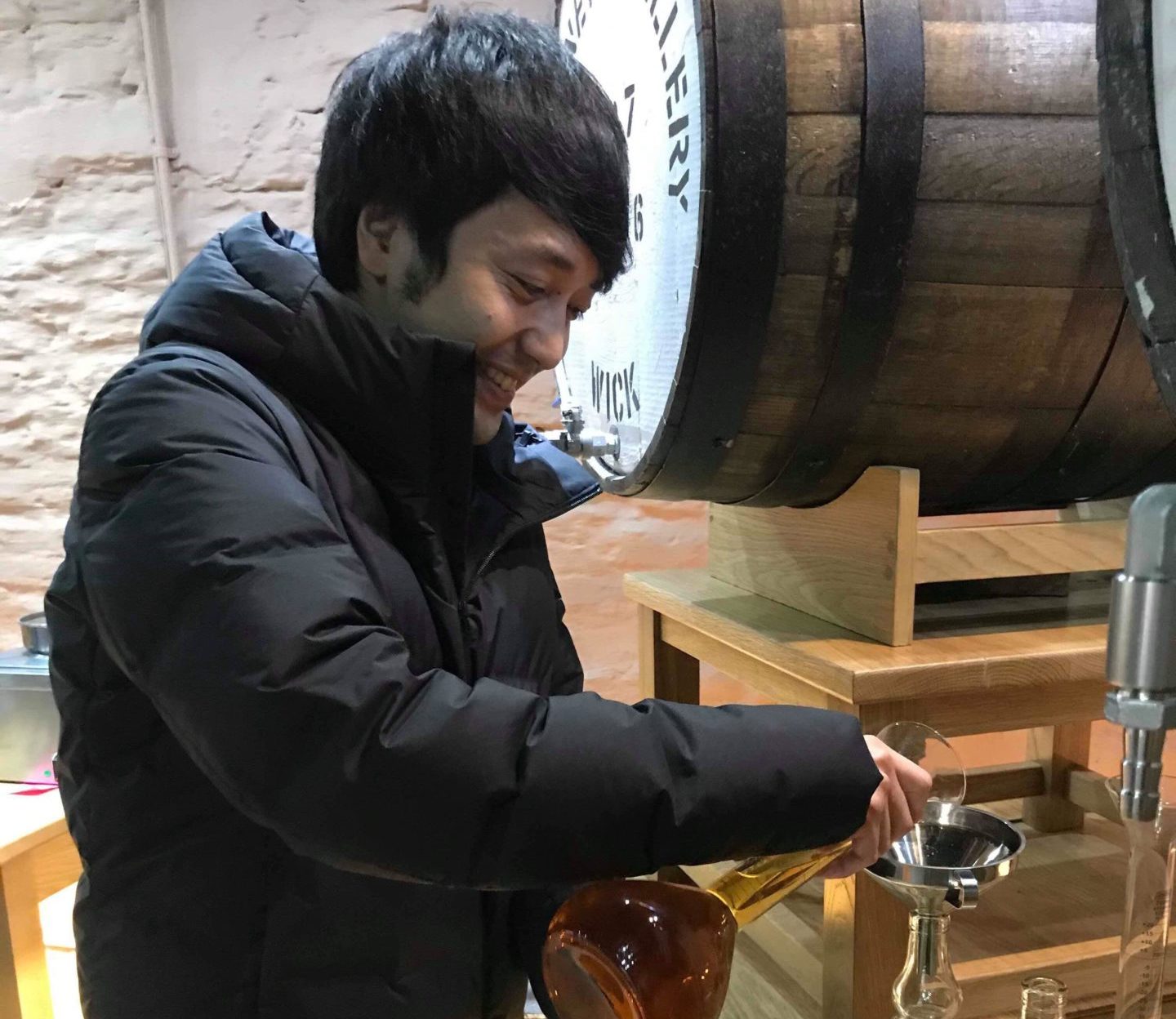 The second point concerns the scope of contents to which perceptual experiences are supposed to provide immediate justification by themselves. Smithies claims that

We tend to think that presentational phenomenology should serve to explain the epistemic appropriateness in question: we seem able to explain whether and why one’s commitment to the presentation of the truthmaker of P is epistemically good by appealing to the fact that she is perceptually presented with it. However, if presentational force is just a phenomenal character that is identical to the property of representing P as being presentational, then the presentational force cannot account for the epistemic appropriateness of representing P as such.
Your background beliefs affect what you know, and what you have justification to believe, on the basis of perceptual experience (p.118).In this third post, Takuya Niikawa and Yasushi Ogusa discuss the phenomenal sufficiency thesis defended by Declan. Here is the link to the recorded discussion, in which Declan responds to Takuya’s comments.Epistemic justification depends not only on your total experiential state, but also on your total doxastic state. Phenomenal duplicates can differ in which propositions they have epistemic justification to believe owing to differences in background information stored unconsciously in memory (p. 206).

This commentary presents two points about the phenomenal sufficiency thesis that Smithies argues for:

The question is, what can explain the epistemic appropriateness of representing P in such a way that it seems to the subject that she is presented with the truthmaker of P? It seems to us that representing P in that manner involves a commitment to the presentation of the truthmaker of P. If so, we would be tempted to ask whether and why the commitment is epistemically appropriate.

Every perceptual experience provides immediate, defeasible justification to believe some content in virtue of its phenomenal character alone (p. 91).Welcome to the Brains Blog’s Book Symposium series on Declan Smithies’ The Epistemic Role of Consciousness. In this series, seven critics discuss the book with the author. The critics are Kengo Miyazono, Lu Teng, Takuya Niikawa & Yasushi Ogusa, Brie Gertler, Thomas Raleigh, and Tony Cheng. From April 26 to May 1, we will post each critic’s commentary and the recorded discussion one by one on the blog.
Takuya Niikawa (Kobe University) and Yasushi Ogusa (Chiba University)