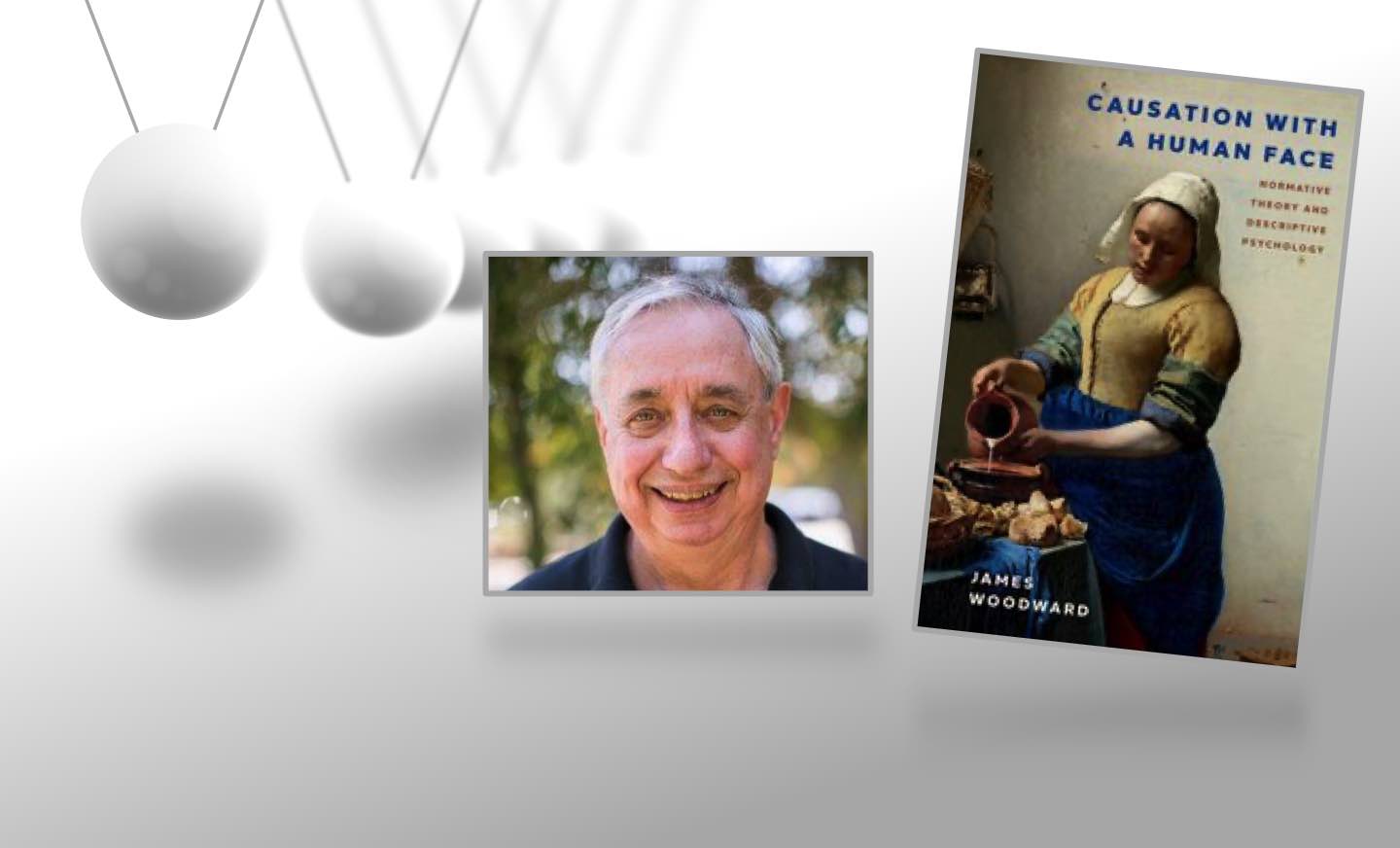 As this example illustrates there are often complex and interesting relations between normative and descriptive theories in this area (and I believe in the study of cognition more generally) . On the one hand, we can ask, regarding a normative theory, whether as an empirical matter people conform to it at least to some significant extent.  In fact a great deal of recent empirical work on causal cognition suggests that this is so for normatively defensible theories — causal cognizers are “rational” to a substantial extent in their judgments and reasoning. At the same time, finding, as an empirical matter, that people’s causal reasoning exhibits certain features can prompt us to ask whether there may be some normative rationale (perhaps not previously appreciated) for the presence of those features and, if this is so, lead to improvements in normative theorizing. CHF describes a number of examples of this dialectic– one is Patricia Cheng’s causal power theory in which certain patterns in ordinary subject’s causal judgments, previously dismissed as “irrational”, are shown to be normatively appropriate once one has a correct normative theory about such judgments. Assumptions about rationality can thus serve as a kind of bridge between  normative and the descriptive claims.