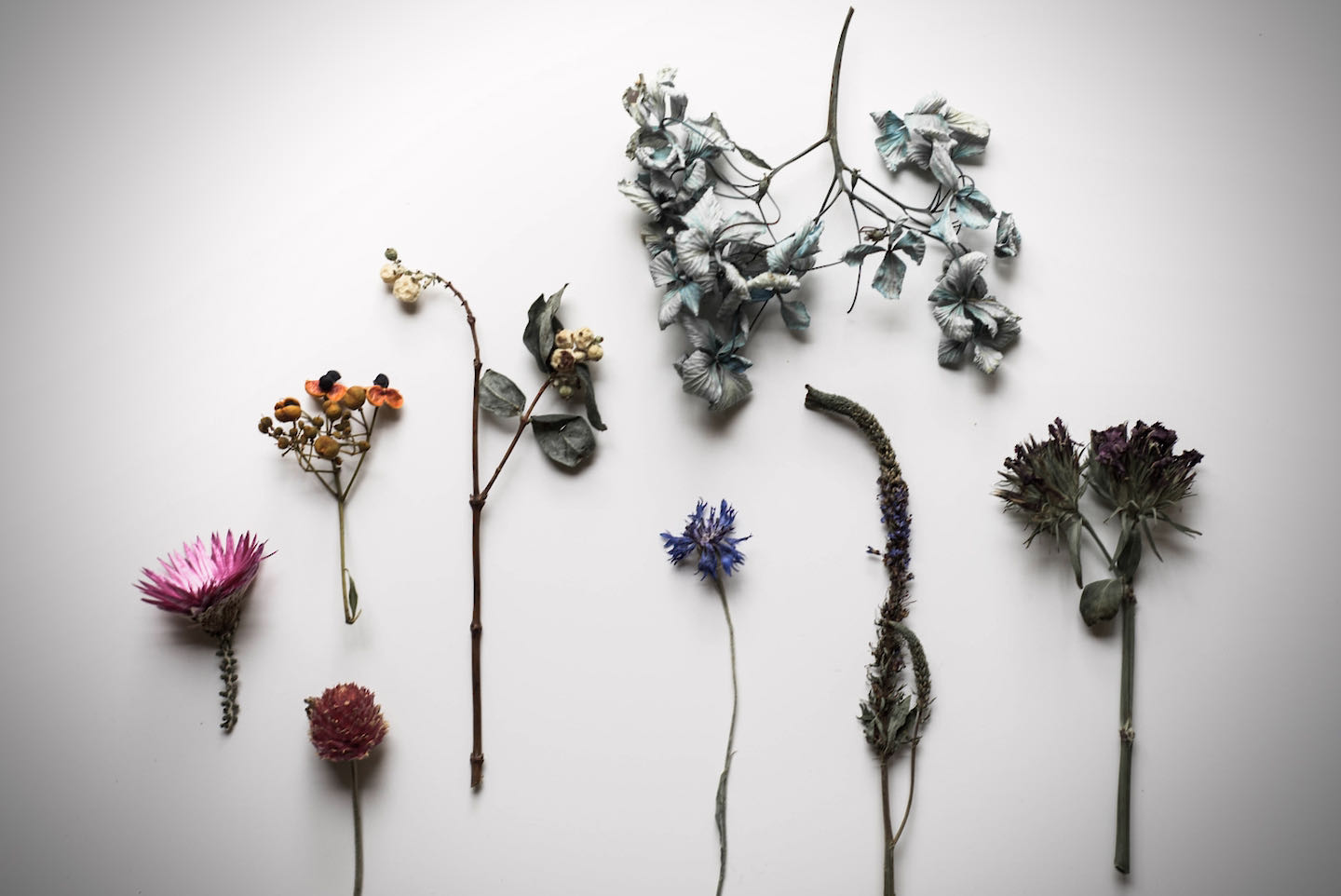 That’s the normative story but, following the methodology described in previous posts, we may also ask about the extent to which a preference for invariant relationships is exhibited, as a descriptive matter, in people’s causal judgments and whether it plays a role in the distinctions people make in their causal judgments. CHF argues that the answer to these questions is “yes”.  Chapter 6  of Causation With A Human Face (CHF) supports  this claim by arguing that  invariance considerations can be used to illuminate several  kinds of cases that have been discussed in the philosophical literature, including  causation by absence and double prevention relations.   Chapter  7 then discusses  additional experimental results that support a role for invariance based considerations  This post discusses the former (focusing, for reasons of space, just on causation by absence), tomorrow’s post the latter
Different sorts of such “other things”  give us different varieties of invariance. For example, one important variety of invariance has to do with stability of the X–>Y relationship under changes in “background  conditions”. If X causes Y and X would continue to cause Y as conditions in the background (roughly any factors that are not causally between X and Y) then to that extent the X–> Y relation is relatively background invariant. (Invariance thus comes in degrees, in contrast to the question of whether X causes Y at all, which seems to require a dichotomous, yes/no answer.) Borrowing an illustration from Lewis, if  shooting you through  the heart at close range causes your death, that is relatively invariant causation (Lewis calls it “insensitive”): even if lots of background conditions had been different (the weather, your health and income and so on) it is likely that such a shooting would still have caused your death. By contrast if I drop (D) a piece of paper from the top of a tall building and it lands in a certain position (X) in the street, then even supposing that D caused X, this relation is relatively non-invariant.  If the wind, the traffic and so on had been even a bit different D would not have caused X. As a general rule we tend to think of relatively invariant causal relationships as “better”, “more paradigmatic”, perhaps more explanatory and more worth knowing about than relatively non-invariant relationships. The normative justification for this preference seems straightforward– relatively invariant causal relations are more “exportable” to new situations with different background conditions and afford more extensive possibilities for manipulation and control.
Find Joshua Knobe’s comments about invariance and more in “Woodward on Invariance across Background Conditions“.
What accounts for our differential response to these two claims about absence causation? CHF claims that one of the primary factors influencing our judgments  has to do with the invariance of the candidate causal relations involved. In the case  of “Absence of food  (A) causes death (D)”   the causal relation between A and D is highly invariant. If one is deprived of food indefinitely one will die, regardless of variations in other background circumstances. Because relatively invariant dependency relations tend, ceteris paribus, to be regarded as paradigmatically causal, we accept claims about causation by absence when the relation involved is invariant. Contrast this with the meteor case. The dependence of whether I write this paragraph on whether I am struck by a large meteor is very non- invariant:  if any one of a number of factors had been even slightly different, this dependence likely would have been disrupted.  For example, if  my train of thought had been interrupted by a phone call,   I likely would have chosen slightly different words.
This empirical claim has a normative counterpart–it is normatively appropriate for us to distinguish among claims of causation by absence in the way that we do because it is normatively appropriate for causal judgment to reflect invariance considerations.
An important empirical observation is that people seem to differentiate among causal claims involving absences, regarding some as true but resisting others or at least regarding them as non-paradigmatic. Neither the view that absences are never causes or that they are always good candidates for causes as long as there is counterfactual dependence can accommodate this. If you are locked in  a room and deprived  of  access to food, it seems natural to judge that the absence of food caused your death. On the other hand, consider that if I had been hit by a large meteor five minutes ago , I would not have written this very paragraph. In fact I have not been hit by a meteor and I have written this paragraph. On a standard treatment of counterfactuals like Lewis’, whether I  write this paragraph is counterfactually dependent on my not being hit by a  meteor and thus the latter causes the former. This is not a claim that  most would readily endorse.
See Thomas Blanchard’s comments about invariance and more in “Invariance and Causation by Absence“.

Causation by absence. Philosophers have held very different views about whether absences can be causes. On the one hand a straightforward counterfactual account of causation appears to count absences as causes as long as counterfactual dependence is present, as illustrated below. On the other hand, as noted previously, some philosophers hold that for c to cause e a “connecting process” (for example, a process involving transference of energy and momentum) must be present between c and e.  Presumably no such connecting process can be present between an absence and an effect and thus such accounts conclude that absences cannot be causes.
As I understand it, invariance is a modal notion that carries  counterfactual commitments– it has to do with what would happen to a causal or counterfactual relationship if various conditions were to change. As suggested in a previous post, the fact that people’s causal reasoning and judgments are influenced by invariance considerations is one reason for thinking that they are not operating with conceptions of causation that are purely “associationist” .
A previous post  mentioned  the notion of distinctions within causation (or among causal claims). The general idea is that a relationship can satisfy a minimal “interventionist”  condition for causation (in the sense that X can be related to Y in such a way that some interventions on X are associated with a change in Y) but nonetheless differ along a number of other dimensions– these are what give us distinctions within causation. One such dimension has to do with invariance (aka robustness, stability, insensitivity etc ).  Suppose that X causes Y in the minimal interventionist sense just described. Invariance comes in many different varieties  but the common element  is that the invariance of such an X–>Y causal relationship has to do with the extent to which that relationship would continue to hold as various other things change.