Later Stokes writes, “Perceptual expertise is an epistemic virtue” (p. 182). This claim strikes me as a mistake. Perceptual expertise is narrowly domain-specific; virtues are not–whether they’re characterized as traits or faculties (Turri 2017). On a trait-based approach there’s no virtue of being honest about birds. The relevant traits are more domain general. Likewise, on faculty-based approaches, virtues are more general: intuition, memory, perception (or perhaps perceptual modalities: vision, audition, etc.). The enhanced capacity to recognize birds is too narrow to be a virtue.
“The conclusion of the previous chapter was that some cases of perceptual expertise are instances of genuinely theory-laden perception. And further, cases of perceptual expertise are cases of intellectual virtue, where the virtue resides in the expert’s cognitively sensitive perceptual skill” (p.217).
Huebner, B. (2016). Socialized attention and situated agency. MindsOnline: an open-access, online conference on topics in the philosophy and science of mind. http://mindsonline.philosophyofbrains.com/Sessions/2016- 2/

[Note: All citations are to Stokes (2021) Thinking and Perceiving (Routledge), unless otherwise noted.]
First, epistemic virtue requires allocating attention in ways that satisfy epistemic norms or foster epistemic ends. Having perceptual expertise in a narrow domain does not ensure that attention is allocated epistemically well. This could be because the agent’s expertise enhances recognition of an epistemically pernicious category or it could be because she excessively and narrowly nurtures some perceptual expertise to the detriment of epistemic flourishing more generally.
Northern Arizona University
References
In the final few chapters of Thinking and Perceiving, Stokes turns to perceptual expertise: an enhanced capacity for perceptual recognition or discrimination. In Chapter 6, Stokes offers a pluralistic account of the mental architecture of perceptual expertise, allowing for different mechanisms in different cases. In Chapter 7, he turns to the epistemology of perceptual expertise, offering an account in terms of epistemic virtue. While Stokes discusses cases of perceptual malleability that illustrate epistemic vice, to my knowledge, he never describes a case both as illustrating expertise and vice.
Turri, J. (1999/2017). Virtue Epistemology. Stanford Encyclopedia of Philosophy. https://plato.stanford.edu/entries/epistemology-virtue/
Byrne, B. (2006). White lives: The interplay of ‘race’, class and gender in everyday life. Routledge. 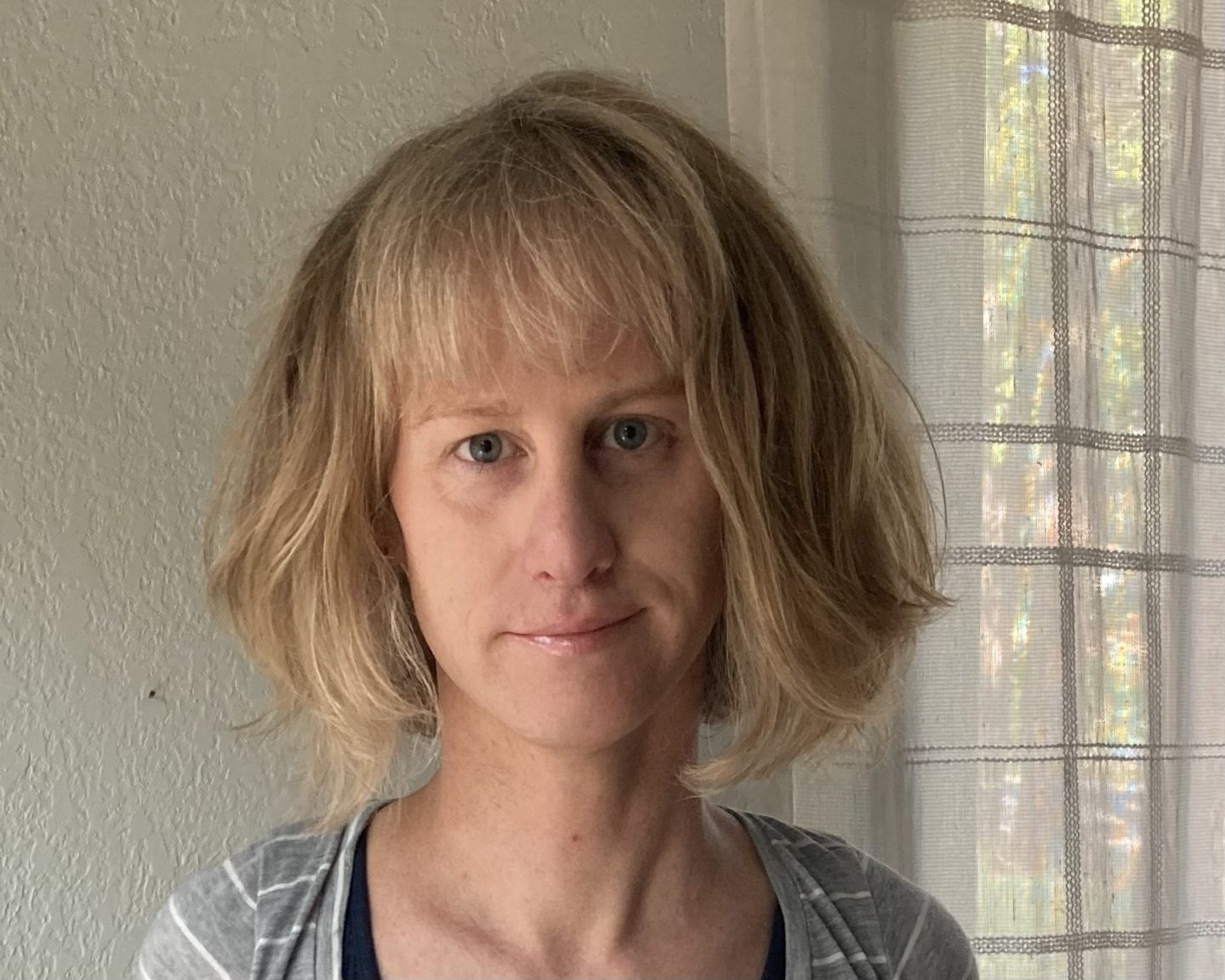