Humanism is not new to Australia, however. The Council of Australian Humanist Societies was founded in 1965. But Humanism Australia marks the first time that there has been a national humanist organisation for individuals to join, and which is focused on supporting them, says Nicholl. 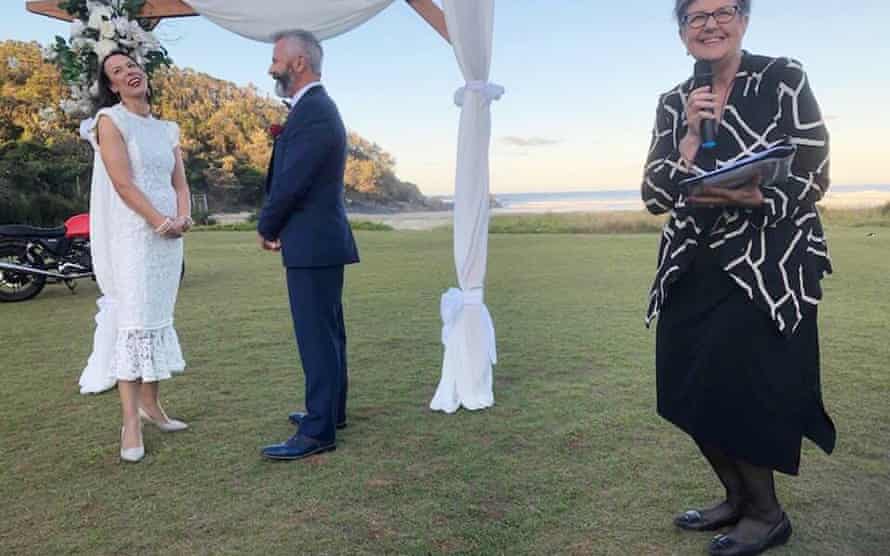 “This is not against the humanist point of view, but often I don’t think they appreciate the positive functions of religion,” he says.
Cant, based in St Leonards on the Bellarine Peninsula in Victoria, has conducted about 2,500 wedding ceremonies, and set up The Celebrants Training College.
Nicholl hopes to provide a vehicle that can give representation to those who subscribe to secularism in Australia, to create a more inclusive space.
It comes as the number of Australians who say that they have no faith increased to nearly one-third in the last 2016 census. A recent study found that seven in 10 (71%) Australians say religion is not personally important.
“Other issues which caused people to join were abortion and the cry for law reform, civil liberties, euthanasia, and religious indoctrination in public schools.”
Although humanists have no rituals or rites of passage, they still mark major life changes such as weddings, births, and funerals. 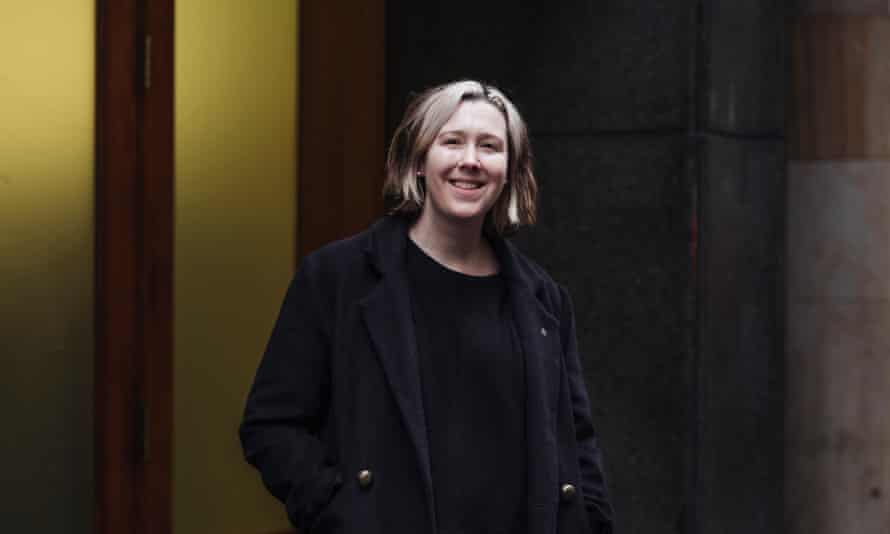 “I went from being a mild humanist when I started in that role to becoming a thoroughly convinced and committed humanist at the end of my tenure,” says Acton.