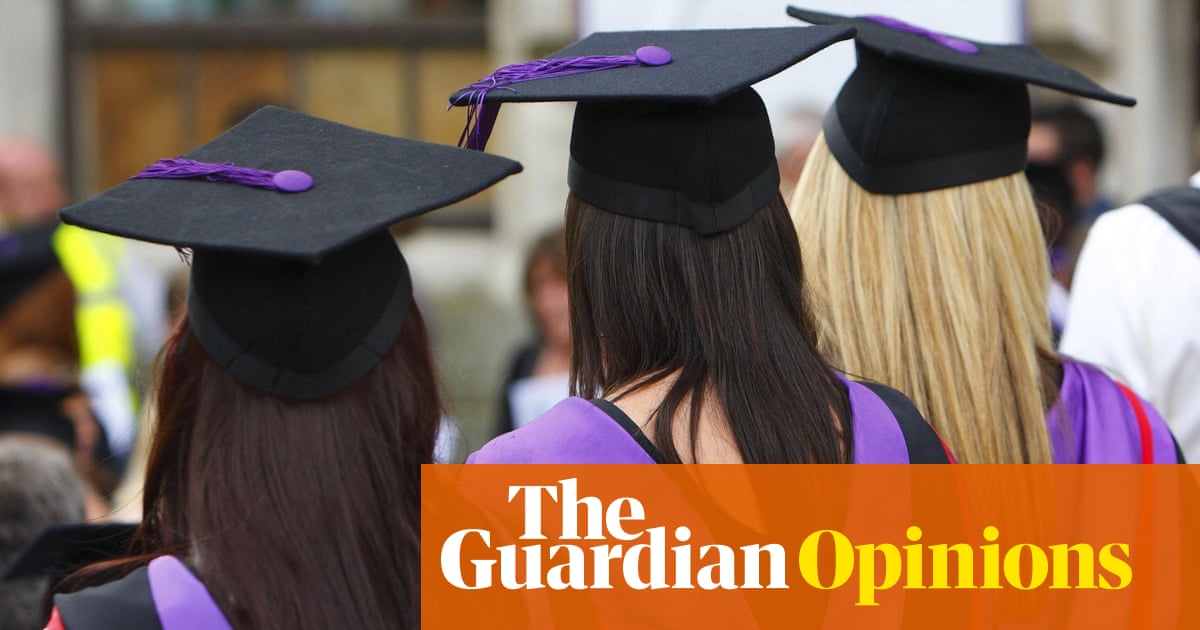 I learned this first-hand. In 1989, I was one of the earliest British students to participate in the scheme, which had begun two years earlier. Confusingly, I spent my autumn term in the Erasmus University in Rotterdam.
In an instant, the absurdity of British anti-intellectualism had been exposed. It was not that the Dutch student was taking himself too seriously but that our affected insouciance towards our studies was ridiculous. Now that six months or more travelling the world on a gap year is the (albeit suspended) norm, 10 weeks on the other side of the Channel may seem modest in comparison. But Erasmus allowed for a depth of engagement with other countries that no amount of carefree backpacking can equal.
I believed that continuing our membership of the EU was in our best economic interests, but that is not why I voted to remain; like many who wanted to leave, how international agreements affect GDP is not the be-all and end-all. For me, keeping the rights to trade and travel does not compensate for diminishing the privilege to engage and learn.
This concerned the matter as well as the manner of our studies. Philosophy in most British universities largely ignored 20th-century continental European philosophy. I may have known that there were more things in heaven and earth than were dreamed of in our philosophy, but reading Merleau-Ponty and Foucault I discovered that philosophy itself contained more than we dreamed of back home. My first inkling of this came when we were invited out for beers with some of our new Dutch peers. One asked me what my special interests in philosophy were. I was thrown. No one back home would ever ask such an earnest question about your undergraduate studies. I mumbled something about Kierkegaard, the subject of my dissertation. “Hhhhm,” said the student. “I think he was melancholic. What about you?”
Thanks to Covid, the neighbours haven’t been round for Christmas this year, and thanks to Brexit, in future we’ll be spending less quality time with our European neighbours too. The walls are going up again and no amount of trade windows can compensate for that.
It was fitting that the Berlin Wall fell while I was in Rotterdam. Erasmus was a symbol of the erosion of walls, the freer movement not only of goods and services but of people and ideas. This was always what mattered most about the European project. The Britain that we know and sometimes love today did not become what it is by seeking isolation.
The tragedy of the Brexit saga is that the case for the cultural value of EU membership was barely even made, for fear it would only fan the flames of nationalist antipathy to Europe. But since it was always a cultural battle, not an economic one, this amounted to a refusal to fight at all. Remember that the leavers’ rallying call was to “take back control”. The £350m a week to spend on the NHS was a detail, not the heart of the manifesto.
To the mercantilist Brexiteers, any losses incurred are mere trifles. Take the end of the Erasmus scheme, which enabled students to spend time in other member states’ universities. Compared with fish quotas and level playing fields this may seem like small fry. But a feast without the trimmings is just another meal, and a trade deal without cultural ties makes for a much shallower relationship with our European neighbours.
Other Erasmus students will have had different epiphanies. By becoming embedded in foreign universities, we see not only what is valuable in cultures we are often quicker to parody than to understand, but what is strange in ourselves.
• Julian Baggini is a writer and philosopher; his latest book is How the World Thinks
The idea that the European Economic Community (EEC), as it was then, was originally sold to us as nothing more than a trading bloc is a myth. When we joined the EEC in 1972, the then prime minister, Ted Heath, said: “The community which we are joining is far more than a common market. It is a community in the true sense of that term.” He explicitly said that it also concerned “social issues which affect us all – environmental questions, working conditions in industry, consumer protection, aid to development areas and vocational training”.
Johnson’s trade deal is a Christmas turkey with none of the trimmings that make it palatable. It’s like being given a gift voucher, a joyless credit note worth less than the present we wanted.
The prime minister offered the country a “feast” this Christmas but many of us still haven’t been able to digest it. The truth is it was never very appetising, not so much an oven-ready treat as a cheap ready meal. Boris Johnson’s trade deal does not bring “glad tidings of great joy” but final confirmation that a special relationship has been turned into a purely transactional one. 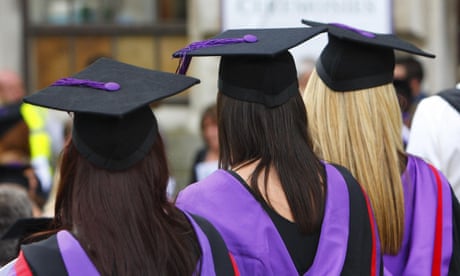