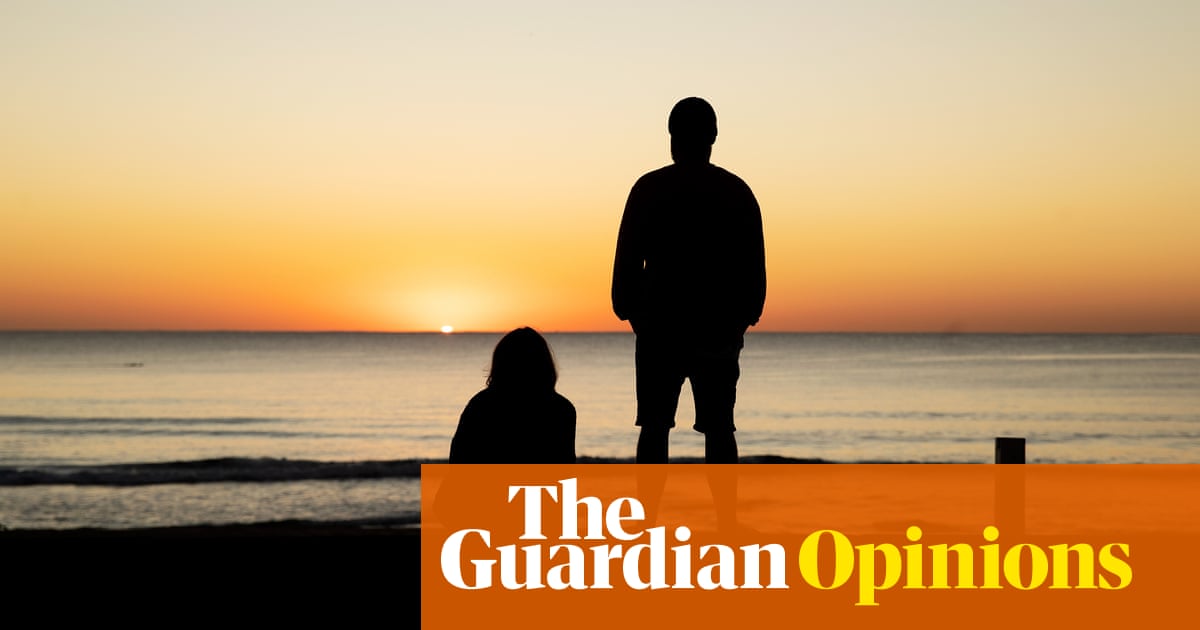 So we come to the end of our first plague year feeling like we’ve been hit by a truck, even if we’ve just been inside for most of the year doomscrolling and watching Netflix. We’re the lucky ones. By the year’s end more than 1.79 million people worldwide have now died from Covid-19.
At the start of the pandemic one friend said to me, “I thought nothing would happen much in our lifetime, it would just be fairly straightforward. But something did happen! It is happening!” He was full of astonishment (he was also full of coronavirus, but has since made a good recovery). Who, by the end of the era we call March 2020, couldn’t relate a tiny bit to Donald Trump’s plea, on 29 March: “I wish we could have our old life back. We had the greatest economy that we’ve ever had, and we didn’t have death.” Maybe you meant to get out of a stale relationship but put it off, and now you were stuck quarantining with them or maybe you were working overseas when the pandemic struck and now can’t return home, or maybe you gave up your job in February, intending to get a new one in March – and faced a year with no work on the horizon.
As well as showing us our systems, the pandemic also showed us ourselves.
You can just imagine them in Constantinople at the end of 541AD – the survivors of the Plague of Justinian saying to each other: “Well, that was GRIM!” If you got the disease, your body would be all lumpy and sore, then you would die. In the cities there was no room left to bury the dead, and the food supply was interrupted.
Or our brethren of 1347. That first bad plague year was just the start of a four-year run of Black Death, which claimed 200 million lives.
Every system, from supply chains to medical infrastructure to bureaucracy and governance, was tested during this pandemic. Every leader was tested, as was every citizen.
In the early days it appeared we were all in it together – and there was almost a cinematic, globalised aspect to the pandemic that made it seem like a story that unfolded with some sort of order. What was happening in Wuhan would then happen in Italy, would then happen in New York – and so on. Part of the horror and the wonder of that period was you knew exactly what was coming for you next by watching the foreign news. Want to know what you’re in for when your government imposes lockdown orders? Just ring your friend in Rome who’s been locked in for 30 days now.
almost everyone on the planet?

Ultimately the pandemic showed us how individual we all are – and how a mixture of chance, character, class, circumstances and choices you might have made years ago affected whether you had a good pandemic or a bad one. These choices acted like a hinge between your past and your very individualised experience of the virus.
But then of course the story fragmented, the narrative smashed into shards that meant no clear path could be divined from it.
And you can imagine them on New Year’s Eve toasting to 542: “Maybe this year will be better!” (Hint – it wasn’t.) Or those left bewildered and tired at the end of the first year of the Spanish flu. They’d just finished the first world war … And now this!
Were we heroes or hoarders? Lifters or leaners? Prone to freakouts or calm?
Not only did things happen, but the pandemic exposed what was already there but hidden in plain sight.
I’m sure everyone after their first plague year feels totally knackered.
The exhaustion is in part observing, absorbing and participating in a huge amount of anxiety, change, revelation, uncertainty, boredom, confinement, sickness and death. But the exhaustion is also the product of living through a momentous period in history. The exhaustion – and perhaps the sadness too – comes from saying goodbye to our old life.
We need to cut ourselves some slack if we can’t imagine staying up past 10pm on New Year’s Eve or can’t really muster much enthusiasm for the fireworks or listing our self-improvement resolutions.
Stoic philosopher Epictetus saw crisis as a way of unmasking who you really are: “Circumstances don’t make the man, they only reveal him to himself.”
With the exception of rapidly accelerating global heating, if you’re lucky the world mostly changes by increments – shifts so small as to be imperceptible.
But you’re here. And a new year is coming. 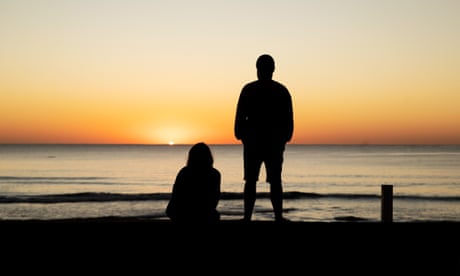