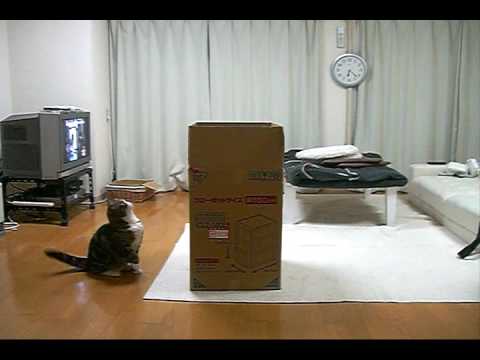 First, working on Feminist Philosophers has given me many opportunities to learn a lot. Sometimes I’ve become much more aware of areas in which I knew little. Disabilty studies has been one such.
There’s lots more to notice, but I am going to mention only a few.
I joined the blog about 4 months after Jenny began it. It has meant a lot of different things to me. One major meaningful feature has been the gendered conference campaign, which has also been extended to other venues, such as anthologies. Of course, applying the idea that there should be adequate representation of women has involved a lot of tedious counting. ‘One anthology in Ethics, fifty entries, three by women’ can’t usually be determined to apply in one look. Still, knowing we were addressing an often scandalous situation made it worth while.
When we started the campaign we were faced with a pretty grim picture: conference after conference with men-only invited speakers, volumes in which there were at most a few women. I had to remind myself that philosophy isn’t really a men-only field.
As we announced April 23, Feminist Philosophers is shutting down. This is one of a series of posts by FP bloggers looking back on the blog and bidding it farewell
Another important lesson I think most of us on this blog took to heart is: Don’t suppose you can solve problems in interacting with faculty by appealing to the administration. You could end up with a wrecked career.
Other issues I have had the chance to work out over several years. Through the blog I’ve really had a chance to think a lot about the role of institutions in what can make academic life difficult for women. For example, there’s mobbing.
In the workplace or in academia mobbing is group bullying. It is very harmful to the target
mobbed and also to the group doing the mobbing. It is very tempting in considering mobbing to ask who is at fault. However, people who have studied mobbing see the underlying fault to be more with adminstrations who encourage a wild west ‘might is right’ ethos than with the individuals citizens. It is hard to foster an atmosphere of respect if one doesn’t show such respect.
Finally, let me leave you with a sample of a feature the blog used to have. The Sunday Cat was started nearly 12 years ago, and I think the boom in cute cats on the internet was only just starting. Perhaps, indeed, we were among the innovators. The example below is of Maru, a very beloved cat on the ‘net.
Another thing I’ve come to think as we’ve discussed things is that appeals to intentions or lack thereof veryoften can’t adequately excuse ignorance. In a real sense, intentions may not matter. I think of this every time I hear Joe Biden discuss his touchy behavior. I fear he still fails to have done the work to understand why women have a space problem with grabby men.
As I look through the blog, there seems tobe so much that won’t become quickly date. Have a look!