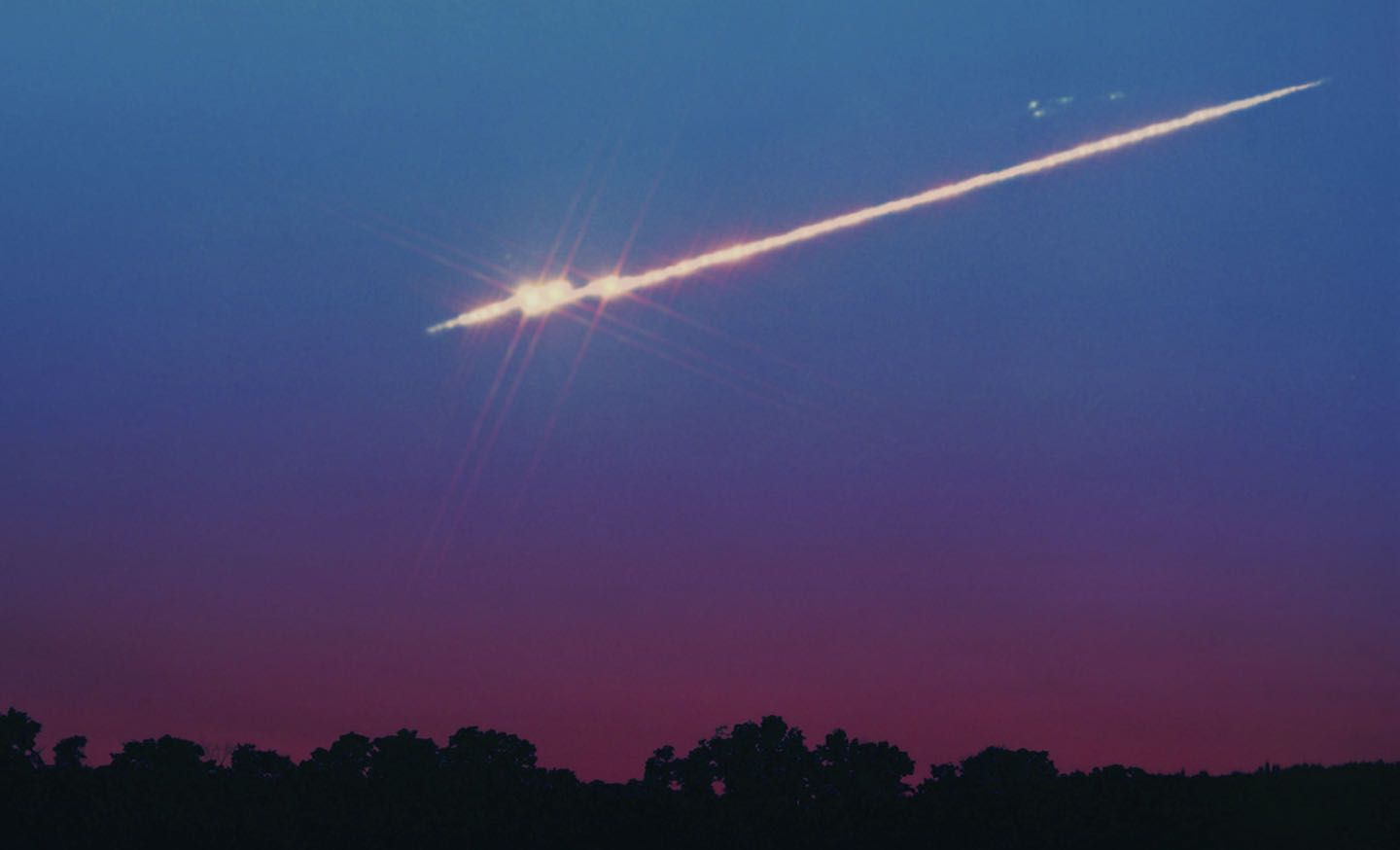 This issue, note, is intimately related to the question of the function(s) of actual cause judgments. One idea is that actual cause judgments seek to identify dependence relationships that are exportable to other circumstances and hence useful for future prediction and control (Lombrozo and Carey 2006; Hitchcock 2012). On that hypothesis, we should naturally expect actual cause judgments (including judgments about absences) to favor factors that are highly invariant under changes in background conditions. On the other hand, as far as I can see, the proposal does not predict a strong influence of normality considerations in actual cause judgments. A somewhat different hypothesis is that the goal of actual cause judgments is generally to identify appropriate targets of interventions that would alter the effect (Hitchcock and Knobe 2009). That proposal does give a central place to normality considerations in actual cause assessments, as abnormal factors are generally easier and more appropriate targets of effect-changing interventions. So disentangling the respective roles of normality vs. invariance considerations might contribute to shed further light on the question of what actual cause judgments are for. (Though one wrinkle here is that Hitchcock and Knobe’s hypothesis may in fact predict a preference for invariant relationships too. Suppose that c is a highly invariant cause of e. Then other circumstances besides c will be poor targets of interventions for changing e, for c’s invariance entails that e would still happen if those circumstances were varied. Provided that changing c would change e, we may therefore expect people to choose c when asked what caused e.)
Featured image via John Chumack
Besides invariance, another “distinction within causation” that Jim discusses in CHF is influence (in Lewis’s sense), which concerns the extent to which the time and manner of occurrence of the effect depends on the time and manner of occurrence of the cause. Invariance and influence are tightly related to one another, as Jim notes in the book, but they can nonetheless come apart. A causal relationship may obtain only in rarefied circumstances, and yet be such that once those circumstances are in place the cause has a high degree of influence over the effect. There is considerable evidence (much of it adduced by Jim himself, see e.g. Woodward 2010) that influence plays an important role in various aspects of causal thinking. Moreover there is a strong normative rationale for caring about causes that score high on influence since they enable fine-grained control of their effects. And interestingly, in the examples discussed by Jim those absences that seem more paradigmatically causal also have more influence on their effects. Not being hit by a meteor has very little influence on the content of Jim’s paragraph, whereas withdrawing food has a large fair amount of influence on the victim’s death. (The time and manner in which food is withdrawn will affect the time of the death, how long it takes, etc.) So one may wonder if and to what extent our responses to causal claims about absences might be explained by influence considerations rather than – or, more plausibly, in addition to – invariance.
Hitchcock, C. (2012). Portable Causal Dependence: A Tale of Consilience. Philosophy of Science, 79: 942-51.
Of course, in the end it is an empirical question how much invariance, normality and influence each contribute to explaining our causal judgments about absences. So my remarks only reinforce one of Jim’s points in chapter 6, namely that more systematic empirical exploration of the relevant issues would be welcome.
McGrath, S. (2005). Causation by Omission: A Dilemma. Philosophical Studies, 123: 125-48.
Blanchard, T. & Schaffer, J. (2017). Cause without Default. In Beebee, H., Hitchcock, C. & Price, H. (Eds.) Making a Difference: Essays on the Philosophy of Causation, pp. 175-214. Oxford: Oxford University Press.
Woodward, J. (2010). Causation in Biology: Stability, Specificity, and the Choice of Levels of Explanation. Biology & Philosophy, 25: 287-318.
Lombrozo, T. & Carey, S. (2006). Functional Explanation and the Function of Explanation. Cognition,99: 167-204.
One question raised by Jim’s discussion concerns the role (if any) of normality in explaining causal judgments regarding absences. Jim acknowledges in chapter 2 of CHF that considerations of abnormality (encompassing violations of statistical, moral and functional norms) play an important role in causal selection, and also grants that issues of moral responsibility and which possibilities we take seriously may play a role in explaining at least some of our causal judgments about absences (p. 292). Invariance considerations are supposed to constitute an additional influence on those judgments. But one may wonder whether normality considerations alone are sufficient to explain our assessments, without having to appeal to invariance. Consider a simple account (in the spirit of McGrath 2005) on which only abnormal absences are regarded as causes. That story makes sense of the examples discussed by Jim: we do not think that the absence of a meteor hitting Earth (normal) caused Jim to write his paragraph, but we do regard the absence of food (abnormal) as a cause of the death. (Here I leave aside reasons one may have to be skeptical of proposals that give such a direct role to normality considerations in causal cognition: see Blanchard and Schaffer 2017.) It would be interesting to hear how Jim himself views the respective contributions of normality and invariance in explaining causal judgments involving absences.
References
Thomas Blanchard (University of Cologne)
tblancha@uni-koeln.de

I am very pleased to contribute to this symposium on Causation with a Human Face (CHF). My commentary concerns chapter 6 of CHF, which uses the notion of invariance to shed light on various puzzle cases about causation. (See Jim’s post “Invariance and Distinctions Within Causation” for a summary of the chapter.) I will focus on Jim’s discussion of causation by absence.
CategoriesPhilosophy