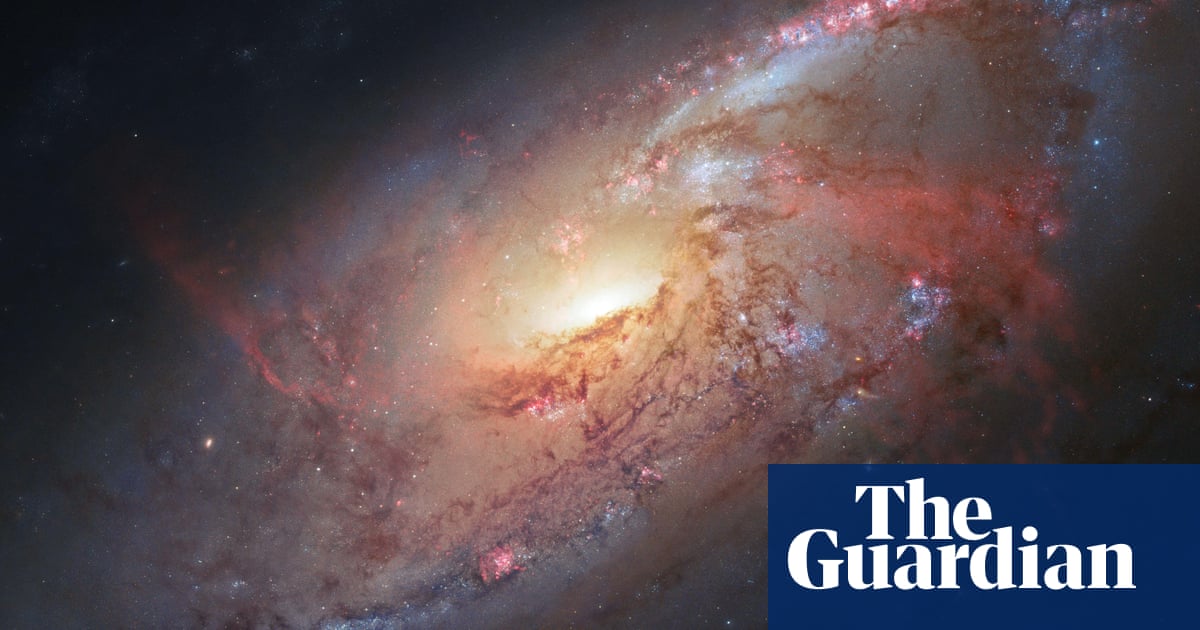 It is not “moving away from a certain point” – rather, all points are expanding away from all other points. So it’s not hubris at all; our place in the universe is as non-special and unremarkable as all other places. Readout_Noise
According to Men in Black, we’re in a big marble being thrown around by aliens. Doesn’t explain how the marble is expanding though, granted. AleYarse 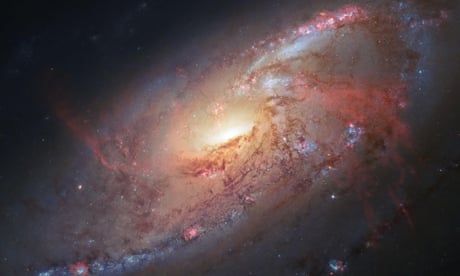