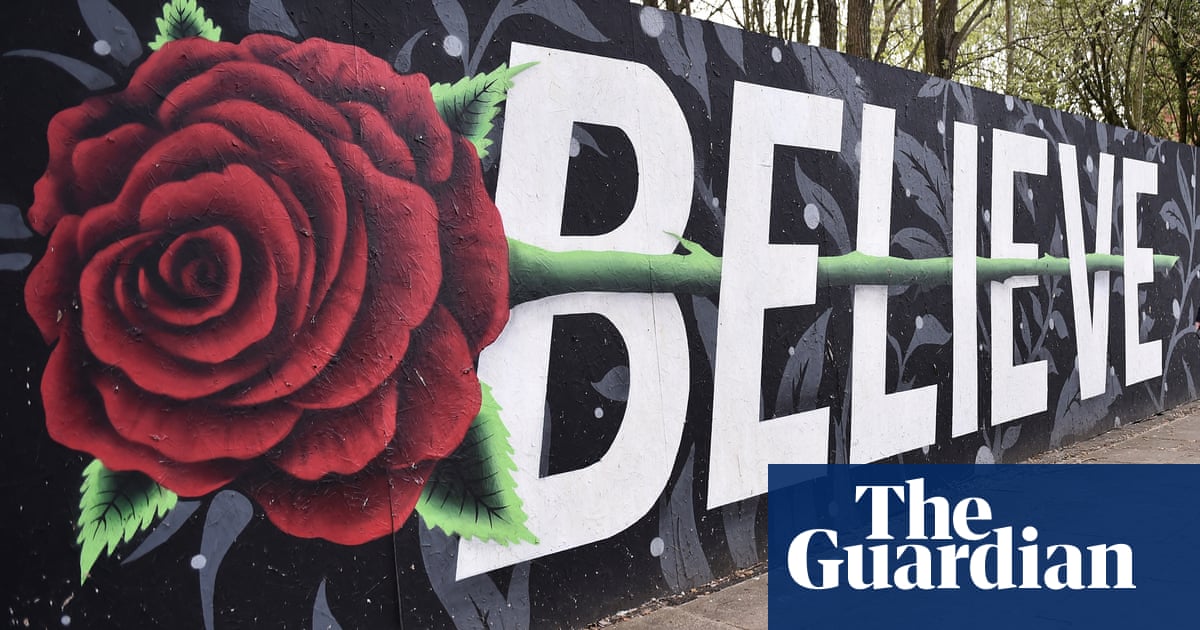 The theory that our choices are determined by forces that go back to prehistory is pointless and dangerous. Pointless because any decision taken can be explained by the theory of predetermination or by the common view that people are able to make choices based on their beliefs, ethical standards and experience. Neither explanation can be proved or disproved. It should therefore be rejected as of little use for individuals or society. It is dangerous not only because it rids individuals of the responsibility for their actions but because it can also lead to the same conclusion when nations act irresponsibly towards each other.
Have an opinion on anything you’ve read in the Guardian today? Please email us your letter and it will be considered for publication. Most physicists would not regard the events in our universe as deterministic, or clockwork if you insist; they are in fact considered probabilistic and would leave Laplace’s demon scratching its head when attempting to make any long-term predictions. Quantum theory is fundamental to our understanding of reality, and those “tiny fluctuations” that the article mentions are an essential part of our reality. They allow the stars to shine, for instance. The argument for determinism implies a first mover, the unmoved mover, as Thomas Aquinas put it. Perhaps the quantum universe injects a multiplicity of unmoved movers, all that is needed to disrupt a predictable, in theory at least, deterministic universe and restore the possibility of free will.
Andrew Bromilow
Waterloo, Merseyside
“The latest resurgence of scepticism [about free will] has been driven by advances in neuroscience,” Oliver Burkeman says. What this shows, however, is that most people still don’t really get the problem. You don’t get it until you see that nothing in science could ever make any difference, for reasons that Burkeman gives. That said, it’s worth listening to Albert Einstein echoing the 17th-century philosopher Baruch Spinoza in his contribution to The Golden Book of Tagore, published in 1931: “If the moon, in the act of completing its eternal way around the earth, were gifted with self-consciousness, it would feel thoroughly convinced that it was travelling its way of its own accord on the strength of a resolution taken once and for all. So would a Being, endowed with higher insight and more perfect intelligence, watching man and his doings, smile about man’s illusion that he was acting according to his own free will.”
Galen Strawson
London 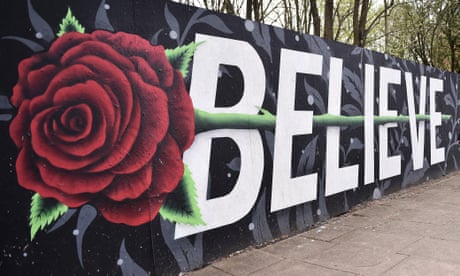