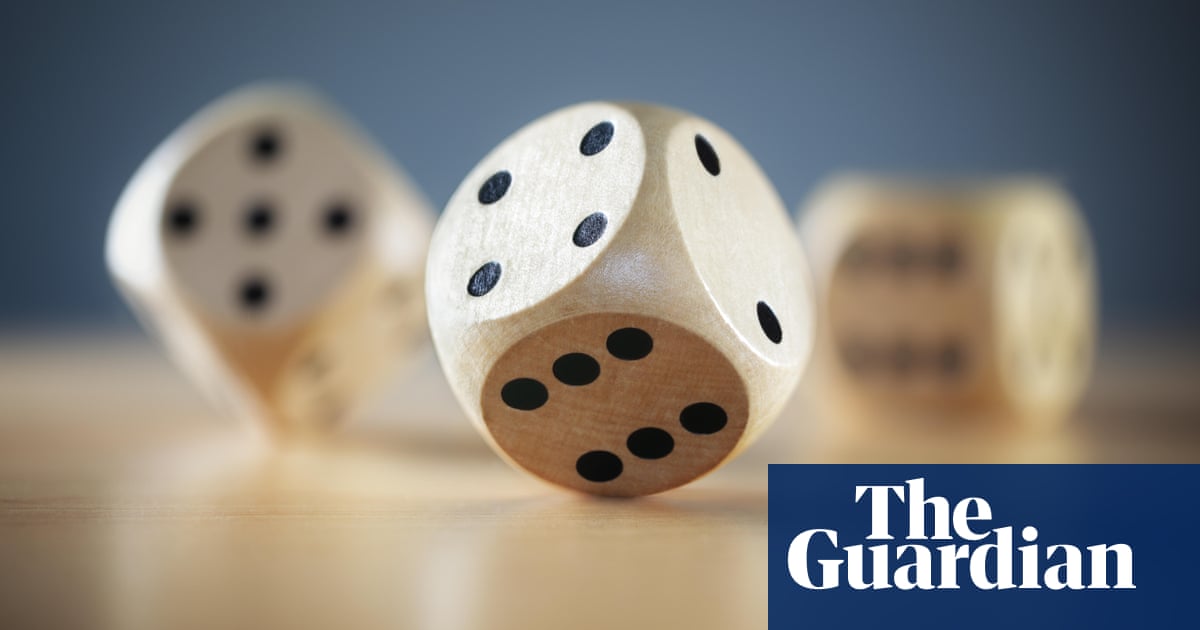 If free will is an illusion, then it’s an illusion whether you believe in it or not. So the Rev Carl Harding’s hard determinists had no choice but to look both ways before crossing the road. And a hard free will-ist is still going to get hurt when they step out carelessly. A pity that as they too might well have looked both ways had there been free will.
Paul McLintic
Old Harlow, Essex
What high-quality letters (29 April) on free will. My A-level psychology students always found this fascinating and usually thought that free will was obvious until they had examined their own lives and realised that “soft determinism”, well-expounded by Robert Dimmick, was the likely answer. However, there is a big role for chance. The free will arguments are parallel to the nature/nurture debate. The problem is not which side is right (sorry, philosophers), but which path we should follow. Both the deterministic and nature sides offer their advocates an abnegation of responsibility, whereas the free will/nurture position is on the side of all of us to take responsibility for our actions, which seems to be what humanity is all about.
Les Rayner
Welwyn Garden City, Hertfordshire
With all due respect to your correspondents, quantum fluctuations and an element of randomness are irrelevant to discussions about whether or not free will exists. The notion of free will, as most people feel that it applies to them, depends on there being a decision-making entity inside a person’s head, which can somehow operate independently of learning, past experience or randomness, and which has a separate insight into what that person should or would like to do, and can act upon that insight. Yet no one has ever explained to me what such an entity is, unless one plumps for the idea that it is one’s immortal soul.
One thing that I thought was missing in the letters on free will was an adequate treatment of “cause”. The general view was represented by “The principle that every event has a cause is sound”, as David Woolley wrote. But events have several (or many) causes. So a “chain of causes” is really a network of causes. This does not of itself undermine the idea of determinism, but does suggest a weakness in that position. Of course, if we are not responsible agents then most criminal legislation is null and void, and the Guardian’s headline is totally nugatory.
Ray Hall
Shoreham-by-Sea, West Sussex
Even that doesn’t totally get one off the hook but, in any case, those of us who believe that there is no supernatural realm and that the existence of an immortal soul is vanishingly unlikely are left to conclude that all decisions are based on physical laws combined with some degree of randomness, neither of which point to the existence of free will.
Roger A Fisken
Reading, Berkshire
On my fifth birthday I lost my mum in a department store, and in a panic left the store to look for her. The memory of the agony of indecision on whether to go right or left is crystal clear all these years later. I turned left (and was rescued by a policeman). And now I seem to be choosing to write this letter rather than planting courgettes. That said, there have been many times when it has felt like my fate was hung around my neck at birth. Does it matter? Just enjoy the mystery. I flip a coin and press “send”.
Henry Moden
Brixham, Devon
Free will an illusion? That is the least of it. According to the mathematical monism proposed by Max Tegmark, the entire material cosmos is illusory. The problem arises from the belief that everything has to be physics, or chaos has come again. Physics is bound to end in abstractions, it is not equipped to do anything else. Physics is about facts (Earth orbits the sun), and generalities (laws of science). Reality is about things like the pain in my foot, which is not your pain, doesn’t involve your foot and in any case disappears when I sit down. Free will is not a concept, it is an experience. People like Daniel Dennett, for whom everything must be physics, are the mirror image of new agers, who say all is spirit. Both beliefs are rooted in dogma.
Nick Bloxham
Cheltenham, Gloucestershire
For example, I probably wouldn’t have been born in 1949 if my father hadn’t dropped a large tin of paint and shattered his foot while painting the cruiser that he was on during the second world war. His ship sailed without him and was sunk by Japanese bombers with massive loss of life. My father didn’t choose to drop the paint pot, but thereafter there were broad deterministic tramlines to his and my life.
Philip Wood
Kidlington, Oxfordshire 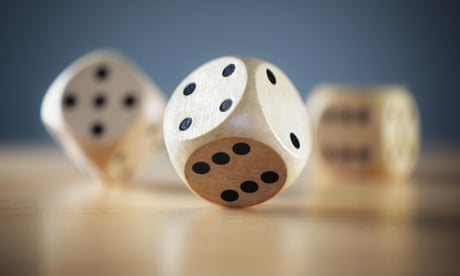