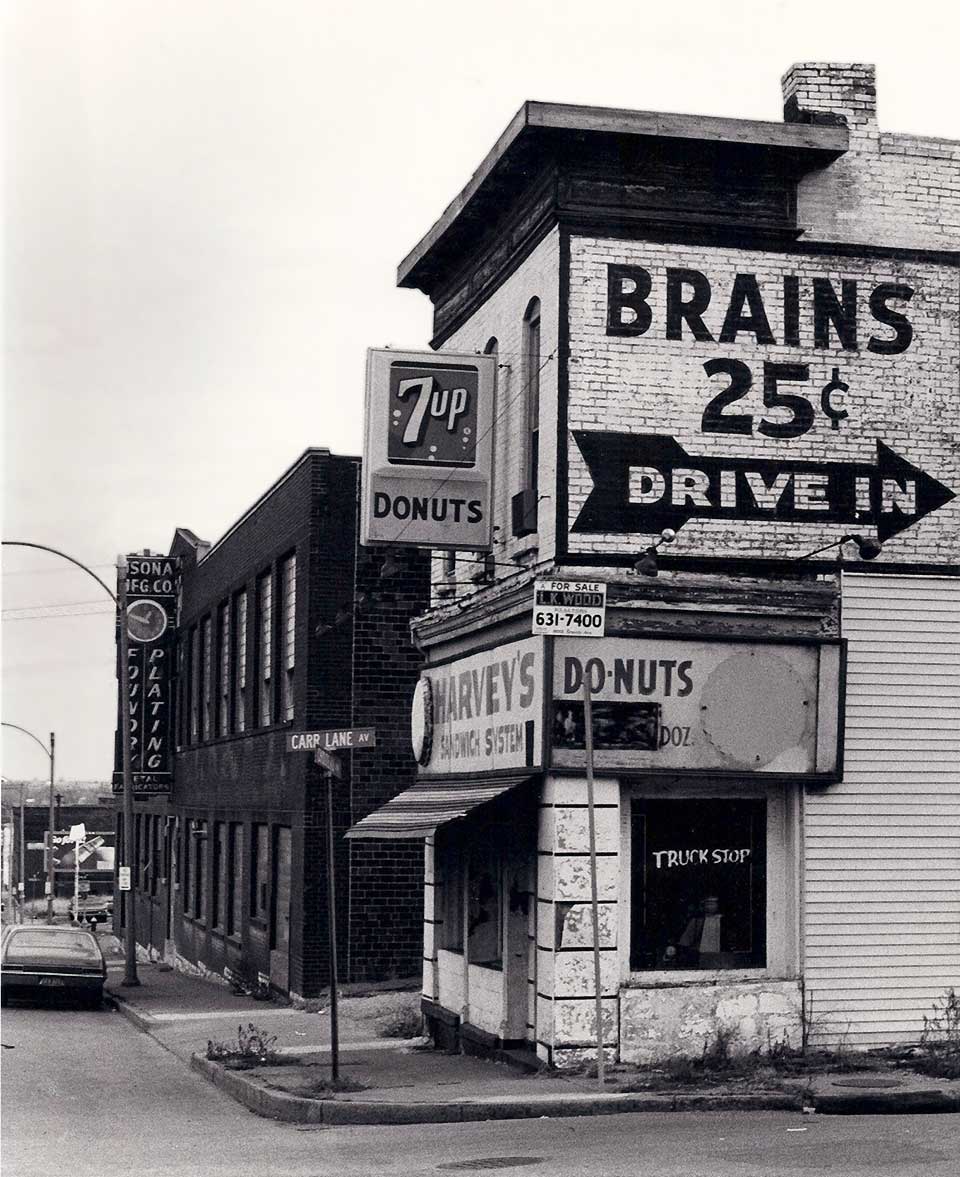 Given its advantages, the goal-contribution account seems superior to the other accounts. Unfortunately, I eventually realized that it also has a bug. In the version I defended in the past (in joint work with Corey and Justin), the goal-contribution account was unable to distinguish between healthy and pathological defeaters of a function and, therefore, in certain cases it was unable to determine whether a function was performed at the right rate in the right circumstances.
This version of the goal-contribution account of functions has many advantages. One advantage it shares with the causal role account is that having a function does not entail having a selection history. (Selection history is typically unknown and possibly unknowable especially from the vantage point of cognitive neuroscience, so it’s an advantage to not have it built into the relevant notion of function.) Another advantage it shares with the causal role account is that it applies to both organisms and artifacts, thereby underwriting analogies between nervous systems and computing artifacts. One advantage it shares with the selectionist account is that it comes with a robust notion of malfunction. (Malfunctions are part and parcel of our explanatory practices when it comes to functional mechanisms.) Finally, one advantage that it has on its own is that it provides an account of the proper rate at which functions must be performed under appropriate circumstances—it’s the rate of functioning that is appropriate, under the circumstances, to fulfilling the goals of the relevant organisms. As far as I know, no other account of functions has ever been able to begin accounting for proper rate of functioning.
With this advance, the goal-contribution account provides a solid foundation for multilevel mechanistic explanation in the relevant sciences, including cognitive neuroscience.
In my previous post, I mentioned that mechanistic explanations are functional. What I mean by that is that mechanisms and their component parts have functions and such functions contribute to mechanistic explanation because, by performing their functions, components contribute to the activities of the whole mechanism.
In Chap 3, I offer a solution. My solution is that proper functional performance depends in part on functional tradeoffs. Functional tradeoffs occur within a system that has limited resources to perform its multiple functions. Due to resource limitations, performing one function may have to come at the expense of performing other functions. Thus, whether a function is performed at the appropriate rate depends not only on whether it needs to be performed, but also on whether it is more urgent for the organism to perform other functions that require the same shared resources. If a function needs to be performed and it’s not being performed and this is not due to a functional tradeoff, then there is a genuine malfunction. In our example, stomach inaction due to strenuous exercise is ok because it’s due to a functional tradeoff (blood gets diverted from the stomach to the locomotive system); stomach inaction due to poisoning is not ok because it’s not due to a functional tradeoff.
The notion of function has been fraught with controversy. The two main accounts have been that functions are causal roles and that functions are selected effects. I’ve long been unsatisfied with these two options. In previous work, in collaboration with Justin Garson and Corey Maley, I tried to improve and promote a third and underappreciated alternative: the goal-contribution account of functions. According to this version of the goal-contribution account, functions are regular contributions to the goals of organisms.
(Other accounts of functions can’t distinguish between the two cases either; so this is a problem for everyone. It’s just that proponents of other accounts of functions haven’t noticed it because they haven’t attempted to give an account of proper rate of functioning.)
To illustrate, consider whether a stomach that contains food but is not digesting it. (This example, and the insight that comes with it, is due to Elselijn Kingma.) This may be due either to strenuous exercise or poison, which paralyzes the stomach. In the both cases the stomach is not performing its function. This is ok in the first scenario but not in the second. Yet the stomach’s contribution to the organism’s goals is the same in both cases. Hence, the goal-contribution account cannot distinguish between the two cases. That’s a problem.