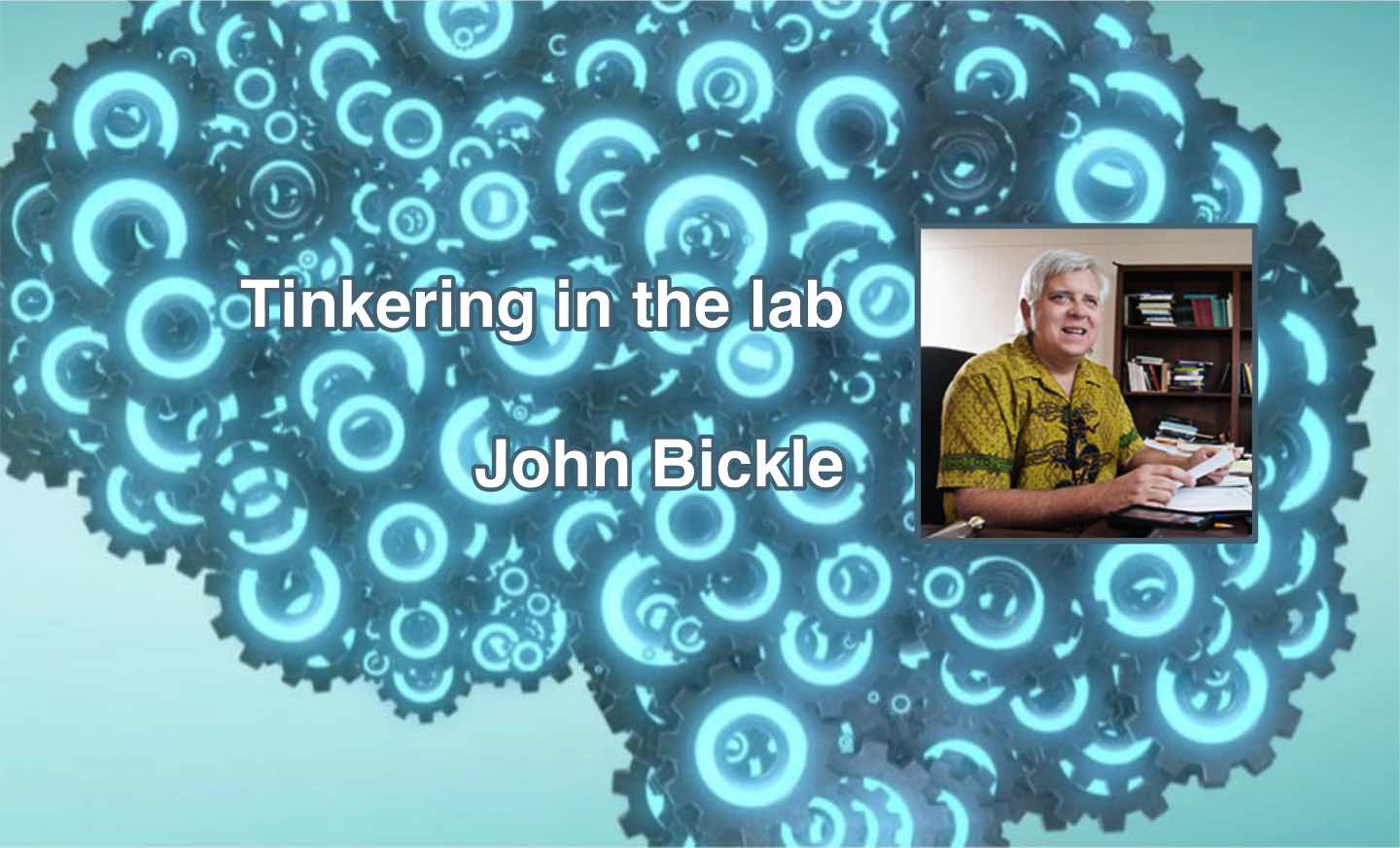 Related: How to connect to Neural Mechanism Webinars

Tinkering in the Lab

5 February 2021
15-17 Greenwhich Mean Time
(Convert to your local time here)
Abstract. The “science-in-practice” movement has brought wider philosophical attention to aspects of day-to-day science less closely tied to the issue of theory and its relationship to the world. And recent philosophy of neuroscience has contributed mightily to an emerging “philosophy of experiment.” But a focus on the development of research tools in wetlab sciences like neurobiology illustrates not just the dependence of theory on these tools, but a further dependence of these tools on atheoretical laboratory “tinkering.” Toward these ends of explicating laboratory “tinkering” as a part of scientific practice, and of further “putting theory in its place” in wetlab sciences, I focus here on the development of two neurobiology lab tools that revolutionized the field in the 20th century: the metal microelectrode and the patch clamp. Both of these tools beautifully illustrate these two ends.
Join the session (up to 10 minutes early) | Read the paper
John Bickle (Mississippi State University &
University of Mississippi Medical Center)
We are excited about the next Neural Mechanisms webinar this Friday. As always, it is free. You can find information about how and when to join the webinar below or at the Neural Mechanisms website—where you can also join sign up for the mailing list that notifies people about upcoming webinars, webconferences, and more! You can also see prior Neural Mechanisms sessions on the Neural Mechanisms YouTube channel a few months after each session.