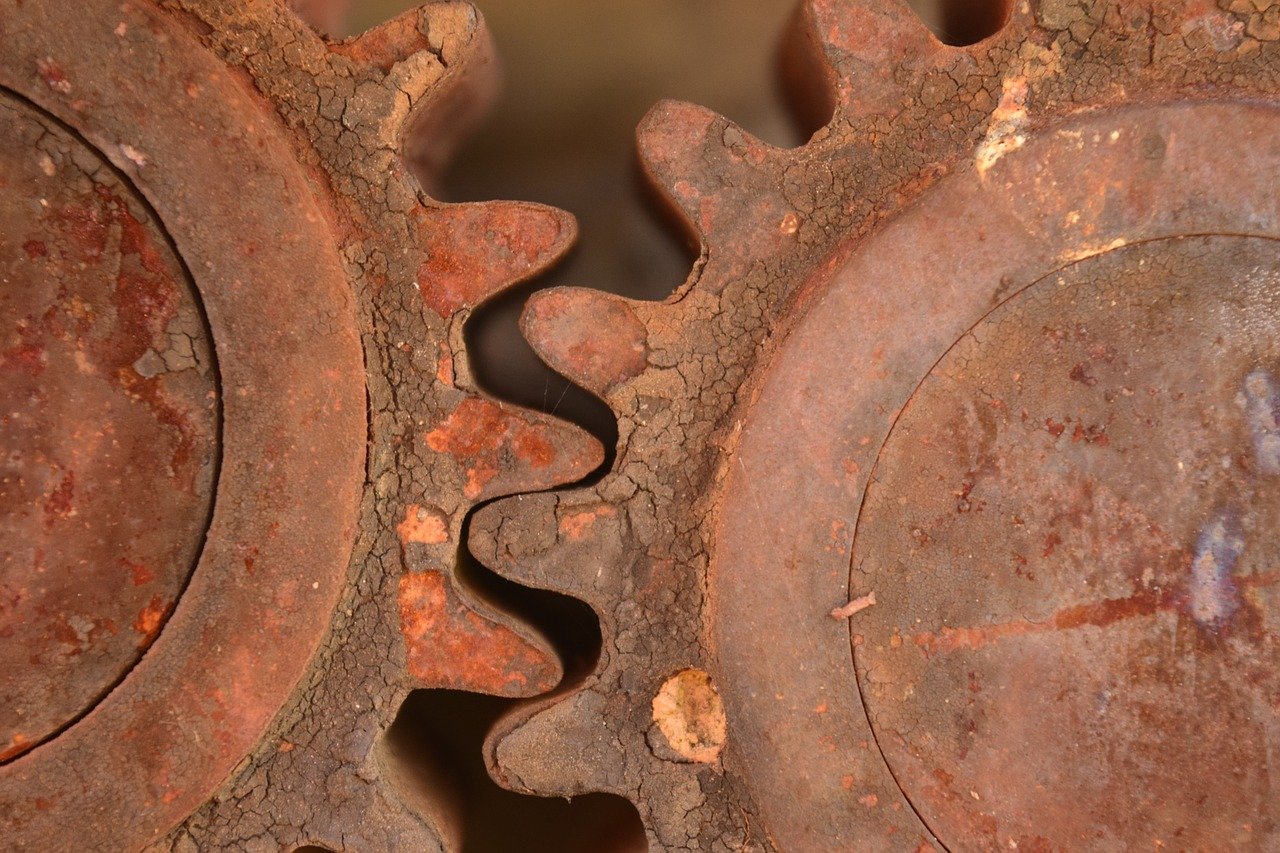 In a good adversarial collaboration, if you win you win. But if you lose, you also win. You’ve shown something new and (at least to you) surprising.  Plus, you get to parade your virtuous susceptibility to empirical evidence by uttering those rare and awesome words, “I was wrong.”
It’s fine to disagree here. Expect it! You entered with different understandings of the previous theoretical and empirical literature. You have different general perspectives, different senses of how considerations weigh against each other. Presumably that’s why you began as adversaries. That’s not all going to evaporate. My successful collaborations were successful in part, I think, because we were unsurprised by continuing disagreement and thus unfazed when it occurred, even though we were unable to predict in advance the precise shape of our evolving thoughts.
Each of us is like Swiss cheese: we’ve all got our holes. We’ve got biases and blindspots. There are things we miss, problems that just don’t occur to us, possibilities we don’t see. And, further, we’re generally bad at recognizing exactly where our holes are. If we want to get things right, we need to deal with our holes. Unfortunately, too often philosophical practice instead accentuates them, enshrining our prejudices (Machery 2017). In my opinion, what is needed is a fundamental shift toward methods that minimize our holes or otherwise cover them over.

Each of us is like Swiss cheese: we’ve all got our holes. We’ve got biases and blindspots. There are things we miss, problems that just don’t occur to us, possibilities we don’t see. And, further, we’re generally bad at recognizing exactly where our holes are. If we want to get things right, we need to deal with our holes. Unfortunately, too often philosophical practice instead accentuates them, enshrining our prejudices (Machery 2017). In my opinion, what is needed is a fundamental shift toward methods that minimize our holes or otherwise cover them over.

In write-up, you and your adversary will speak with one voice about motivations, methods, and results. But allow yourself room to disagree in the conclusion. Every experiment in the human sciences admits of multiple interpretations. If you insist on complete theoretical agreement, your project might collapse at this last stage. For example, the partner who is surprised the by results might insist on more follow-up studies than is realistic before they are fully convinced.
Here’s my prediction: You’ll nevertheless still disagree about what exactly the research shows. How securely can you really conclude P? What alternative explanations remain open? What mechanism is most plausibly at work?
[1] Well, excepting formal work where proofs will replace empirical evidence.
Schwitzgebel, Eric, and Fiery Cushman (2012). Expertise in moral reasoning? Order effects on moral judgment in professional philosophers and non-philosophers. Mind & Language, 27, 135-153.
If you and your adversary choose your methods early and favor an open rather than a lawyerly approach, you’ll hopefully find yourselves agreeing, after the data are collected, that the results do at least superficially tend to support (or undermine) P. One of you is presumably somewhat surprised.
Machery, E. (2017). Philosophy Within Its Proper Bounds. OUP.
Hurlburt, Russell T., and Eric Schwitzgebel (2007). Describing inner experience? Proponent meets skeptic.  MIT Press.

* * * * * * * * * * * *
[2] Collaborators also help catch typos before you submit something.
In reality of course, testing is messy, results are ambiguous, and after the fact you’ll both think of things you could have done better or alternative interpretations you’d previously disregarded – especially if the test doesn’t turn out as you expected. Thinking clearly in advance about concrete methods and how you and your adversary would interpret alternative results will help reduce, but probably won’t eliminate, this shifting.

Embracing empirical and experimental philosophy is one key step in this process. We should all be asking ourselves what actual evidence would support our views. (And if we can’t come up with anything that would do the trick, then maybe we need to pause and reflect on what that tells us about our views and why we hold them.) Good scientific practice helps deal with our holes. And collaboration is part of this. There is a reason why work in the experimental sciences tends to be heavily collaborative. As Eric says, it can help keep you honest.
I’ve also had two adversarial collaborations fail – fortunately in the early stages. Both failed for the same reason: lack of well-defined common ground. Securing common ground is essential to publication and uniquely challenging in adversarial collaboration.
Hurlburt, Russell T., and Eric Schwitzgebel (2011). Describing inner experience? Symposium, ed. Josh Weisberg. Issue 1-2, p. 7-305.
I have three main pieces of advice:
The promise of collaboration is not that it will get rid of our holes, but that it will help cover them over… like stacking multiple slices of Swiss cheese on top of each other. Of course, this will only work if the holes are in different spots. And this is most likely if you’re taking slices from different places in the block. For this (increasingly tortured) metaphor, distance between slices corresponds with how adversarial the collaboration is. The further apart – the more adversarial – the more likely that your holes will fall in different places.
Collaboration, especially adversarial collaboration, gives you built-in critics. It forces you to get clear on exactly what you’re arguing, increases the likelihood that you’ll identify and address questionable assumptions and live alternative possibilities, and as a result should increase your confidence in the finished product.
To publish anything, you and your co-authors must speak as one.  Without open dialogue, clearly defined methods, and segregation of results from theory, adversarial projects risk slipping into irreconcilable disagreement.
* * * * * * * * * * * *
Sytsma, J., J. Schwenkler, and R. Bishop (ms). “Has the Side-Effect Effect been cancelled? (No, not yet.)”
Schwitzgebel, Eric, and Fiery Cushman (2015). Philosophers’ biased judgments persist despite training, expertise and reflection. Cognition, 141, 127-137.