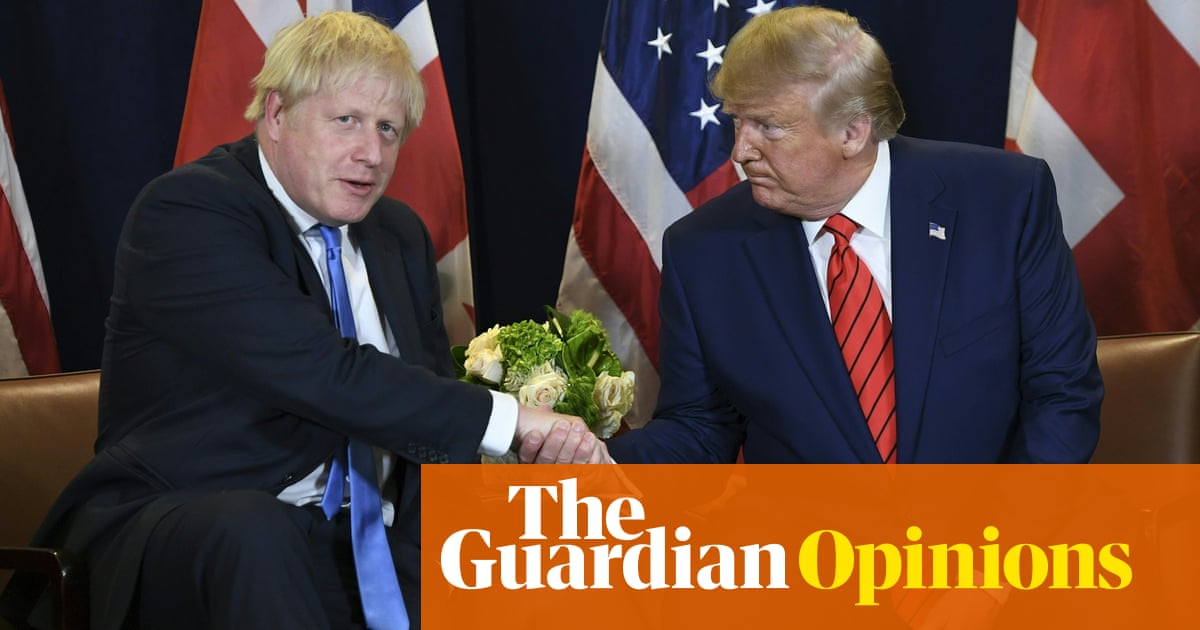 To see the importance and potential of this model it’s useful to recall the psychologist Daniel Kahneman’s well-known distinction between fast and slow thinking. Most everyday judgments are made through fast thinking: automatic, seemingly instinctive, and based on the way you feel at the time. More difficult or unfamiliar decisions require slow thinking, which is more deliberative and logical. Slow thinking is harder work, and so it’s tempting to rely whenever possible on fast thinking.
Altruism often coincides with self interest in the longer term if not sooner. Therefore it makes eminent sense to speak of moral wellbeing, together with physical and mental wellbeing. Rest’s model could be readily shared publicly to guide and energise the rehabilitation of public morality. Then, we might see the immorality of the current government and hope for moral progress under a new one. As particular assumptions and attitudes (including moral attitudes) are assimilated, familiarity grows, habits form, and it becomes increasingly easy to use fast thinking to make decisions related to them. But fast thinking is less like what is ordinarily recognised as thinking – and more like assuming, or jumping to conclusions. The value of the four-component approach to moral reasoning is in slowing down moral judgments to make them deliberative and logical rather than automatic.
• Roger Paxton is a clinical psychologist and chair of the British Psychological Society Ethics Committee
Most people want to do the right thing, but the right thing is sometimes not even properly considered. The diversions and scapegoating employed by government ministers are often intended to draw attention away from the right thing. As the evidence supporting the five ways to wellbeing campaign shows, doing good for others is good for one’s own wellbeing. In the longer term, concern and respect for others beyond one’s immediate circle, along with thoughtfulness and truthfulness, benefit all of us.
For physical wellbeing, we have the dietary advice of five-a-day; for mental wellbeing the New Economics Foundation’s five ways to wellbeing, as used by the NHS. For moral wellbeing there is a similar framework that could be useful: the psychological model developed by James Rest, outlining the four components of moral reasoning.
The attack, undertaken by politicians, uses the familiar tactics of false promises, scapegoating, scaremongering, diversion and concentrating on short-term concerns. Lying is barefaced and commonplace. The rule of law is repeatedly challenged and the judiciary attacked. By these means, strongly supported by elements of the press, our government achieves widespread acceptance of the erosion of democratic structures, widening inequality and causing inaction on climate breakdown.
What can be done about the crisis? Of course a new government is needed, but even if a Labour government is elected, the divisions and the damage done to public morality will need to be repaired. Just as there is a need to promote physical and mental wellbeing, so morality could be promoted by means of the concept of moral wellbeing.
Britain is a country built on moral principles. The nation is held together by the values of equality, freedom, popular sovereignty, tolerance, the separation of powers between the legislature, executive and judiciary, and the rule of law. These values have been used to decipher whether an act is right or wrong, and have helped to guide our course during moments of crisis and when inspiration is needed to take us forward. Yet, here and abroad, morality is disappearing from political life and these principles are under attack.
This is a framework for improving thoughtfulness and clarity about moral matters. The first stage is moral sensitivity – recognising when an issue is one of morality, rather than a personal preference or practicality. The second component is moral reasoning. Having identified that a question is one of right and wrong, you then decide what the right thing to do would be. Third comes moral motivation – acknowledging other interests and motives that influence your thinking about the issue, and then weighing up the conflicting motives. The fourth and final stage is moral implementation, which means bringing moral reasoning and moral motivation together to make and act on a decision.
From the top down, public morality is corroded. If morality, not to mention competence, were valued by the electorate, the approval ratings of Boris Johnson (and Donald Trump) would surely have plummeted, but they haven’t. As others have noted, for many people truth has become unimportant. Selfishness is assumed and encouraged, and opponents, dissenters and people seen as “other” are denigrated and worse. The most important thing is one’s own short-term interest. 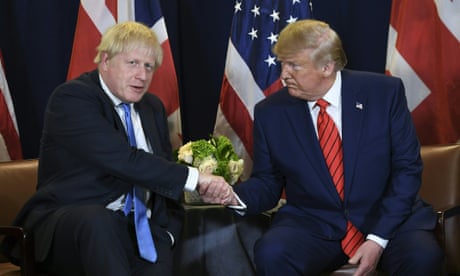