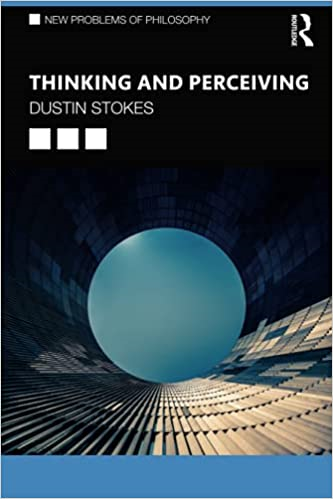 Jonna then provides a clear and plausible case of vicious perceptual expertise. My emphasis on implicit bias and facial recognition is supposed to highlight these possible risks, but Jonna is right to substantiate a case that is both expert-involving and epistemically problematic. My view can’t rule out these cases; with perceptual malleability comes possible epistemic vice, trade-offs and opportunity costs. But I also suggest that with malleability comes the potential to offset or correct some of those risks, and there are epistemic standards and norms specific to the domain of specialization. On that front, I think the final questions Jonna raises are exactly the ones to address in future work (mine or others). My hope is that the case made for perceptual improvements that manifest virtue (and thus, potentially vice) would open up conceptual space for pursuit of those very answers and analyses.
Can the modularist accept this, maintaining that the goal is not more broadly scoped modular architecture? Can modularity be restricted and eschew concerns about perception at the level of experience? I don’t think so, and that is because I don’t think the modularist’s motivations are just ones that concern computational processing. Projects of mental architecture are not just ones of psychological modelling. Indeed, modularity of the sort in question is partly motivated on epistemic grounds: encapsulated perceptual systems are supposed to afford a preferable epistemology, where the representations provided by such a system are argued to be more objective and reliable. The “function of perception is to deliver to thought a representation of the world.”, “[n]ot the distant past, not the distant future and not…what is very far away…it is understandable that perception should be performed by fast, mandatory, encapsulated, etc. systems…” (Fodor 1985: 5; emphasis added). That’s the argument. Making good on this epistemic promise thus requires a defence of more broadly scoped encapsulated perceptual processing—whatever physical processing that experience is identified with, constituted by, supervenient upon, or the output of. And early vision is narrower than this.
CategoriesPhilosophy