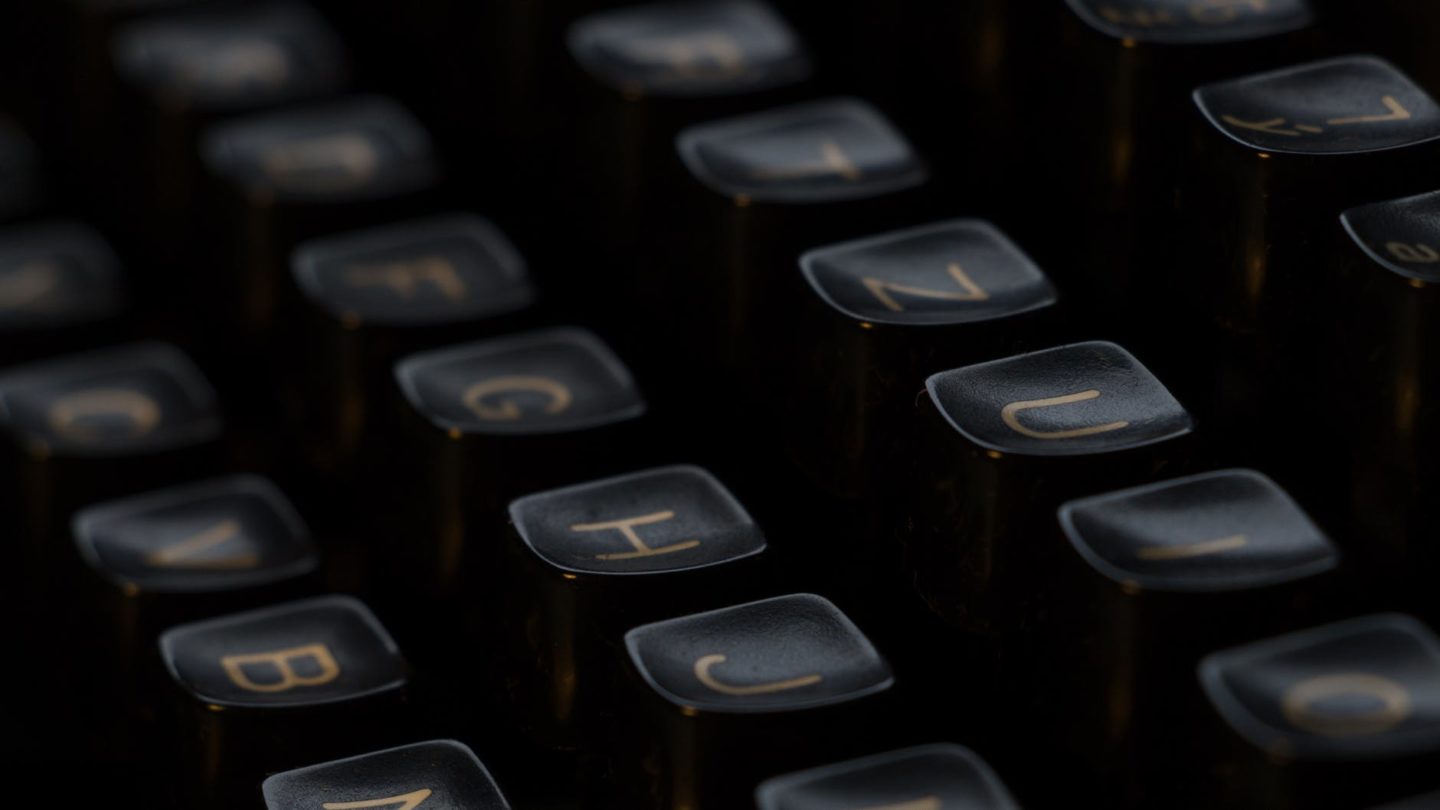 Here, I describe in more detail a recent study (Davis et al., 2022) of the representation of manipulable objects (e.g., typewriter). We tested a group of 85 adults (not diagnosed with ASD) who had scores ranging from low (not many autistic traits) to high (a high level of autistic traits) on a self-report measure called the Adult Autism Spectrum Quotient (AQ). These participants completed an eyetracking task, in which they were presented with an array of four pictured objects: A target object (e.g., typewriter), which is strongly associated with a specific kind of manual action; a related object (e.g., piano), which is visually distinct from the target object, but is associated with a similar manual action; and two unrelated “filler” objects. Participants heard a spoken command to “click on the typewriter” (the target), and simply had to move the mouse in order to click that image. In a control condition, participants again saw four objects: A target (e.g., train); a competitor object which had a similar shape (e.g., caterpillar); and two unrelated objects. We expected that everyone would be at ceiling in the mouse-clicking action; after all, this is an easy task! But based on prior studies using a similar visual world paradigm, we predicted that the eye movements of participants would display competitor effects in both conditions (the manipulation condition and the shape condition), such that there would be more gaze fixations directed towards the manipulation or shape competitor objects (e.g., typewriter and piano) compared to unrelated filler objects. We found (see https://osf.io/7fzsu/) that as AQ scores increased (indexing increased traits of autism), a decrease in manipulation-relatedness effects (but no change in shape-relatedness effects). Autistic traits were associated with a relative decrease in the impact of motor action on object representations, and furthermore were associated with a relative increase in the impact of visual overlap on object representations. These results provide further support for the hypothesis that differences in sensorimotor development and motor skills deficits impact object-concept representations in autism spectrum disorder.
Embodied (sensorimotor) theories of cognition lead us to expect that subtle differences in motor skills accumulated over a lifetime of experience will impact an individual’s temporal coordination of motor and conceptual information, the automatic interpersonal mimicry of motor behaviors, and the neural representation of objects and events. Given this embodied framework, the different sensorimotor skills associated with autism spectrum disorder are likely contributors to the social and cognitive difficulties of autistic individuals (e.g., those with a diagnosis of autism spectrum disorder, ASD). Evidence supporting this hypothesis comes from research on co-speech gestures (de Marchena & Eigsti, 2010, 2014), mimicry (manuscript under review) and contagious yawning (Helt et al., 2010), and in a study of the influence of motor action on the meanings that people associate with unfamiliar visual images (specifically, Japanese pictograms; Eigsti et al., 2015).