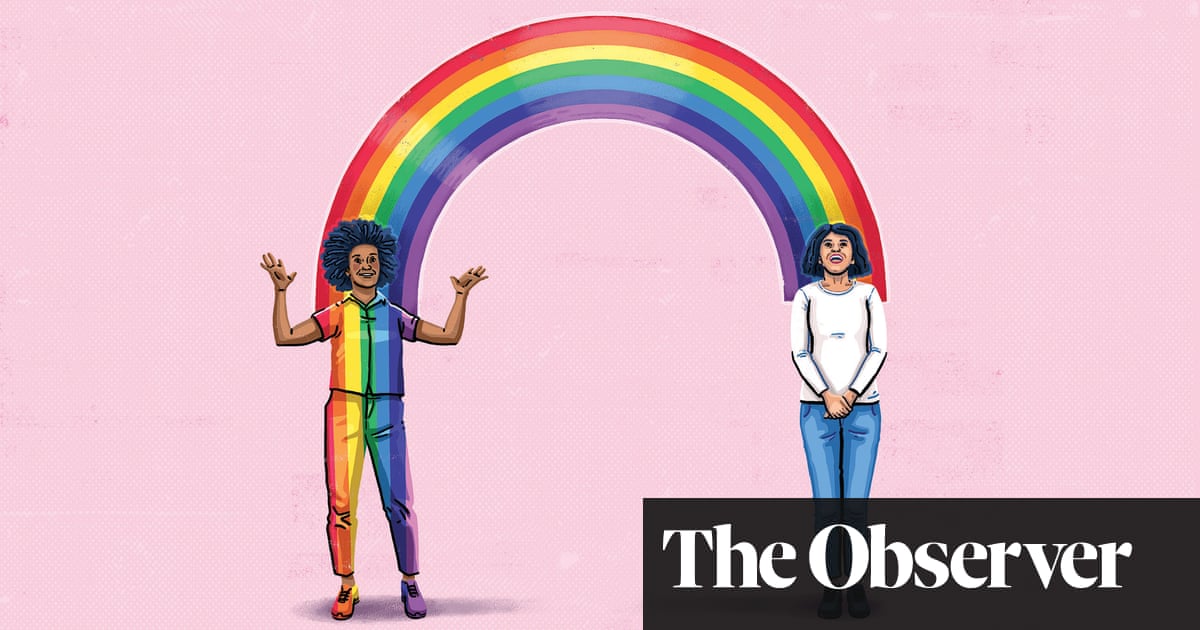 Hampton decided to find out whether cheerfulness was an emotion people have been thinking about for centuries and if the way we think about it has changed. “I discovered that cheerfulness is really a modern phenomenon that begins to emerge in the 16th century, during the Renaissance.”
For Shakespeare, it’s a deliberate decision to “look on all things well”, while for Montaigne the state of cheerfulness “is like things above the moon, always clear and serene”. Cheerfulness, Hampton says, also involves being able to rise above insults or problems and take refuge in humour. For example, the catchphrase of Ragged Dick – a cheerful character in a 19th-century rags-to-riches novel by American author Horatio Alger – is: “That’s a cheerin’ thought.” Hampton explains: “Someone will say to Ragged Dick, ‘I’m going to come and beat your brains in.’ And Ragged Dick will say, ‘Well, that’s a cheerin’ thought.’ He’s got an ironic sense of humour and an ability to distance himself from the situation.”
Cheerfulness differs from happiness, Hampton says, because you have some control over it. “You can make yourself cheerful – I can tell you to cheer up and you know what that means. But you can’t make yourself happy. You can’t even buy it. Happiness is something you don’t have any control over. ”
The philosopher Spinoza called it an “affect. And he says it’s the one affect you can’t have too much of.”
This is what happens to Macbeth before Banquo’s ghost appears, for example. “When you lose your cheer, that’s the moment that tragedy strikes in Shakespeare’s plays, that’s the moment that a character becomes isolated from their community – and left alone.”
“The surest sign of wisdom is a constant cheerfulness,” wrote the French philosopher Michel de Montaigne in the 16th century. “Be cheerful,” commands Prospero – arguably the wisest of all of Shakepeare’s characters – in The Tempest. Yet the impact of cheerfulness – and the power it gives us to get through difficult moments in our lives – is hard to define and easy to disregard or dismiss, even as we strive to be happy.
For example, it doesn’t necessarily show on your face, he explains, the way stronger emotions do. “But when you do something, I can tell if you are cheerful, I can see the cheerfulness coming through your actions.”
Most importantly, it is an accessible emotion, even in moments of extreme hardship. “I spent much of my early life in proximity to people who had suffered physical handicaps and been in accidents,” Hampton says, “and for whom getting through the day was very difficult. And cheerfulness, I realised, is a resource – you can make it, manage it and put it into action. And that seemed to me to be a really precious and interesting thing that we don’t think about as much as we should.”
Madame de Staël talks about how, if you put a cheerful expression on your face when you’re in conversation with other people, it will spread to the inside of yourself. So even if a person is not actually cheerful on the inside, the emotional energy coming from their face will transform the interior of the self.”

“Cheerfulness is a psychological and emotional resource, a way of approaching actions and situations,” says Hampton. “I can say hello to you – but I can also say hello to you cheerfully. It’s not part of the saying ‘hello’, it’s some kind of colouring of what I am saying.”
This idea that cheerfulness can spread from the exterior to the interior is common in books and essays about cheerfulness, Hampton says, as is the idea that cheerfulnesscan spread from person to person, and build feelings of community and fellowship. “The philosopher Hume, for example, calls cheerfulness a flame or a contagion. He says when a cheerful person comes into a room where everybody is subdued, cheerfulness swoops around the room and envelops everyone. And suddenly, the conversation becomes gay and lively. So there’s a sense that, at a certain point, cheerfulness becomes something that’s bigger than any of us and is linked to our relationships to each other.”
So how do we “aim at cheerfulness”? Hampton thinks the American philosopher Ralph Waldo Emerson provides some good advice. Emerson writes that no one can truly be a poet, unless they are cheerful, because poets “delight in the world, in man, in woman, for the lovely light that sparkles from them”.
Cheerfulness is not optimism, he says, and it’s not positivity or hopefulness, either. “It’s ephemeral. It comes and goes. It’s a resource of the self, an uptick in one’s emotional wellbeing that raises your energy levels briefly. It’s not something that is easy to pin down – we don’t really recognise it, unless we’re doing it.”
Hampton suggests that if you want to be cheerful, a good place to start is to “take delight in the world… For Emerson, the key to cheerfulness is an acceptance of the beauty of the world.”
And that is one of the reasons Timothy Hampton, a professor in the department of comparative literature at the University of California, Berkeley, decided to write a book about it. Cheerfulness: A Literary and Cultural History explores how “cheerfulness” functions as a theme in the works of great philosophers and writers from Shakespeare to Jane Austen, and how it is portrayed in everything from 16th-century medical books to the Boy Scout handbook.
It is partly for this reason that Shakespeare, Hampton thinks, is interested in what happens when people lose their cheerfulness. “Across Shakespeare’s tragedies, there are a number of moments where – just before something terrible is about to happen – one of the characters will say to another character: you have lost your cheer.”
Cheerfulness is also seen as the antidote to melancholy: the right way for a character – particularly a woman in the 19th century – to weather a crisis or a tragedy in her life. For example, in Sense and Sensibility, after Marianne is jilted by Willoughby, Austen writes: “She said little, but every sentence aimed at cheerfulness.” Aiming at cheerfulness is what stops Marianne’s “anguish of heart” from descending into melancholy and madness, says Hampton. “It’s not about having a positive world view; it’s not about saying the sun will always come up tomorrow. It’s about taking one tiny little step at a time.”
guardianbookshop.com 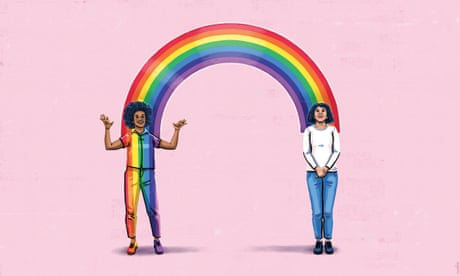