Jean-Paul Enthoven, 71, one-time partner of the singer, supermodel and former first lady Carla Bruni before she left him for his son Raphaël, has reacted angrily to the publication of the latter’s autobiographical novel entitled Le Temps gagné (Time Saved).
The family row between the two high-profile figures is the scandal of La rentrée – the grand return to normal life in France after the long summer holidays and the start of the literary season when books are released. The glossy magazine Gala described Le Temps gagné as “brilliant … like a bullet in the skull”, saying the author has “recounted the hell of his childhood and his long emancipation from being ‘the son of’…”
Jean-Paul Enthoven, who has just published a novel, says he sent a text message cutting off all communication with his son Raphaël, 46, a regular on French television and radio and in the press.
“I don’t like people’s private lives to be unpacked like this in public … why should I and my loved ones be subjected to this treatment based on prying eyes and denigration. Does someone have the right to tear off the masks that each of us may have needed during our lives without our consent and for their own pleasure,” Enthoven senior told Le Figaro newspaper. “As Camus, who my son is so fond of quoting, said: ‘A man should restrain himself’.”
“I am in mourning. My heart is broken. It’s a terrible book for those, like me and others, who have loved Raphaël and who find themselves drowning in an ocean of ingratitude. I would never have believed that my life, where he has played a central role, could take such a sad turn,” he said.
Le Figaro described the book as “funny, irritating, talented and exasperating at the same time” and said it had created a kind of “trench warfare” between supporters of father and son. 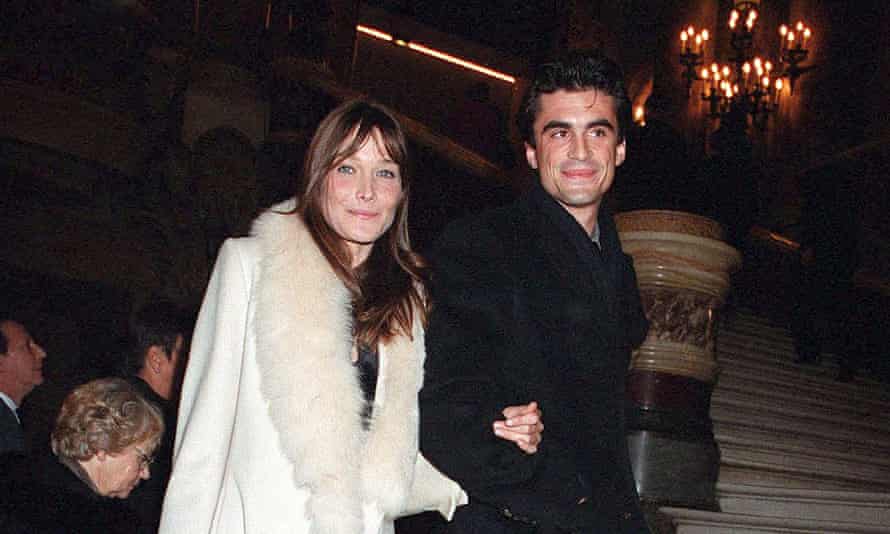 A respected French philosopher has publicly disowned his equally famous philosopher son, not for stealing his girlfriend, but for writing a book he claims has left him “heartbroken” and loved ones “drowning in a sea of ingratitude”.