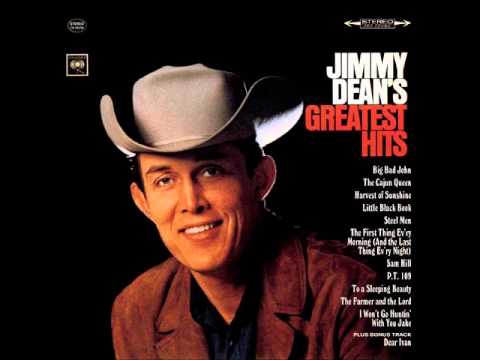 When presenting some of this material, many have pointed out that edenic intentionalism would appear to overgenerate malfunctions in a particularly unsavoury manner. Think about it as follows. I have said that a confused speaker may fail in principle to achieve a certain specific goal that they have in trying to refer singularly to some object. Namely, they intend to refer to John F. Kennedy but, in the same breath, they definitely do not intend to refer to JFK. They mistakenly believe that John F. Kennedy is distinct from JFK.
In my final post, I want to consider a very compelling objection. The objection can be pitched abstractly enough to undermine – seemingly – what I have claimed so far this week. The response to the objection is contained in the final Chapter of Talking About, called ‘Good Cases, Bad Cases,’ although the objection itself is not really formulated in this exact way.
This brings me to elms, beeches, and olive branches. The olive branch I would offer is simple. As far as my argument goes, there is nothing essentially wrong with philosophical puzzles as such, or with the so-called method of cases in philosophy. My only target has been the use of puzzles which essentially involves cases with confused speakers. Don’t get me wrong, I think there is a very long tradition of confusion-driven puzzles of kind, and I try to go through a few well known examples in Chapter 8. The point here is that my argument does not touch the use of puzzles or cases where – by the lights of my own theory – there is no confusion.
To be confused, and going along with him in talking in terms of ‘concepts,’ Putnam would have to possess the concept of beechelms, whose extension is the set of all objects which are either beeches or elms. More simply, he would have to believe that beeches are elms. He might then use ‘elm’ and ‘beech’ as different words for this single concept. This would reach the level of disrupting his pragmatic competence with these two expressions. But in the original case, Putnam is merely ill-informed without thereby lacking the competence to utter these words and successfully refer to trees.
Nowhere have I claimed or argued that an argument or case of this sort – of course it needs to be spelled out more – cannot show whatever it is intended to show. I have made such a claim about confusion-driven puzzles. To explain, it is plainly not true that Putnam is confused about elms and beeches, for he clearly knows that elms are not beeches. And my argument is that this type of knowledge is part of referential competence with a name or other referring expression.
If this is all there is to it, it seems like mistaken reference is all too easy! Here is another goal I might fail to satisfy in referring to John F. Kennedy with an utterance of ‘Kennedy was not presidential’: I wish to refer to someone about which I do not hold an unusual amount of false beliefs. But it does seem like I can talk, think, and refer to Kennedy while having very many false beliefs about him. I may believe that he was never president, that he was a protestant, that he was not in command of the PT-109 in WW2, and so on. In general, we do not need to know much about objects to be competent to refer to them in speech.
My response to this objection is, very briefly, that there are some very important differences between beliefs involving the relation of identity or distinctness and other beliefs. One difference is that the former type of belief definitely does sometimes make it hard to decide or determine the reference of a proper name on an occasion of utterance, while the latter seems not to do so. Flat-earthers are definitely talking about the same object as the rest of us, when they talk about Earth, even if they have lots of false beliefs. If they genuinely believed that Earth is identical to Twitter – if this is indeed possible to imagine – we might think otherwise.
A nice example of such a case is Hilary Putnam’s example of elms and beeches. I think this is a case of near-confusion and, for me at least, this is a very significant difference. Putnam claimed that he associated one and the same concept with the words ‘elm’ and ‘beech,’ because he could not distinguish between these types of trees. Still, he argued, he could use ‘elm’ to refer to elms and ‘beech’ to refer to beeches. Possibly, he could do this because he deferred to experts.