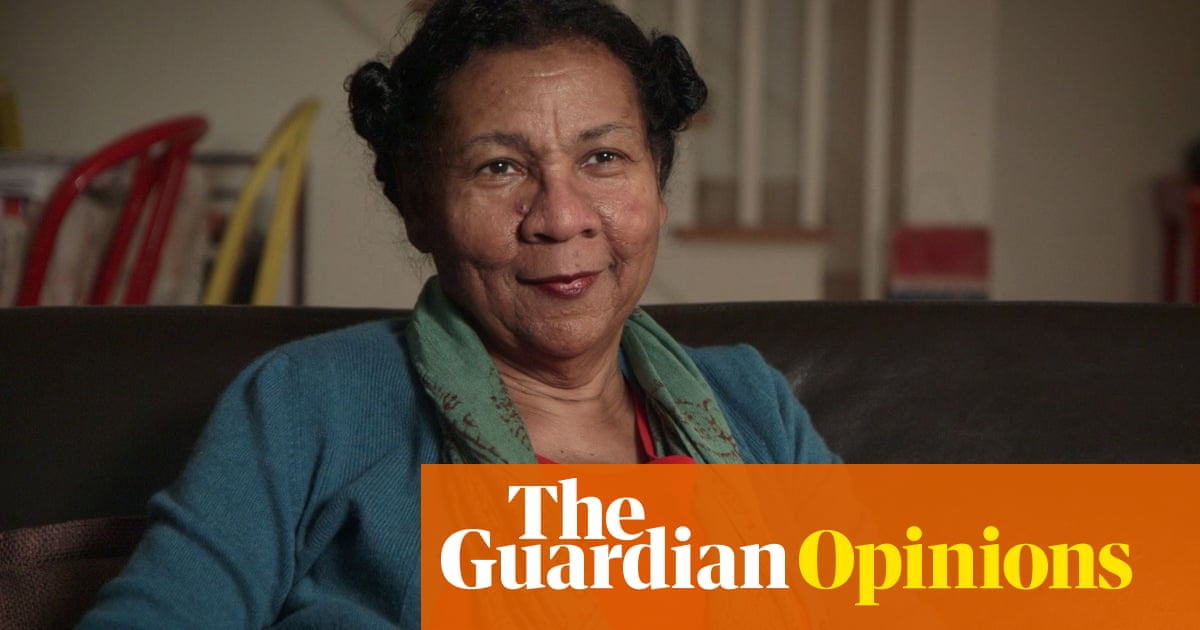 Having just the right words to explain what’s happening keeps you from feeling, well, crazy.
Similarly, Bullock Brown said she spent years unpacking the social messages to conform to specific, and limiting, ideas of what a woman is supposed to be – married with children – messages imparted in particular by her father.

“There is this idea that of all the humanities, philosophy is sort of the most erudite, the most prestigious or the most inaccessible, and what she’s doing is inviting Black people in particular but really marginalized people [in general] into this space of thinking about their own experience in ways of critical thinking or esoteric exercise,” Grundy said.
kihana miraya ross, a professor of African American studies at Northwestern University, said hooks’ writing had gripped her as a graduate student. “Her writing is so powerful and so important, but it’s also so clear. She has always been a role model for me in that way: no shade to people who don’t write like that, but I think that when you can say things clearly it means you understand what you’re saying.”
One day in her 20s, the right words came to Natalie Bullock Brown.

“I didn’t really realize my value,” she said. “I didn’t recognize the issues that are specific to Black women and the ways that I was experiencing them. It was like a beautiful, really loving way to just kind of help me to begin to be centered and grounded in some reality and truth that may have taken me longer to really reconcile.”

I’ve realized I grew up bound up in a sense of duty to excel but also a requirement to know my place. This surfaced in big and small ways, like on Sundays when my teen cousin, Reginald, would stop by for dinner, and my grandmother would order me to set a plate at the head of the table for him. I didn’t mind feeding him, but resisted the social programming to promote him to a place of honor simply because he was born male.
A bespoke language created by hooks helped Bullock Brown learn, grow, and forgive. hooks matters because she helped so many of us Black women and girls to trust ourselves and articulate why.
The accessibility of hooks’ words was exactly what Bullock Brown said she needed at a time when she felt all over the place.
Her then boyfriend gave her copy of Sisters of the Yam: Black Women and Self-Recovery (1993), which made her feel seen and loved. Through tears and hard swallows, Bullock Brown, now a documentary film-maker and interdisciplinary studies professor at North Carolina State University, revealed how the world broke open when she first inhaled those pages.
“Our experiences as Black women and femmes is not going to be universal in the sense that we all go through the same thing; we’re not a monolith,” Bullock Brown said. “And yet, there’s a way that I think bell describes our experience that is both universal and specific.”
Like me, Bullock Brown grew up in what I describe as “the remnant aura” of the civil rights movement in my book US Civil Rights Trail: A Traveler’s Guide to the People, Places, and Events that Made the Movement (2021). Surrounded by Black striving and excellence, there was a palpable energy that suggested to Black girls that it was up to us to make good on the opportunities won by that movement.

hooks “inspired and motivated me to want to understand what I was experiencing,” said Bullock Brown, describing the ways she had come crashing into sexism and racism as a girl, then a woman. “I felt pricked. I felt like, ‘Oh my, God, she’s talking to me.’ I wanted to heal. That’s really what Sisters of the Yam is about.”
For so many, the beauty of hooks, known for such titles as Ain’t I A Woman? (1981), All About Love (1999), and Teaching to Transgress (1994), was her ability to bring philosophy to the people, said Saida Grundy, a feminist sociologist of race and ethnicity and a professor at Boston University.
“Part of the reason why I needed language is because there was a way my potential, my ability, even my own brilliance, to whatever extent that might exist, was muted because I’m a woman, because I was a girl,” she said. “A part of that experience was also not being encouraged to trust my own thoughts.”
Deborah Douglas is the co-editor in chief of The Emancipator, a collaboration between Boston University and the Boston Globe, set to begin publishing original commentary in 2022
When the world learned of the passing of bell hooks, the renowned feminist, public intellectual, author, and professor on Wednesday, at her home in Berea, Kentucky, it was the value and accessibility of her words that resonated with Black women, whose understanding of themselves and their own work was transformed by hooks. 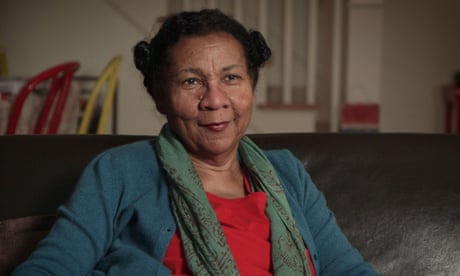