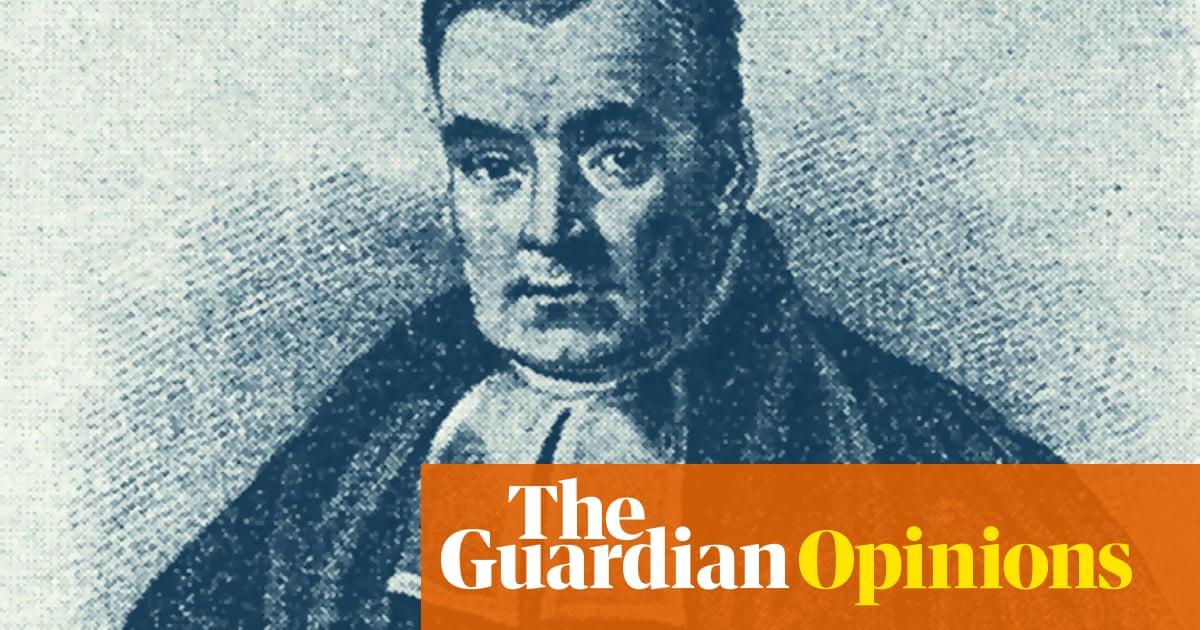 Hume, who founded classical economics, identified important problems and posed them in interesting forms. However, he made shameful judgments; he held racist views. Individuals are complex. So is history. The Enlightenment in its mainstream form, personified by Hume, was wrong to be so Eurocentric. Its radical edge, substantially vindicated today, was more uncompromising in its defence of equality.
Do the laws of science and mathematics explain everything, without any need to bring God into it? The pious once believed that wrathful deities could unleash plagues. As reason emerged in the temple of thinking, there was a move to claim God was behind the advance of reason. In this struggle between beliefs, new pathways of thought emerged, to the benefit of humanity. The fruits of this theological and scientific collision have been revealed during Covid. The work of Thomas Bayes, an 18th-century clergyman and mathematician, has become central to understanding the pandemic. Bayes’ theorem shows how to calculate the accuracy of lateral flow tests used to map the spread of coronavirus. The maths is used to work out the conditional probability that a person is not infected, given a positive test. This is just the tip of the Bayesian spear. David Spiegelhalter and Anthony Masters wrote in April that many complex pandemic analyses “have been ‘Bayesian’, including modelling lockdown effects, the ONS infection survey, and Pfizer-BioNTech’s vaccine trial”.
Hume’s “miracles” confection was rooted in his irreligion. It collapsed because of his ignorance of the probabilistic tools his contemporaries were developing. To soften this blow required a self-critical outlook. In 2018, the statistician Stephen Stigler noted that the Price-Hume dispute was collegiate. While Christian leaders attacked Hume as a “rogue, rascal, and blockhead”, Price thought him “mistaken, but capable of reason and conviction”. Both men trusted in the power of civil, reasoned debate – a belief perhaps vindicated by the insights generated.
The Enlightenment empowered the “enlightened”, and its revolutionary values helped to usher in a more democratic age. Today, political power is no longer the preserve of an elite. There is wisdom in diverse crowds. Reason has become central to explaining, describing and justifying actions. But whether the emergent theories are moral, or explain how values connect to our descriptive beliefs, remains in the realm of philosophy, not science.
The mathematical theory was born of a debate between the high priests of reason and religion. Bayes and his friend Richard Price were motivated by a desire to refute an attack on Christianity by the philosopher David Hume. In his 1748 essay Of Miracles, Hume had argued that “no testimony is sufficient to establish a miracle, unless the testimony be of such a kind, that its falsehood would be more miraculous, than the fact, which it endeavours to establish”. He would not be convinced by anyone who told him that a dead man could be “restored to life”, a provocation to those who believed in Christ’s resurrection. Hume’s argument was that to claim to have witnessed a miracle is poor evidence that it happened, since it goes against what is observed daily. Price thought, via Bayes, that Hume was mistaken. In 1767, Price showed that even if a person had seen a high tide a million times, this was not enough, statistically, to say that the waters would always come in. It was impossible to eliminate the chance of a miracle based on a very large number of negative observations. 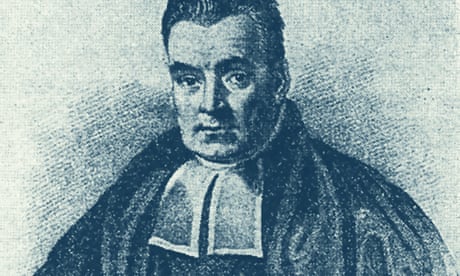