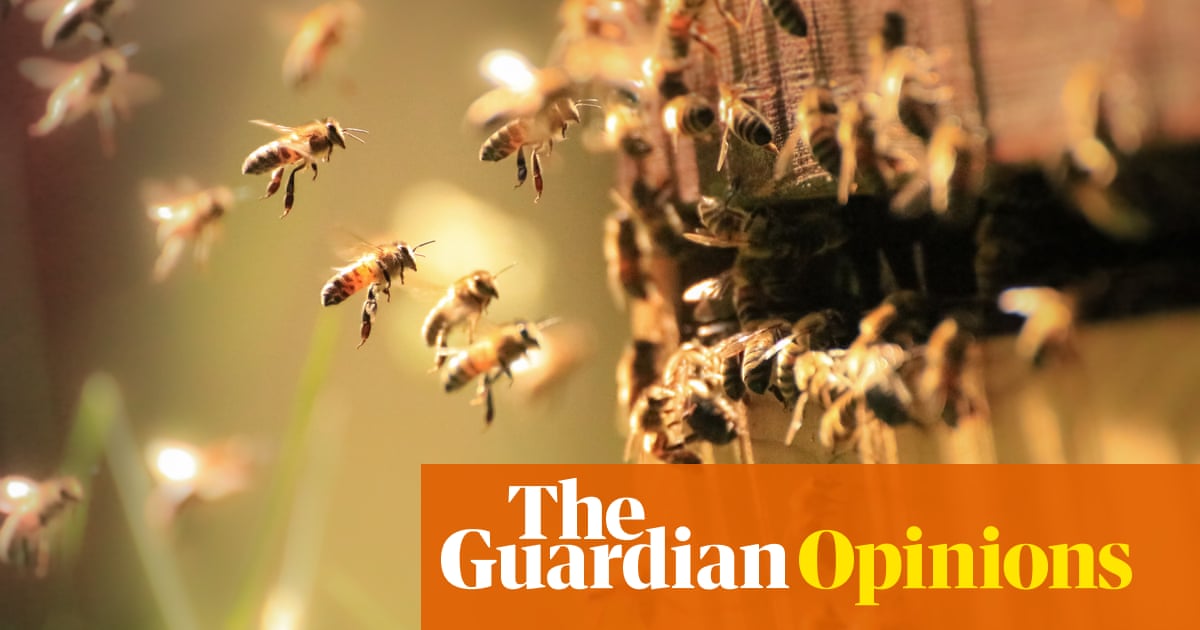 In a striking recent experiment, octopus expert Robyn Crook tried the same type of test on octopuses – and they passed too. Octopuses learned to avoid a chamber where they experienced a noxious stimulus (acetic acid on the skin) and learned to prefer a chamber where they could experience a local anaesthetic on the affected area.
For instance, there is a setup called a “conditioned place preference” test that is designed to test for enduring pain. In the original test, rats choose between three chambers. At first, they have no preference. But then, some are injured and are placed in one chamber. Then they are given painkillers and placed in a different chamber. The question is: will the rats develop a lasting aversion to the chamber where they experienced the injury, and a lasting preference for the chamber where they experienced the effects of painkillers when injured? They do, unsurprisingly. They are mammals like us, after all. But then we think: wait, can we really talk like this? An insect’s brain is organised completely differently from a mammal’s. It is also much smaller (a bee has about 1m neurons, compared with our 100bn). Could insects be robot-like evolved machines with absolutely no experience or feeling? Or are we underestimating what a small brain can do?
Of course, the sentience bill will not solve any animal welfare problem by itself. Pigs, chickens and fish are widely considered sentient already. Yet pregnant sows are still often kept in farrowing crates, unable to turn around. Chickens are often raised in sheds with space equivalent to about one A4 sheet of paper for each bird. Fish are included in the Animal Welfare Act, but anything that occurs “in the normal course of fishing” is exempt from that act.
Consider a bee sneaking past the guards of a rival colony to steal honey. Or the Brazilian ants that, in order to hide their nest at the end of each day, seal off the entrance from the outside. Left out in the cold at night, these ants will never see the morning, but their sacrifice increases the chance that their sisters will. The urge to attribute feelings to insects can be surprisingly strong.

Look a dog in the eye and a conscious being looks back. A being that feels hunger, thirst, warmth, cold, fear, comfort, pleasure, pain, joy. No one can seriously doubt this. The same is true of any mammal. You cannot watch rats playing hide and seek and doubt that they have feelings – that they are sentient creatures. But as animals become more distant from us in evolutionary terms, some doubt begins to creep in.
One particular feeling has received a great deal of scientific attention: pain. That’s partly because pain is a source of great ethical concern, and partly because scientists often want to use animals to understand human pain.
If the evidence does point towards sentience being widespread among invertebrates, what then? Would we end up with absurd laws banning us from stepping on insects? No. Laws are limited by what is enforceable and reasonable. But think about insect farming, which currently falls outside the scope of animal welfare laws. Should it really be completely unregulated, or would some welfare regulations make sense? The question deserves careful thought.
Evidence of this general type convinced UK legislators in 1993 to bring octopuses within the scope of laws on animal experimentation. In 2010, this was extended throughout the EU to all cephalopod molluscs, including squid and cuttlefish. We now have an odd situation: the welfare of cephalopods is protected in science but nowhere else. Given this, the government’s plan to “consider further protections” for cephalopods and decapod crustaceans (such as crabs and lobsters), where supported by evidence, is welcome.
Cases like these point to the need for a scientific approach to animal sentience: an approach that goes beyond our intuitive reactions, which are often anthropomorphic and mammal-centric. An approach based on looking at what feelings do for us, and then looking carefully for markers of analogous brain processes in other animals. Reflexes are not enough to establish sentience: it’s important to show that the animal has a central system that values and disvalues stimuli. There is no single litmus test: many different markers are relevant. Insight can come from neuroscience, cognition, behaviour – and ideally all three pointing in the same direction.
For instance, on the question of insect sentience, scientists are divided, partly because there has been no serious attempt to look for sentience in insects. The science at present is too uncertain to allow us to be confident one way or the other. I think that situation will change: one goal of my Foundations of Animal Sentience project is to address this.
New laws to impose some consistency in this area have been needed for a while. So the animal welfare (sentience) bill, introduced to parliament on Thursday, is a welcome development, as is the creation of an animal sentience committee. The bill includes vertebrates by default, but explicitly allows invertebrates to be added through statutory instruments. I can see the rationale for such an approach in an area where the science is moving quickly.
The knowledge that humans recognise them as sentient would come as small comfort to these animals. The burden still falls on us as individual consumers to oppose questionable practices. We should respect all sentient life and try to set the boundaries of the law in line with current science. This captures something important about our shared values. We shouldn’t be afraid of following the evidence, wherever it may lead. 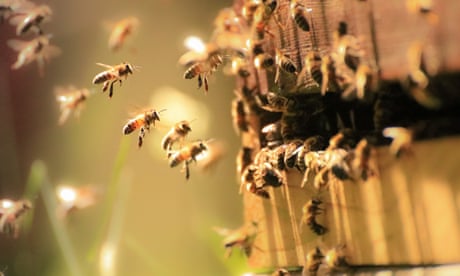