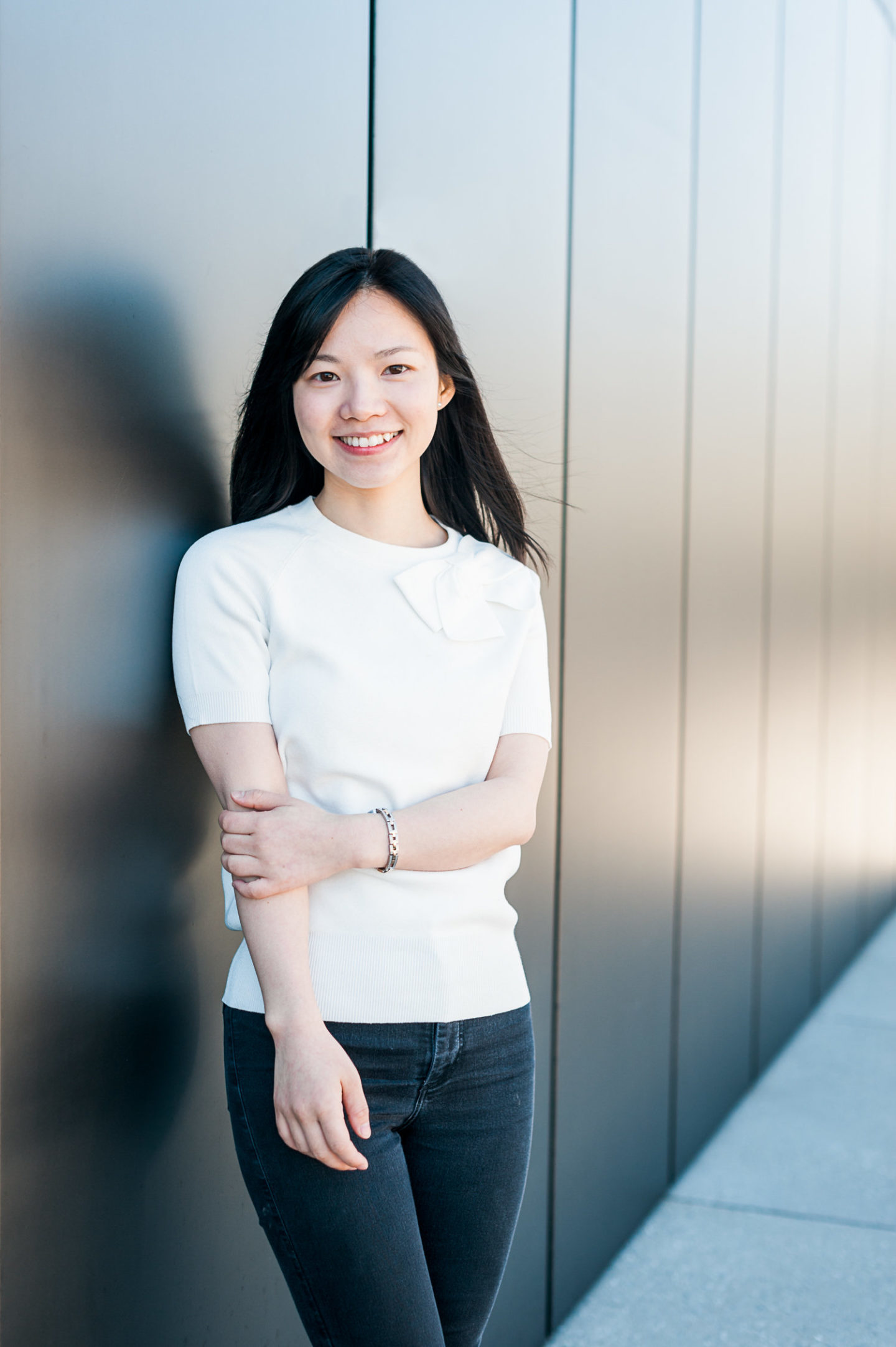 Suppose that your belief “It is raining in Shanghai” is due to wishful thinking, and your total evidence is entirely neutral with respect to this matter. Given your evidence, it could either be true or false that it is raining in Shanghai. Your belief coheres with the rest of your belief system; however, intuitively, your belief is unjustified and does not provide justification for believing that it is raining in Shanghai. In this case, there seems to be no defeater that could eliminate the threat of bootstrapping.Every experience that represents that p with presentational force thereby provides immediate, defeasible justification to believe that p. (92)
Declan Smithies’ The Epistemic Role of Consciousness argues for “phenomenal mentalism,” according to which justification is determined synchronically and solely by phenomenally individuated mental states. Moreover, Part I of the book argues for a few specific epistemic principles about perception, cognition, and introspection. This commentary focuses on the discussion of these specific principles, and raises worries about the consistency with other ideas in the book, and about the arguments for these principles.
I think that there is some potential inconsistency between Declan’s different views toward presentational force and the feeling of rationality. There is abundant evidence that various feelings that typically occur together with memory, imagining, and inference are generated by metacognitive mechanisms that monitor these mental processes and states. The feelings include the feeling of familiarity (Whittlesea et al. 1990), that of rationality (Markovits et al. 2015), and presentational force (or a very similar phenomenal character) that occurs in the auditory imageries of subjects with schizophrenia (Bentall and Varese 2013).
First, with respect to perceptual justification, Declan argues for The Content Principle:
Second, Declan argues for Doxastic Conservationism:

Markovits, H., Thompson, V. A., and Brisson, J. (2015) “Metacognition and Abstract Reasoning,” Memory and Cognition 43 (4): 681- 693.
Necessarily, if you believe that p, then you thereby have defeasible justification to believe that p. (117)
Welcome to the Brains Blog’s Book Symposium series on Declan Smithies’ The Epistemic Role of Consciousness. In this series, seven critics discuss the book with the author. The critics are Kengo Miyazono, Lu Teng, Takuya Niikawa & Yasushi Ogusa, Brie Gertler, Thomas Raleigh, and Tony Cheng. From April 26 to May 1, we will post each critic’s commentary and the recorded discussion one by one on the blog.
Declan explains that “presentational force” is a distinctive kind of phenomenal character of perceptual experience, in which you feel as if that the relevant object is present.
Declan extends this theory to belief. Due to limited space, I only examine his argument for the experience version. I think that the belief vesion faces a similar problem.

Necessarily, if you have an experience that e, then you thereby have immediate, indefeasible justification to believe that you have e. (218)
Lu Teng (NYU Shanghai)
Whittlesea, B. W. A., Jacoby, L. L., and Girard, K. (1990) “Illusion of Immediate Memory: Evidence of an Attributional Basis for Feelings of Familiarity and Perceptual Quality,” Journal of Memory and Language 29 (6): 716-732.
In defending this principle, Declan considers an objection that unjustified beliefs should not provide justification; otherwise, this leads to bootstrapping. Declan replies that such beliefs still justify, but the justification is defeated by whatever makes them unjustified (120).Commentary on The Epistemic Role of ConsciousnessI argue for the objection in works in progress. One idea is that if presentational force is not a constitutive aspect of perceptual experience, but a separate phenomenal state generated by some metacognitive processes, then its epistemic significance seems to be on a par with other feelings with similar etiologies. In light of this analysis, Declan’s different treatments of presentational force and the feeling of rationality look suspicious; his skepticism toward the latter feeling might even backfire.In this second post, Lu Teng challenges the consistency of several epistemological principles that Declan adopts. Here is the link to the recorded discussion, in which Declan responds to Lu’s challenge.