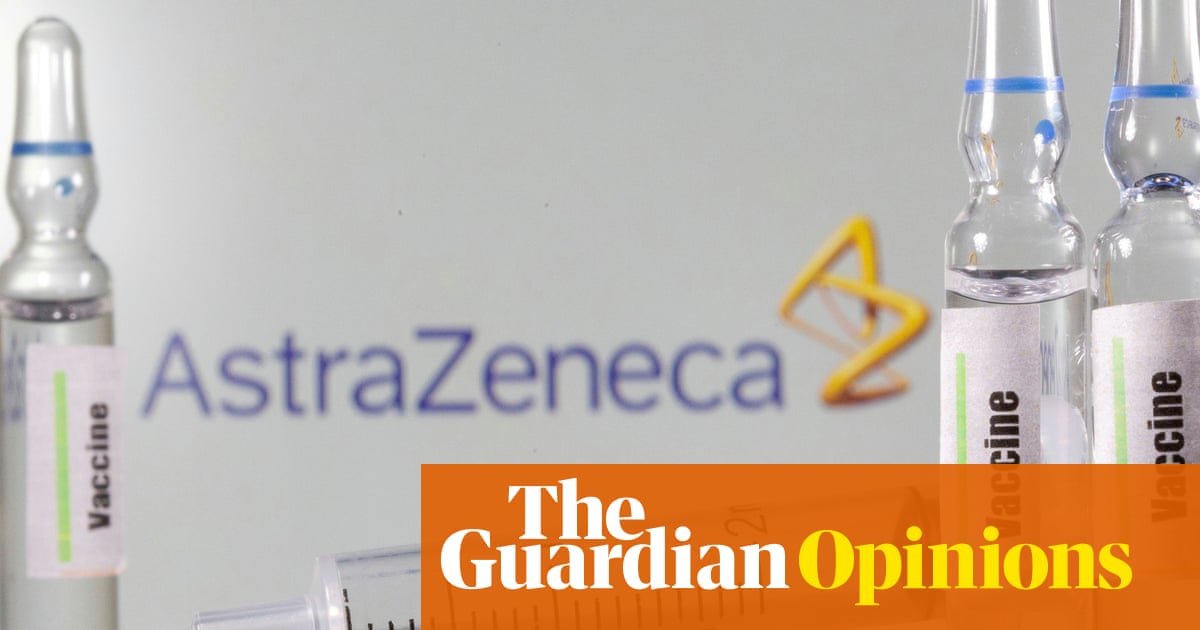 Let’s consider the extreme cases. If, say, the UK had vaccinated exactly the same percentage of people as the EU, there wouldn’t be any moral demand for the UK to share its vaccines. But if the UK had managed to vaccinate all of the groups most vulnerable to Covid, while the EU was still lagging behind, there would be a good argument for the UK to allow some of its vaccines to be diverted to the EU. Doing so would almost certainly save more lives.
One way that philosophers assess ethical principles is by testing them in thought experiments. Imagine a neighbour asks you for a favour, say to help them move, and a stranger asks you the same. Would it be immoral to prioritise your neighbour? That doesn’t sound quite right. In fact, the special ties you have with your neighbour make helping them seem like a kind of obligation, one you don’t have towards a stranger. Now imagine a different scenario: your neighbour is again asking for help with moving, but a stranger is at the same time crying for help, drowning in the lake next to your house. Here your moral duty is to help the stranger, not your neighbour. In normal times, a row between the EU, the UK and a private company over the timely delivery of a contract would be of interest to few apart from the two sides’ lawyers. But these are not normal times, and this is no ordinary contract.
Alexis Papazoglou is host of the podcast The Philosopher & The News. He has a PhD in philosophy from the University of Cambridge and writes on the intersection between philosophy, politics and current affairs
But according to a different, more cosmopolitan, approach, moral responsibility doesn’t stop at a country’s borders. The value of a person’s life isn’t dependent on where they live: everyone has equal moral worth. Utilitarianism, the moral philosophy that measures the value of an act by measuring its impact on overall wellbeing, doesn’t discriminate between British, French or Brazilian wellbeing. It sees the preferential treatment of those close to us as immoral, and as an unfortunate feature of human nature. According to this framework, the UK shouldn’t prioritise its own citizens, but treat the citizens of the EU, and indeed of the rest of the world, as equally deserving of the vaccines it has secured. The most vulnerable from around the globe should, as in the domestic case, take priority.
Both the ethical principle that says we should always prioritise those we have ties to, as well as the one that suggests it is always wrong to do so, have their limitations. No one moral rule can capture the particularities of every ethical conundrum; each case deserves its own attention. So, what about the particular situation the UK and the EU have found themselves in? By the time the UK had vaccinated over 10% of adults, including the vast majority of over-80s, the EU had vaccinated only 2% of adults. This means the proportion of people still highly vulnerable to Covid is much greater in the EU than in the UK. Should Britain let its neighbours have some of the 100m AstraZeneca doses it has secured?
Given the current situation, and the fact the UK is suffering one of the world’s highest number of deaths relative to population size, there is a moral argument for prioritising its people. But it’s important to keep in mind that even though the political leadership of the country is democratically accountable only to its citizens, its moral accountability doesn’t stop with them. If and when the UK finds itself in better epidemiological shape than other countries, it will be time to help them out.
So, which of the two ethical frameworks gets it right?
The battle over the Oxford/AstraZeneca vaccine raises deeper ethical questions about who deserves priority access to a life-saving drug. It’s a discussion many countries have already had in a domestic context, where a consensus hasn’t been hard to reach: priority should be given to those who are most likely to catch or die of Covid-19, and therefore stand to benefit the most from a jab. But who should be prioritised for vaccination in the global context? 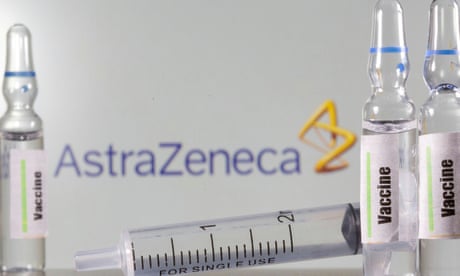