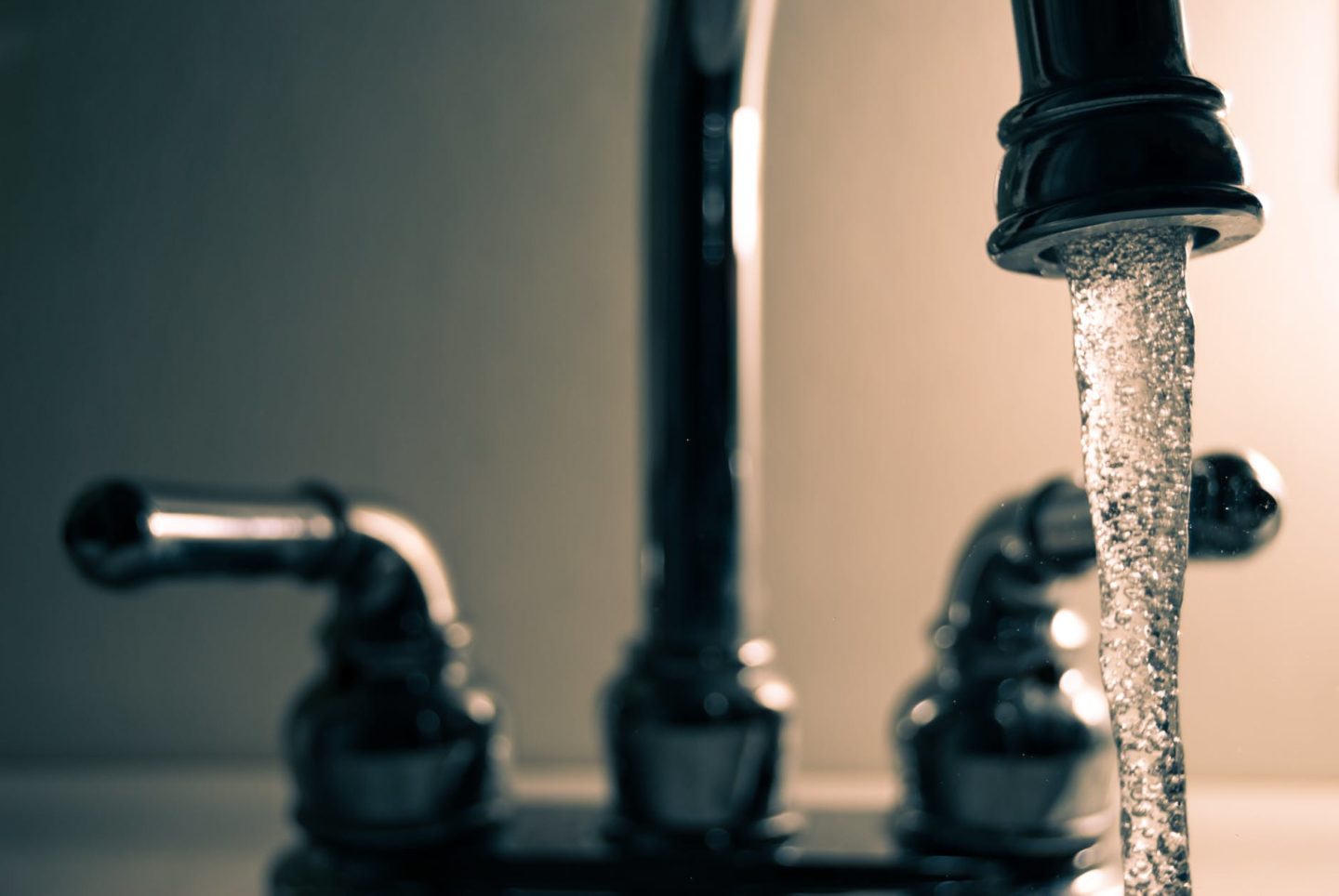 The results have implications for both education and theory. With respect to education practice, we can return to our example outlined at the outset—the optimal strategy for teaching a child something new might differ depending on autism-spectrum characteristics. If people on the autism spectrum are less likely to activate the manipulation characteristics of jar, having them bring a jar to mind may be a less effective way to teach how to turn off the faucet. Perhaps using a verbally explicit strategy—turn the knob to the right, as far as it’ll go—would be more effective. In terms of theory, in line with embodied theories of cognition, the findings underscore the role of sensorimotor experiences during development in building conceptual knowledge.

And any differences in looking behavior that are predicted by autism-spectrum characteristics tell us that there are differences along the autism spectrum in how object concepts are represented in the mind. We predicted that higher autism-spectrum characteristics would be associated with fewer looks to the faucet knob upon hearing jar. This is exactly what we found—as autism-spectrum traits increase, looks to objects related in manipulation features decrease (to see our study, Davis et al., 2022, PLOS ONE). This suggests that people higher in autism-spectrum characteristics do not as readily rely on manipulation features as a basis for conceptual similarity—they may not activate the manipulation-related concept faucet knob upon hearing a word like jar, suggesting that they may not activate manipulation experiences (like gripping and twisting a jar) when thinking of objects.
In the example above, jar and faucet knob are conceptually similar insofar as they share manipulation-related characteristics—similar hand movements are required to open a jar and turn a faucet knob. According to embodied theories of cognition (e.g., Allport, 1985, Barsalou, 1999), conceptual knowledge is distributed across the sensory, motor, perceptual, and emotional systems involved in understanding objects and concepts in the world, and comprehending an object like jar entails activating brain substrates involved in interacting with jars, like the grip-and-twist hand motion required to open a jar. Eye-tracking studies have provided evidence for these theories: when asked to interact with a jar, people look toward a picture of a faucet knob more than they look at a pair of cymbals or a frying pan. This increased looking behavior is taken to reflect an overlap in the neural resources dedicated to understanding both jar and frying pan.
To learn more, see the corresponding chapter in Movement Matters (2022).
Consider the many ways you might teach a child to do something new, like how to turn off the faucet after they are done washing their hands. Perhaps you tell them to turn the knob to the right, as far as it’ll go, until no more water is dripping from the faucet. Or instead, maybe you encourage them to rely on a similar experience they’ve had—tell them to pretend the faucet knob is a jar holding their favorite juice, and to turn it as far as they can so that no juice would spill. Both are reasonable strategies, but which is more effective will depend on the child. An important factor might be the extent to which a child relies on their existing knowledge about objects in the world (their conceptual or semantic knowledge) to guide how they learn about new objects.

The open access version can be found on MIT’s website.
Emerging evidence suggests that people on the autism spectrum differ in the degree to which conceptual knowledge is embodied (see Eigsti, 2013; Moseley & Pulvermüller, 2018), likely owing to subtle developmental differences in sensorimotor experiences. Does the overlap between jar and faucet knob, which emerges from similarities in manipulation experience, differ as a function of autism-spectrum characteristics?