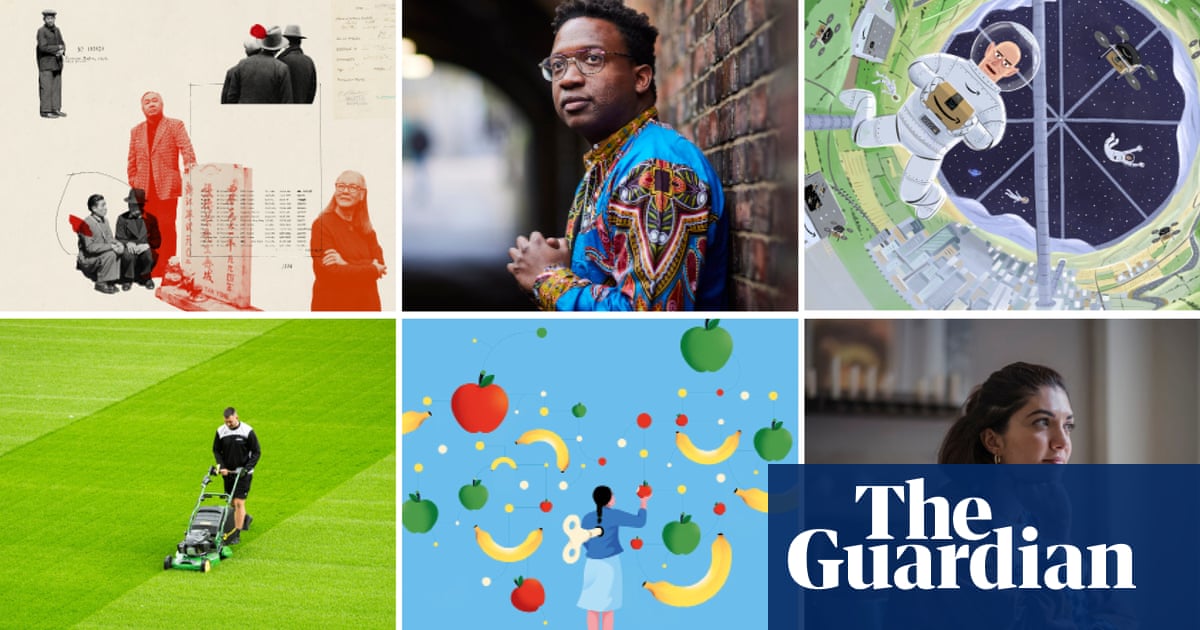 It’s hard to convey the full depth and range of the trauma, the chaos and the indignity that people are being subjected to – while Modi and his allies tell us not to complain Listening to the women who alleged abuse, and fighting to get their stories heard, helped change the treatment of victims by the media and the justice system Growing up in Essex, my summers in Iran felt like magical interludes from reality – but it was a spell that always had to be broken Although femicide is a recognised crime in Mexico, when a woman disappears, the authorities are notoriously slow to act. But there is someone who will take on their case Josiah Elleston-Burrell had done everything to make his dream of studying architecture a reality. But, suddenly, in the summer of 2020, he found his fate was no longer in his hands My parents were determined to avoid heroic medical interventions in their dying days, even before the pandemic. Why wasn’t anybody listening? Nina Gladitz dedicated her life to proving the Triumph of the Will director’s complicity with the horrors of Nazism. In the end, she succeeded – but at a cost When a Chinese billionaire bought one of Britain’s most prestigious golf clubs in 2015, dentists and estate agents were confronted with the unsentimental force of globalised capital An intrepid expert with dozens of books to his name, Stéphane Bourgoin was a bestselling author, famous in France for having interviewed more than 70 notorious murderers. Then an anonymous collective began to investigate his past During the second world war, Chinese merchant seamen helped keep Britain fed, fuelled and safe – and many gave their lives doing so. But from late 1945, hundreds of them who had settled in Liverpool suddenly disappeared. Now their children are piecing together the truth And finally: In case you’re curious, these were our Top 10 most read pieces of 2021 and these were the 10 most read pieces from our archive. A growing chorus of scientists and philosophers argue that free will does not exist. Could they be right? As a child, I fled Afghanistan with my family. When we arrived in Britain after a harrowing journey, we thought we could start our new life in safety. But the reality was very different After growing up in a Zimbabwe convulsed by the legacy of colonialism, when I got to Oxford I realised how many British people still failed to see how empire had shaped lives like mine – as well as their own One of Britain’s most influential scholars has spent a lifetime trying to convince people to take race and racism seriously. Are we finally ready to listen? Show your support for the Guardian’s open, independent journalism in 2021 and beyond, including the long read In 2019, the body of a man fell from a passenger plane into a garden in south London. Who was he? Follow the Long Read on Twitter at @gdnlongread, sign up to the long read weekly email here, and find our podcasts here They used to look like quagmires, ice rinks or dustbowls, depending on the time of year. But as big money entered football, pristine pitches became crucial to the sport’s image – and groundskeepers became stars Last year, three cryptocurrency enthusiasts bought a cruise ship. They named it the Satoshi, and dreamed of starting a floating libertarian utopia. It didn’t work out
Johnson is the archetypal clown, with his antic posturing and his refusal to take anything seriously. So how did he end up in charge?
Something is badly wrong at the heart of one of Britain’s most important ministries. How did it become so broken? 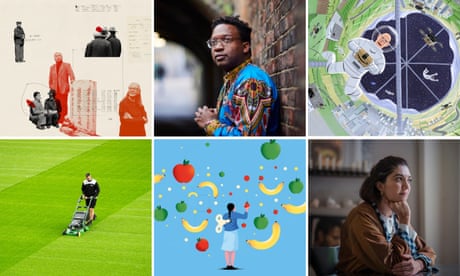