The fact is fans and players are pretty powerless. Fans can refuse to watch games or stop buying merchandise. This could be effective but seems unlikely to happen on a scale that could make a dent in global football profits, which seem ultimately to guide policy. Players, should they seek to boycott, will lose places in subsequent competitions. While we see footballers as well paid, living extravagant lives, they have short careers, and are one injury away from obscurity or worse post-sport problems. Though they have high profiles, and a platform, they aren’t well placed as international ambassadors for the good life. And why should they be?
There have been question marks over Qatar’s human rights record for a long time, within and without football. The Dutch football association opposed Qatar’s nomination as World Cup host in 2010 over migrant worker conditions. Human Rights Watch and Amnesty International are among organisations tracking issues in the Emirate. Given all this international scrutiny, there are voices claiming that the award of World Cup is a positive force. Ordinarily, footballers are expected to refrain from making political statements. They can expect fines for speaking out or wearing symbols. In the past, fines have been levied for UK national team players wearing poppies, and the Republic of Ireland for wearing shirts commemorating the 1916 Easter Rising. Regarding Norway, so far football’s governing body FIFA has said no action will be taken.
Footballers are increasingly prominent in speaking against social and political ills. They can draw attention to serious issues, given their public profile. If more of us followed their example, beyond supporting their causes, we could make a world less accommodating for moral complacency.
Captain Martin Ødegaard said “I have the impression that a lot of (players) are interested in this, care about it and want to do something to try and contribute in a good way.” The German and Dutch teams have also joined the protest, echoing the concerns of some fan associations from an earlier club competition in Qatar. 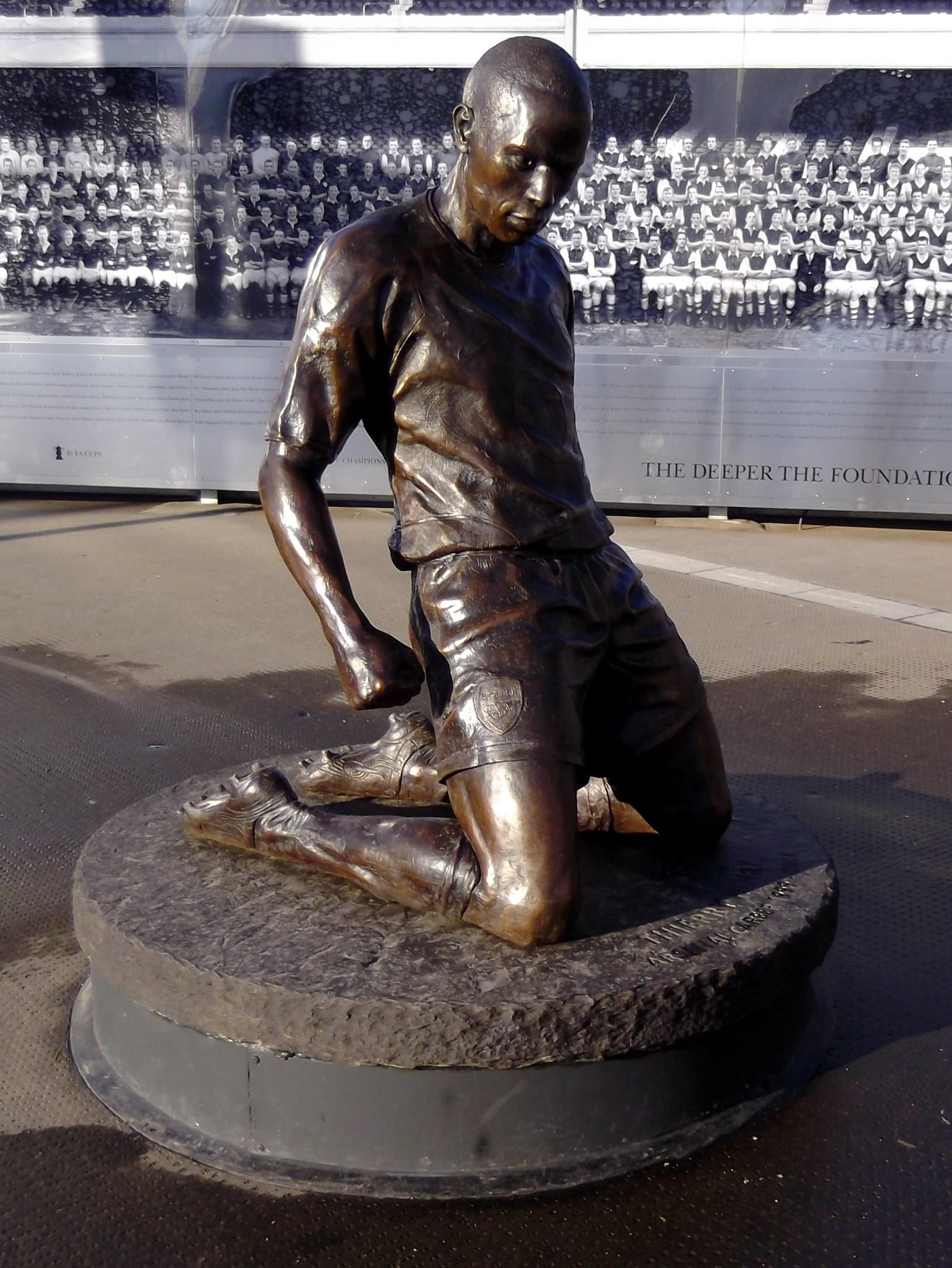 Some headlines, in contrast with the targeted concerns of players like Ødegaard, appear to sensationalise migrant worker mistreatment in terms of a global north/south moral compass. This ultimately serves to muddy the assessment of problems by introducing a Eurocentric air, problematic not least owing to inconsistencies in European nations’ approaches to human rights.

Written by Stephen Rainey
Since 2017, workers’ rights and social reforms have been promised. As a catalyst for change, the tournament could serve to improve the lives of many. But the extent to which reforms will really materialise is questioned in reports by Human Rights Watch. And FIFA’s silence on player action is matched by one toward the 2022 host’s pace of social change.
Players have been disturbed about accounts of how preparations are going ahead in Qatar in advance of the World Cup. The Guardian has reported that 6,500 mainly migrant workers have died as a result of working conditions and practices in place. Around 1.4 million such workers have been working since 2011 to build seven football stadiums, an airport, public transport, and other major infrastructure.
Besides following the campaigns of sports stars, it would be more morally respectable to follow their lead. We don’t have to just Like and Retweet, we can boycott and lobby too. Taking human rights, racism, and poverty seriously should prompt all of us to consider the way we think of and act, how we consume media, and how we vote. Football’s only a game – the issues it confronts are anything but.
Former Arsenal player Thierry Henry recently boycotted social media in the face of their inaction over rampant racism. Racism also prompted clubs and players to take a knee throughout the past Premier League season. In 2019 World Cup winner Mesut Özil spoke out against the treatment of Uyghur populations in China. Marcus Rashford led the charge on child food poverty in the UK, prompting government U-turns. While it’s good that they did, none of these things ought to have had to happen.
In recent World Cup qualifying matches, Norway’s national football team made a public display in support of universal human rights. Players and coaching staff wore t-shirts with the phrase, “Human Rights. Respect on and off the pitch.” The conditions for workers in Qatar, hosts for the 2022 tournament, prompted the team to act.
The rightness of the cause highlighted by Norway, Germany, The Netherlands, and others about the World Cup; the rightness of those causes flagged by Henry, the Premier League, Özil, and Rashford, all gain wide public support. But that energy often dissipates pretty quickly.
Statue of Thierry Henry at the Emirates Stadium in London. Henry is currently boycotting social media over unchecked racism and bullying. DAVID HOLT, CC BY-SA 2.0 <https://creativecommons.org/licenses/by-sa/2.0>, via Wikimedia Commons
Even if good things were to come from a Qatari World Cup, should this be the mechanism for improving people’s lives? On the face of it, this looks like sportswashing, a means by which public image can be softened by sponsoring events loved by fans. The World Cup garners far-reaching esteem. One fast track to a positive image on the global stage might be to put on a good show. With these high-stakes for human lives, and question marks over the legitimacy of the bidding process, this seems very difficult to accept. And if fans and players alike begin to see through it, what value remains in staging a controversial event?