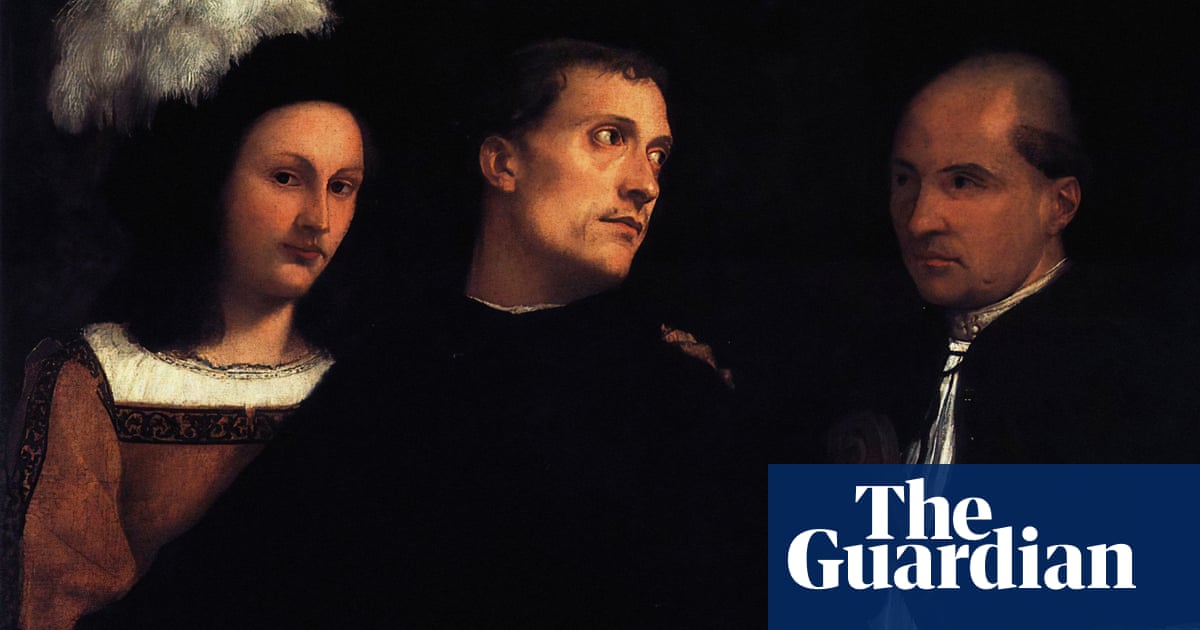 The problem is that getting out of the second kind of shame can make you feel as though you’re erasing the first. In answering “am I terrible?” you learn that your actions have explanations, and you get to a place where you can say, “I wouldn’t do that now.” But getting to that place can feel like pulling metaphysical jiu jitsu on the people you wronged. “Aha, the person who hurt you isn’t here any more!”
The challenge is to hold two points of view at once. Take the idea you mention struggling with – the thought that you could hurt people. You are both someone who did, and someone who wouldn’t. It sounds as though you really don’t want to do that, as though you’re tortured by the idea of letting yourself off too easily. That makes it very easy to get stuck vacillating between two points of view: I’m a monster, I hurt people; I’m reformed, that’s out of character. One feels unfair to your current life and one feels unfair to the people you wronged. Building the present seems to dishonour the past. It won’t help that a large number of people and systems probably react to your criminal record by treating you as a threat to be managed.
But if we feel too much shame for too long it starts to seem as though what we’re really mourning isn’t our action but ourselves: “Am I a terrible person?”; “What does this say about me?” This kind of shame doesn’t honour other people because those questions aren’t that interesting to them, and the fact that they’re questions about us means we’re once again acting as though we’re what matters.

Practise thinking the thoughts from each point of view in a way that doesn’t bake in the falsification of the other. You acted in a way that deserved blame; those actions have explanations. You’ve hurt people terribly; you could have happiness in your future. I think part of your agony might be that each of these thoughts sometimes strikes you as true but thinking one seems to betray the others. In fact they can coexist. It will help to stop looking for unified verdicts about what you “deserve” or your “true character”. (If it’s a comfort, these notions are fuzzy at best.)
Your job is not to loathe yourself indefinitely. The fact that you worry that might be what you deserve strongly suggests that it’s not. Your only job is to hold tight to the thought that other people matter and express it in how you act. You’ll be much better at that if you can let thoughts about the past coexist with building the present.
Eleanor says: Shame is a way of bowing our heads for the fact that we did something wrong. We join in the feelings that other people have towards our action and by seeing ourselves through the eyes of the people we hurt we affirm that those people matter – the very thought our action denied.
Parts of the world might be annoyed at you for trying to do that. People are very confident about what you’re “allowed” to do once you’ve committed certain crimes. That makes me hope very much that you have professional help as well as the love of your family while you do the difficult work of rebuilding.
I have served my sentence, rebuilt my marriage and learned a lot. I have beautiful children now, and love them even more than I thought I would. And yet part of me feels like my life is, and always will be, defined by this monstrous failure. The guilt and shame I experience daily sometimes feel like more than I can bear. I never thought of myself as someone who would hurt people, and yet my actions hurt some people very badly. It tortures me. How can I conceive of a contented future when I am not sure I deserve that contentment? I have been forgiven by the people closest to me, but how do I forgive myself?
Some years ago I committed a serious crime and went to prison. As a result I lost many friends, as well as the job of my dreams. I have not worked since my release. At the time of my offending my lifelong depression was not well handled, and my marriage was teetering on the edge of failure. These are not excuses, but they are reasons why I acted so badly, and so far out of character. 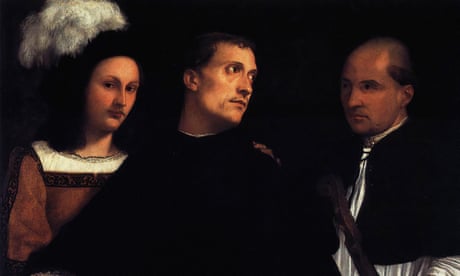