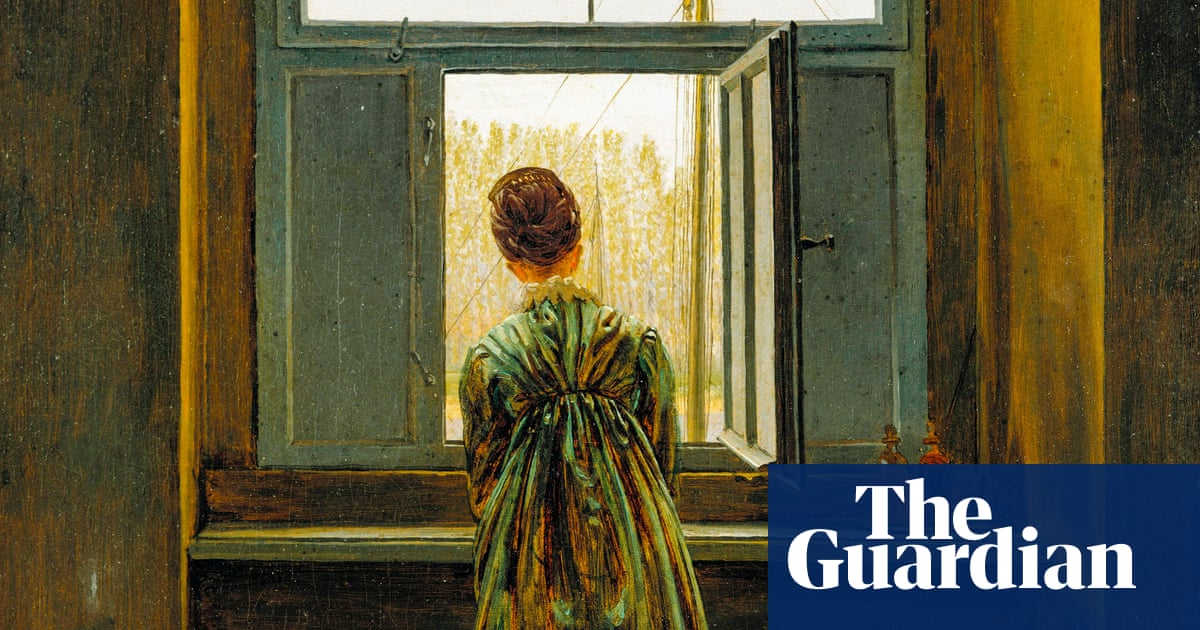 I feel like maybe if I started door knocking or something I could maybe make a difference. But it seems like a lot of work and I don’t know the first thing about it. It might take up a lot of time and energy and be fruitless or worse, cause drama with my neighbours or estate agent. I care about the cause but the politics stuff seems daunting. I’ve always been pretty happy not being involved. How do I decide if it’s worth trying?
*********************************** I’ve found a perfect way to make a little difference in the world but I’m not sure I can be bothered. We got letters telling us our apartment building would be part of a new recycling program. It sounded really cool but then it never happened. After a lot of emails, I found out our building’s strata would have to vote on it. I’m a renter, I don’t know my neighbours very well and I’ve never been to a strata meeting in my life.
Do you have a conflict, crossroads or dilemma you need help with? Eleanor Gordon-Smith will help you think through life’s puzzles, big and small.
Eleanor says: I think about a variation on this question all the time: would our lives go better if we did the right thing more often than not? Do good people have a better time than the rest of us? There will be moments when you feel discouraged and out of your depth and foolish. That’s all part of it; the point is simply to be doing rather than not doing. That doesn’t mean doing well 100% of the time, nor doing it without fear or trepidation. It’s just a matter of doing something.
Any time I feel a sense of resignation or defeatism I ask myself, “Who benefits from me feeling this way?” If the answer is “people and forces that I really disagree with”, you’ll be surprised how effectively it can change your mood. Don’t let yourself be unwittingly enlisted as a foot soldier for systems you disagree with.I understand the space you’re in very well. You get all fired up about a cause or an injustice and feel optimistic and galvanised for the first time in a while. And then you discover that this effort, like all others, will involve meetings that could have been emails and joining forces with people you don’t fully understand or like.
You might find that shifting your focus to the process itself – rather than its results, or how well you’re doing – helps restore some of your absorption and thrill. Think of it like yoga or woodwork, where the process can be a destination. You can watch yourself become someone who does something rather than nothing; you can notice how that feels, how it changes over time, without adjudicating it.The other problem that’s genuinely troubling is that it’s very easy to get suckered into spending your finite world-changing energy on these kinds of individual, small-scale things, that are a vanishingly small contribution to the world’s problems. It’s no good you and I turning off the taps while we brush our teeth if we don’t also do something about the 100 corporations responsible for 71% of global emissions.
But it’s worth trying. It’s all worth trying. The point with these sorts of efforts isn’t to measure them by what success they’re likely to have. The point is to practise a way of engaging with the world that takes us out of ourselves and into something bigger. It’s to have a moment of connection to each other, and to a priority that isn’t solely ours, in a world set up to keep us isolated and disconnected.

Ask us a question 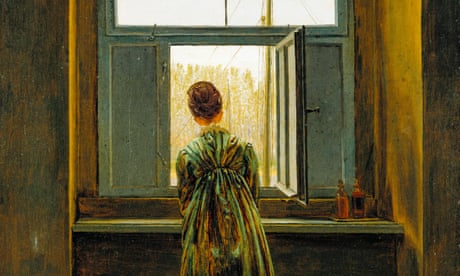